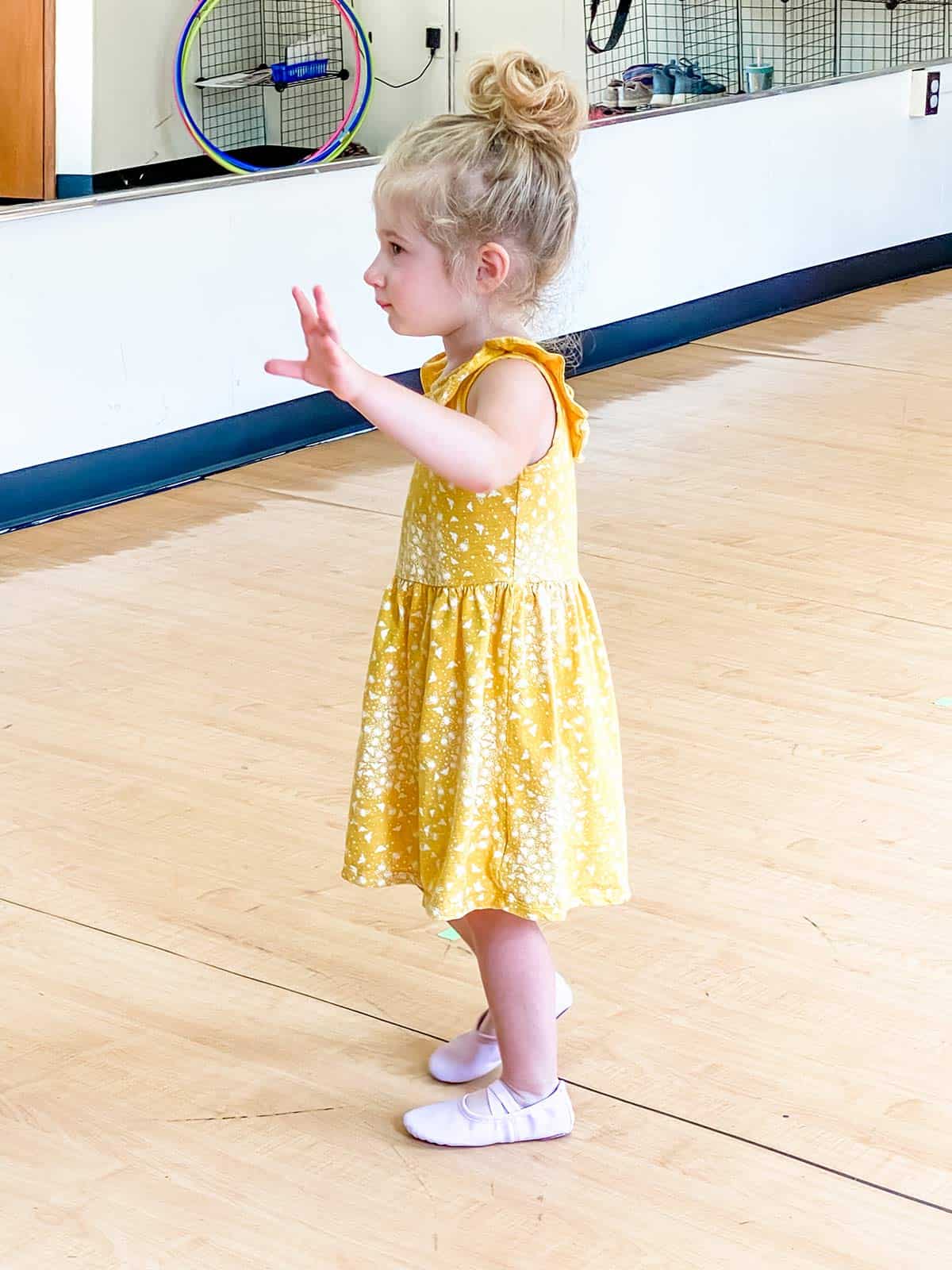 1. Isabelle did a little three-day dance “camp” this week (just 30 minutes each day) to get a feel for it since she keeps saying she “wants to ballerine” 😍 It was so cute and she seemed to really enjoy it!

2. When we watched the end of Isabelle’s class on the second day, Joseph had the biggest, brightest smile watching her and I wish I had been able to snap a picture quickly because it absolutely melted my heart.

3. Dominic is riding his bike without training wheels! He picked it up pretty quickly and then was off… A summer milestone 😉

4. Does anyone have any experience with prescription swim goggles? Dominic has mentioned that it can be hard to see sometimes at swim class since he doesn’t have his glasses on. My husband found online that prescription goggles exist; his eye doctor doesn’t sell them and didn’t have any contact info, so I’m curious if anyone here has used or bought them?

5. Mourning the loss of my old phone number… I think I’ll always remember our phone number growing up; I still remember my grandma’s and aunt’s, too. 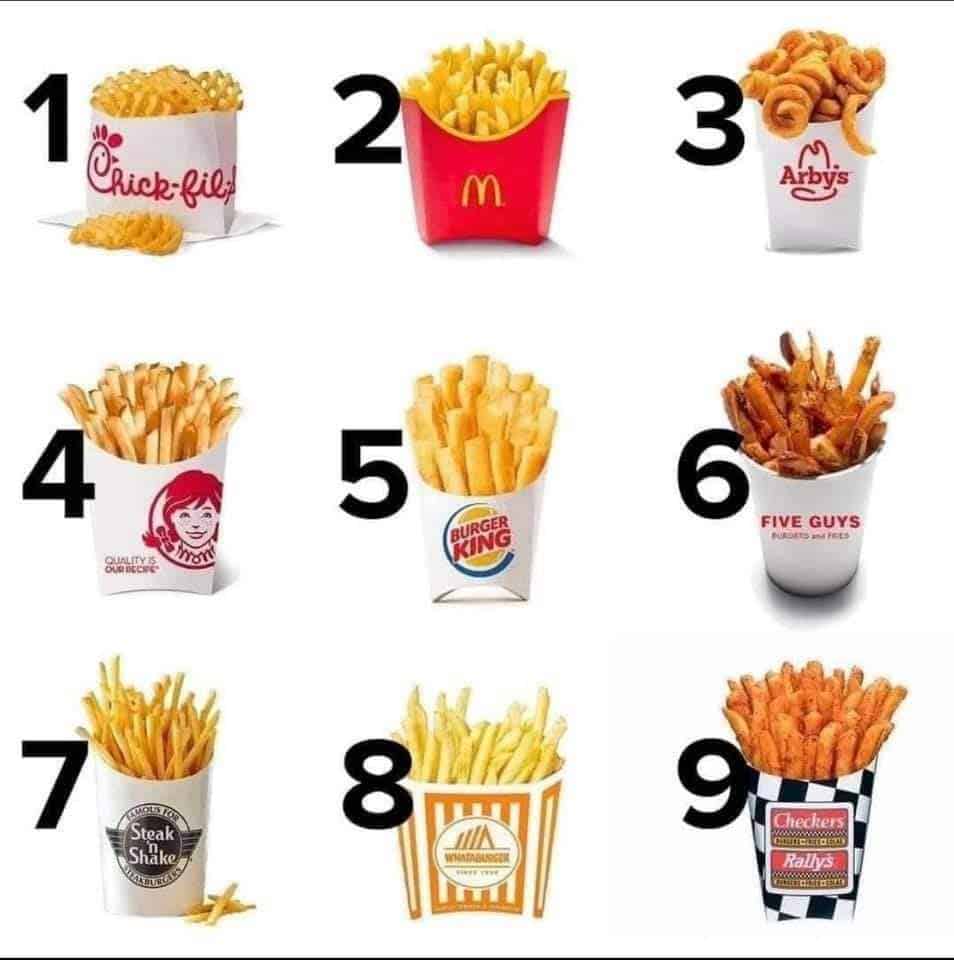 7. It’s the middle of July and suddenly I feel like summer is almost over 😭 Just five weeks and change until school starts and omg, THAT IS TOO SOON, ugh!

8. Anyone watching The Open this weekend? It’s the tournament that got me totally into watching golf over 10 years ago. Still one of my favorite sporting events to watch!

9. Okay, last week when I mentioned Goliath, Renee commented that the second season wasn’t bad, but not as good as the first and then the third season just gets weird. THIS, 100%. The second season started out great, but then go way weird, and we just started the third, but it’s even stranger! Then we looked and saw that the people who wrote the first season did NOT write the 2nd and 3rd seasons, which has to be a big part of it. Disappointing since the first season was stellar. 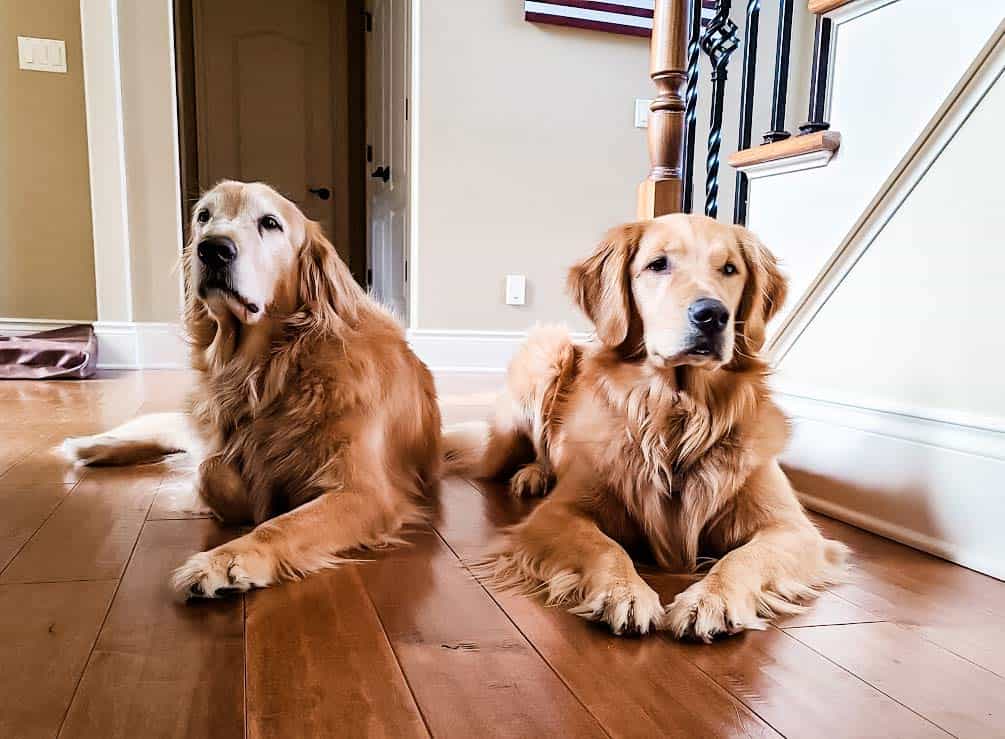