Most Popular Cookbooks and Kitchen Equipment 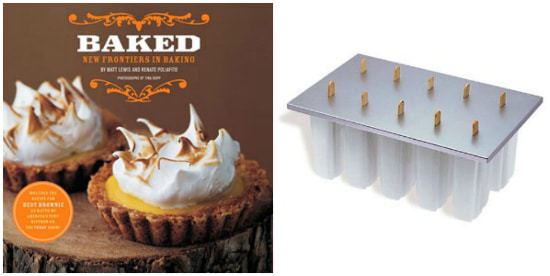 I started doing seasonal roundups of popular cookbooks and kitchen equipment awhile back, but haven’t done one in quite some time. Since we just reached the one-quarter mark of 2012, I thought it would be a good time to kick the feature back into gear. I’m not sure about you, but I love learning about the most popular purchases from the people that I consider my peers. Big newspaper top ten lists are great, but I think it’s even better to know the tastes of people that I consider similar to myself. Below are lists of cookbooks, e-cookbooks, kitchen equipment, and magazine subscriptions that have been most popular with Brown Eyed Baker readers over the last few months. The following is a compilation of the most purchased kitchen toys on Amazon, by the BEB community. 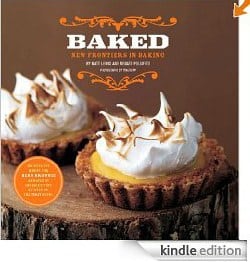 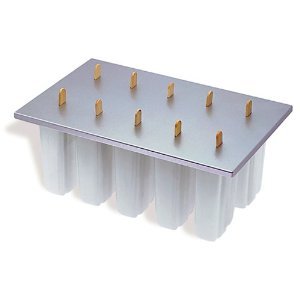 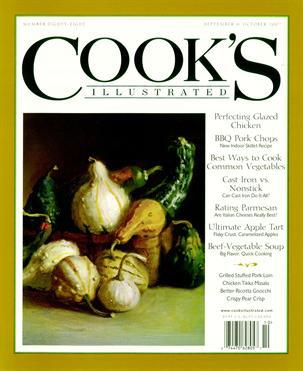 What was the last cookbook or kitchen toy that you bought for yourself?? 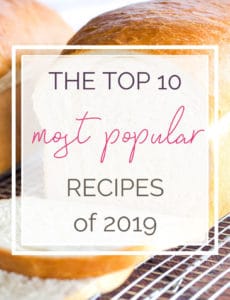 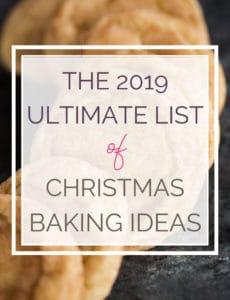 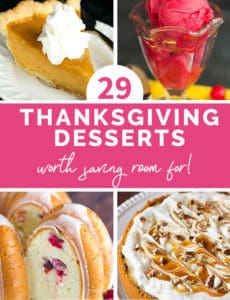 29 Thanksgiving Desserts Worth Saving Room For!

15 comments on “Most Popular Cookbooks and Kitchen Equipment”