This oatmeal raisin cookie recipe is full of cinnamon and plump raisins and was created by Sadelle’s bakery in New York City. 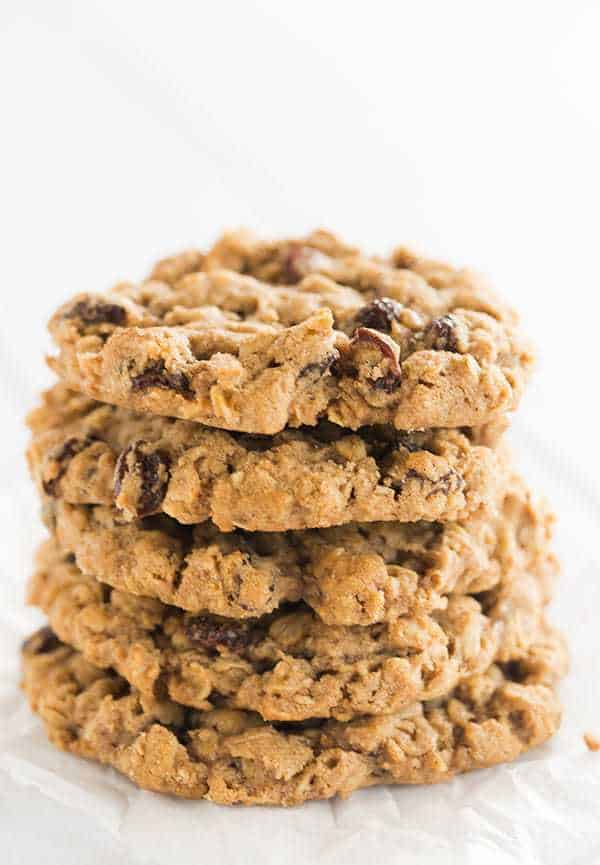 A few weeks ago, my husband texted me a link to a story the Wall Street Journal had recently posted about the best oatmeal raising cookie recipe that they had ever tried. Naturally, it piqued my interest. Anytime something is labeled as “the best”, I feel like it’s my duty to try the recipe immediately. Plus, my husband loves oatmeal cookies, and I tend to only make chocolate chip cookies, so I was a little overdue on making a new batch of oatmeal cookies. As it turns out, these cookies totally lived up to their hype! 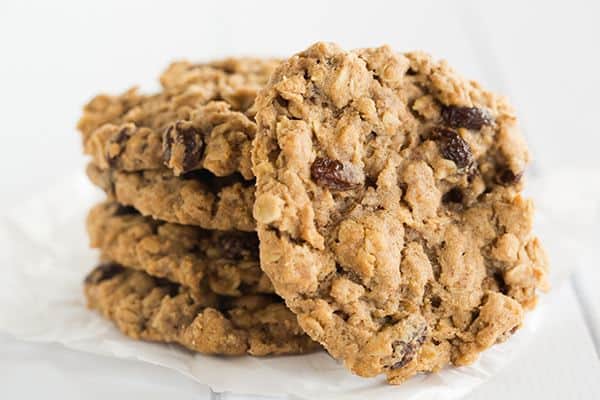 I was immediately curious about this recipe when I read through it – the mixing technique is one I have never done before – the egg is mixed in at the very end, after the flour and even the oats and raisins! There is quite a bit of cinnamon in these cookies (four teaspoons – it’s not a typo!), and I was skeptical that it might be overpowering. Finally, once you mix the dough and shape the cookies, they are chilled – wait for it – for FOUR days! The recipe says that it’s not required but strongly recommended, so I played along and went with the four-day rest in the refrigerator.

These cookies are PHENOMENAL. My husband and I agreed that they actually are the best oatmeal raisin cookies we’ve ever tried. I shared them last Sunday and the rest of my family raved about how good they were… there was a definite consensus!

While I love the heft of the oatmeal raisin cookies from Cook’s Illustrated, the abundance of plump raisins, warm flavor from the cinnamon and super chewy texture puts this new recipe on top for me. If you’re in NYC and have had these cookies, you have to let me know how they compare! 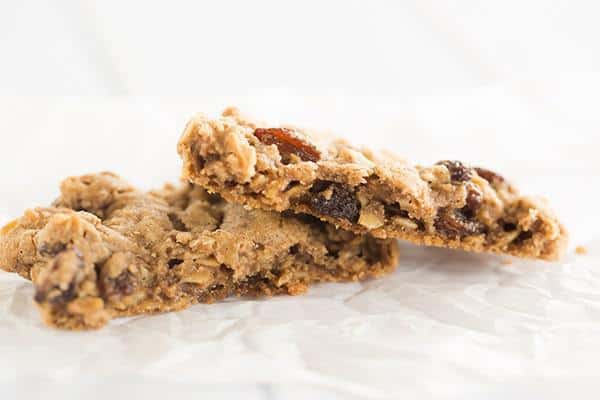 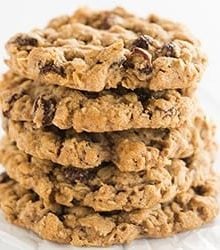 « Previous PostFriday Things
Next Post » How To Start A Food Blog: A Step-by-Step Guide + Additional Resources