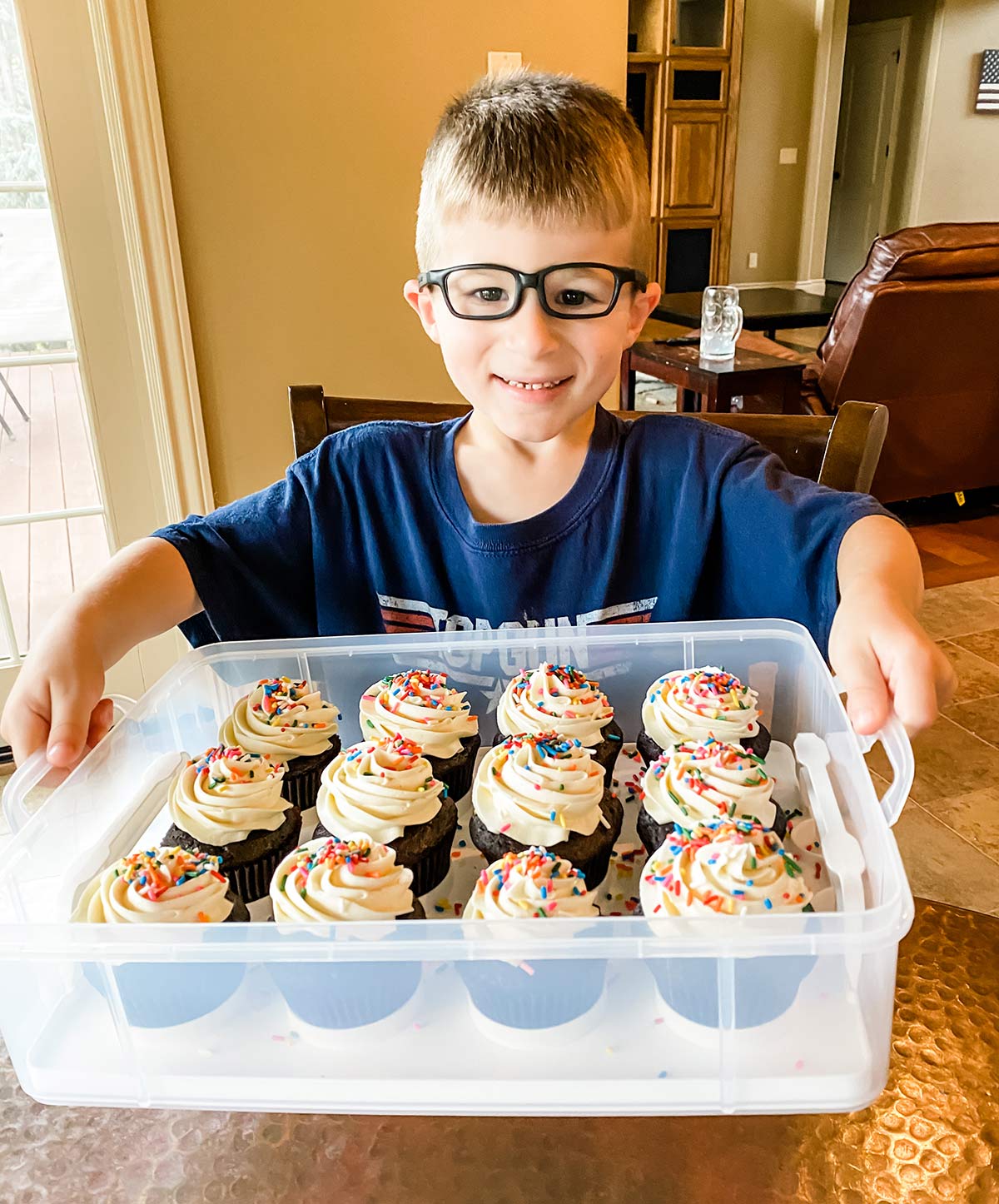 1. Dominic turned FIVE on Monday! This boy is so incredibly thoughtful, considerate, kind-hearted, and has such a gentle spirit. He loves learning about space and weather, wants to help everyone with everything, is the best playmate for both Joseph and Isabelle, and loves baking together. He asked if we could make chocolate cupcakes with vanilla frosting and rainbow sprinkles for his birthday… DONE! 🥰

2. Joseph is really into coloring right now and his favorite subjects are currently quarterbacks. He loves getting the uniform colors to match exactly and puts so much time and effort into each one; I love how proud he is at the end! 😍 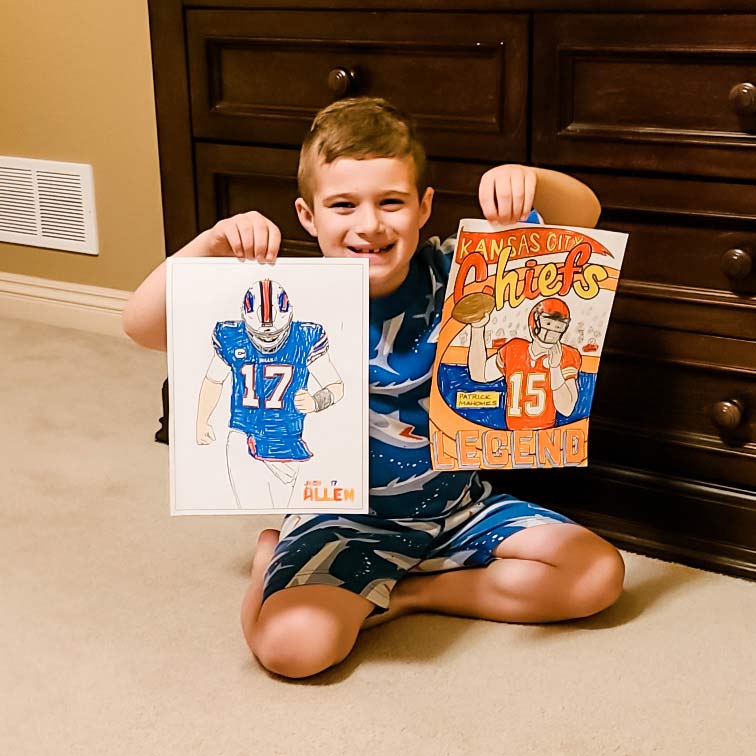 3. Isabelle has been saying for a while now that she wants to be a doctor and it seems like it would totally suit her! She routinely gives her “friends” checkups, as well as the rest of us, doesn’t flinch when she gets a shot, and seems genuinely interested in what they do when she actually goes to the doctor ❤️ 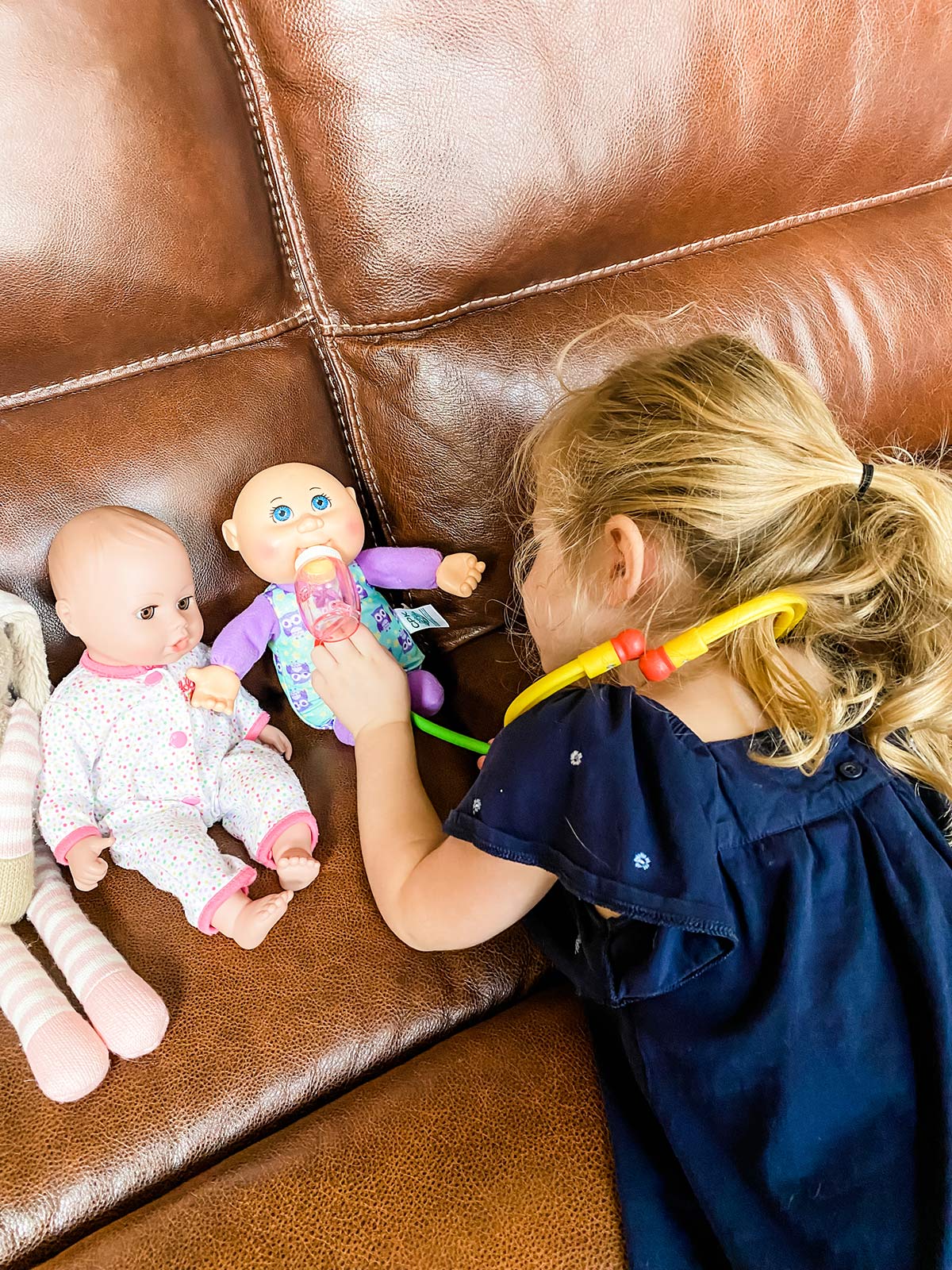 4. I’m so thrilled that Sirius brought back the Billy Joel channel (channel 70 for anyone interested). I am such a huge fan and wish they would make it a permanent channel, but I’ll take it while it’s available until November 1st!

5. On another music note, I’ve noticed that when I go through the channels and land on the 90’s station, that the early 90’s music is definitely my jam; late 90’s? Not so much. There’s such a huge difference in the type of music from the beginning of the decade to the end, it’s crazy!

6. This is so incredibly touching; my grandfather always, no matter the weather, stood outside and waved goodbye as we pulled away from their house. It’s a memory and a vision forever etched in my mind ❤️ >> A Photographer’s Parents Wave Farewell

7. Our house has been crushed with a revolving door of sickness since the kids started school in August, so I’ve basically been making my chicken noodle soup on repeat (sometimes twice a week!). It’s so easy (I can throw it together even when I’m sick too), especially if you grab a rotisserie chicken in your grocery order, and it’s everyone’s favorite here.

8. Does anyone remember Five Alive juice? It popped into my head the other day; my mom bought it when we were younger and I hadn’t thought about it in years. I was curious if they still made it, and apparently, it’s still made and sold in Canada.

9. We’ve been watching The Brokenwood Mysteries on Acorn TV; it’s another detective/mystery show and it’s set in New Zealand. We’re a couple of seasons in and are enjoying it! 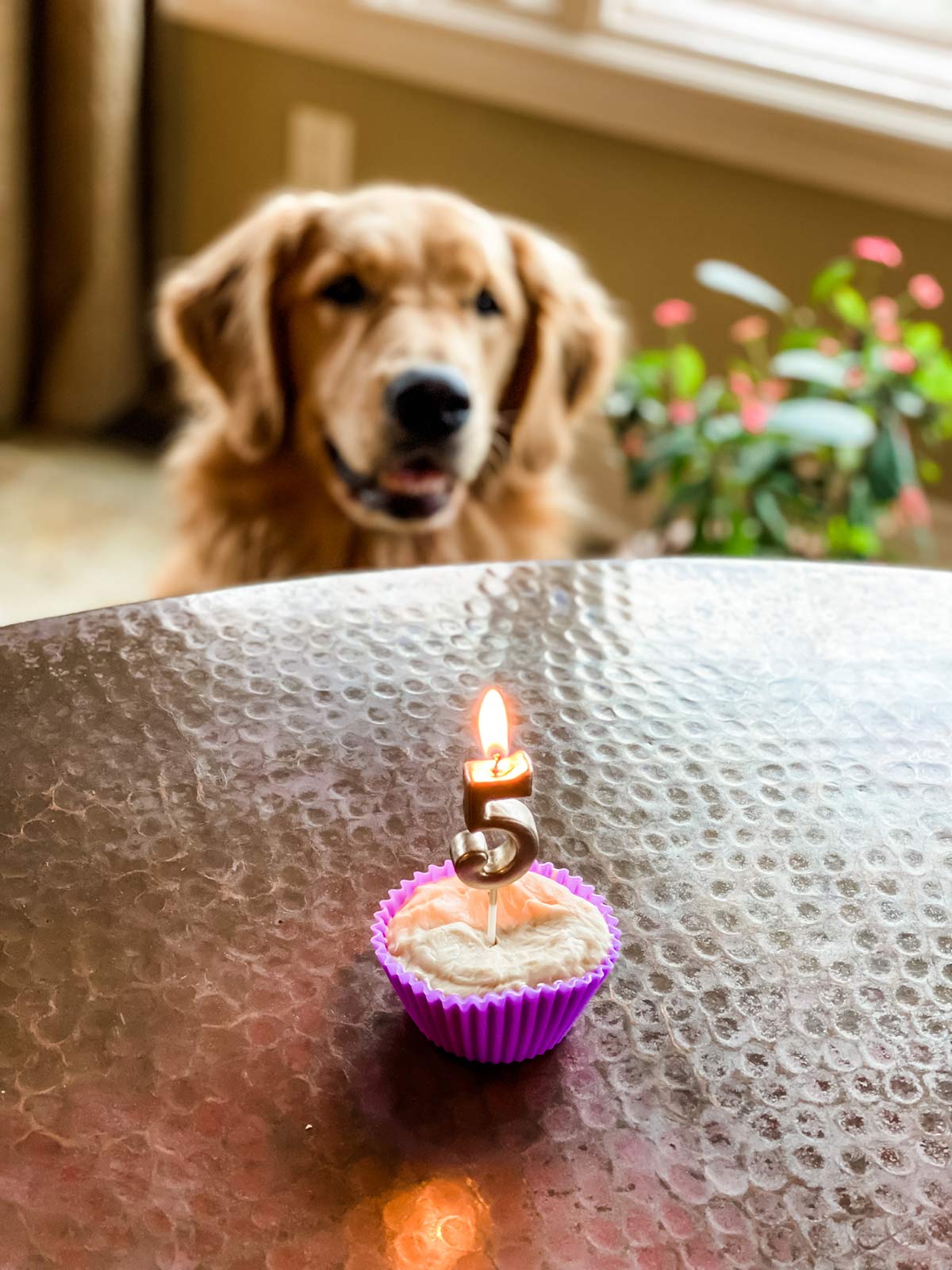