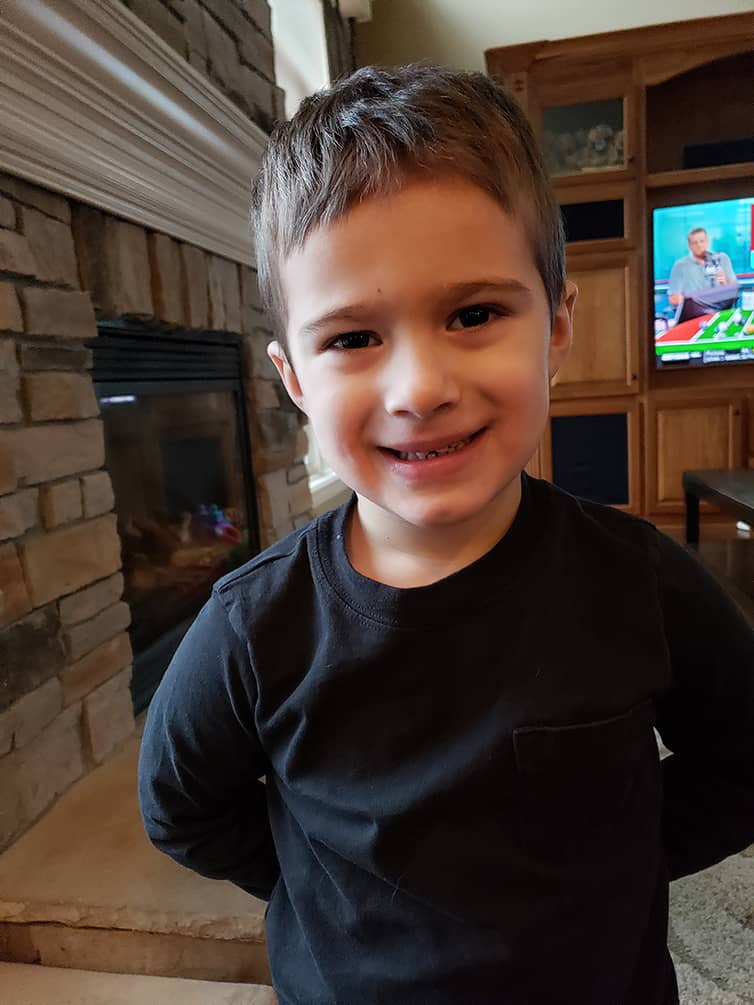 1. This sweet boy is going to be FOUR years old tomorrow! I seriously cannot believe how fast these years have flown by. I just registered him for Pre-K last week… as in, his last year of preschool. HOW?! My husband and I were watching videos the other night from when he was around 18 months old… what a happy, giggly baby he was. We did have his party planned for tomorrow, but due to the big snowstorm that we’re supposed to get, we postponed it to next weekend. So he’ll get a fun snow day at home with us, PLUS a party next weekend. I’m sure he won’t complain :)

2. And speaking of time flying, not only is Joseph registered for Pre-K, but Dominic is registered for his first year of preschool – it’s the same 2.5-year old program Joseph did last year and since Dominic will turn three in early October, I think he’ll be more than ready for it (I actually think he’s ready for something like that now!). 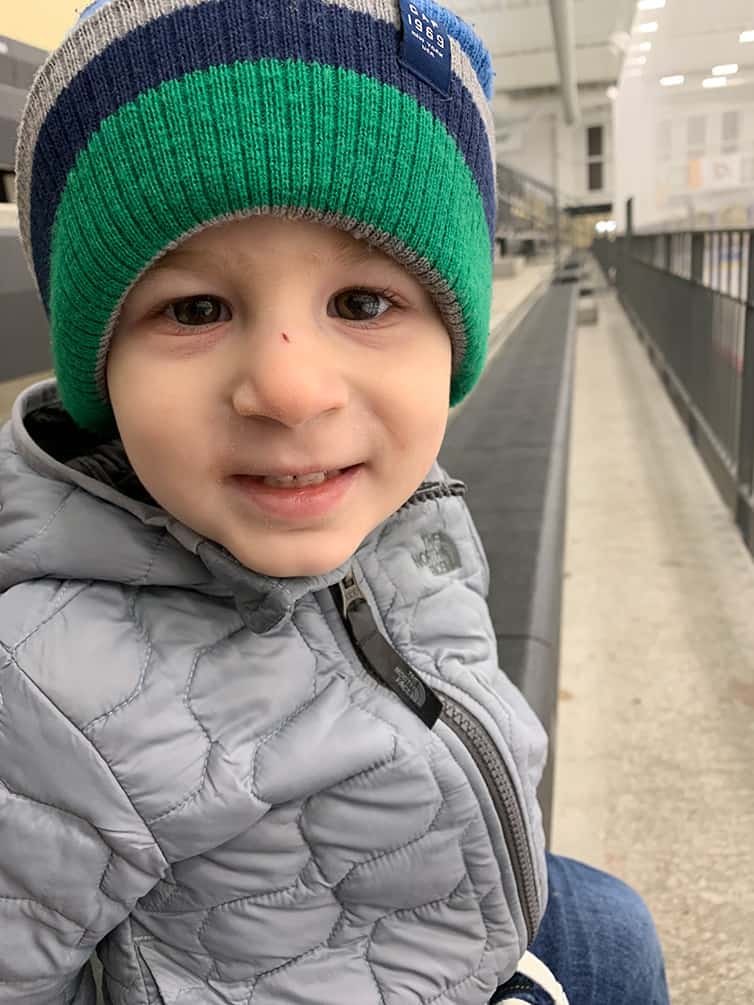 3. And this girl has been flying around like crazy! She’s totally taken off crawling and she is NOT looking back. 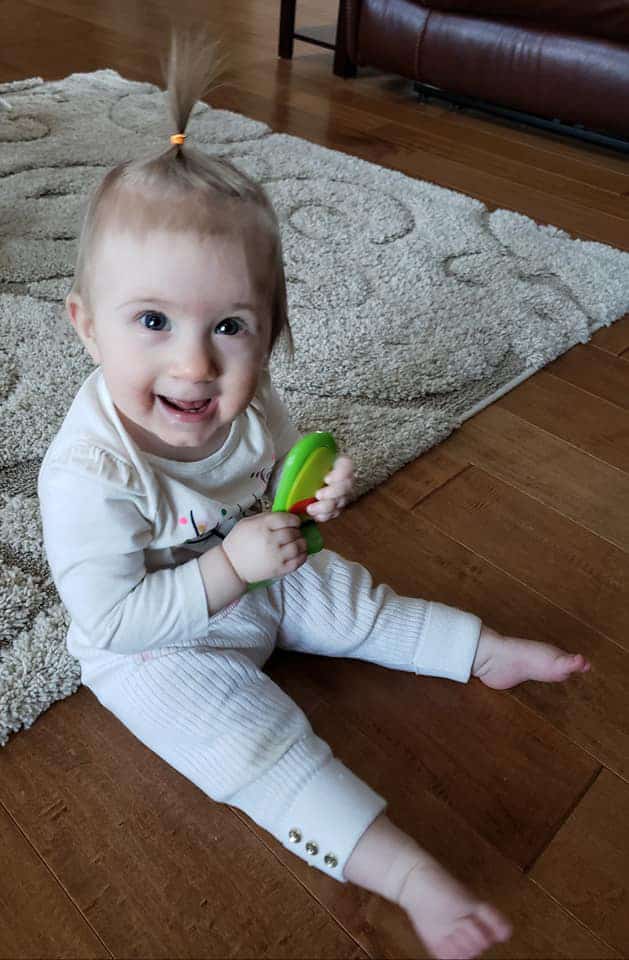 4. As an update to my Le Creuset vs Staub inquiry, I ended up ordering a Staub. It was just delivered yesterday and I can’t wait to break it in. I got the 9-quart because I’ve tried doubling up some recipes in my 7.25 Le Creuset and it was REALLY tight. I’m thinking a big pot of chili might be in order given the weather this weekend!

5. Has anyone made Ina Garten’s weeknight bolognese? I just saw her post it on Instagram and now I’m dying to try it!

7. I have ordered and returned approximately umpteen winter jackets; I cannot, for the life of me, find one that I love. Give me your best recommendations! I want it to be warm but not too heavy, and ideally a bit flattering :)

8. I keep seeing chatter about Marie Kondo’s new show on Netflix, but I haven’t watched it yet! Have you? Thoughts? I read her books a couple of years ago when I first started my master purge. The house is still a work in progress, but not much feels better than bagging or boxing up a ton of stuff you KNOW you don’t use or don’t like, but has been taking up space for so long.

9. On a related note, I’ve raved about the The Home Edit Instagram account before (it’s a Type A organizer’s dream!), and I just found out they’re coming out with a book! I pre-ordered! I want everything that’s left after I purge to look pretty and organized :) 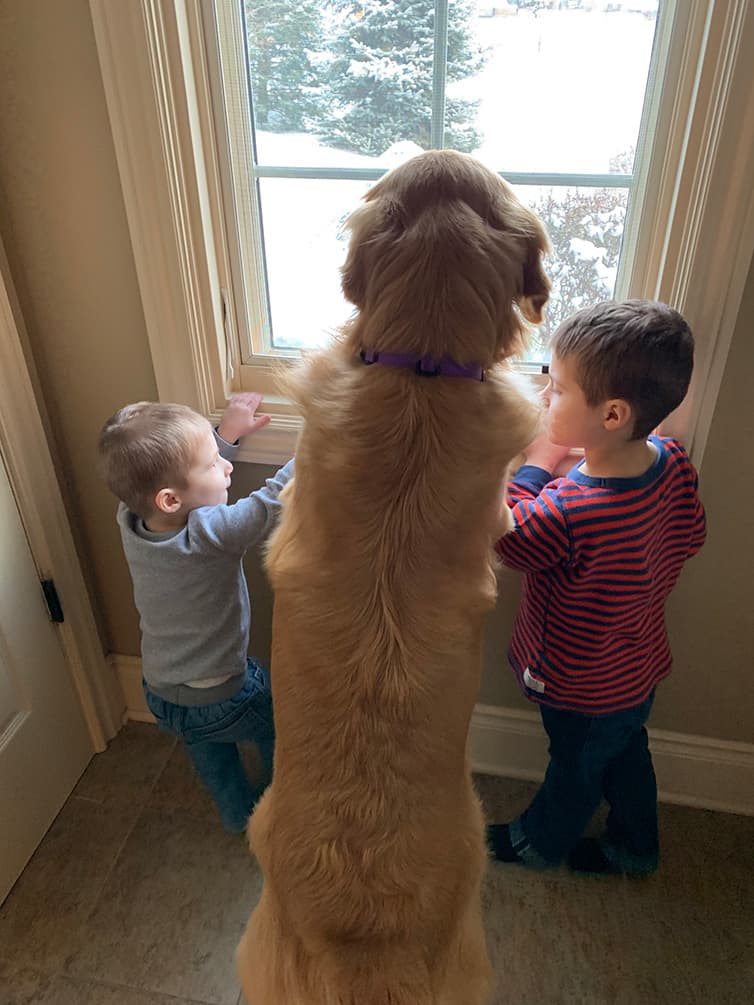