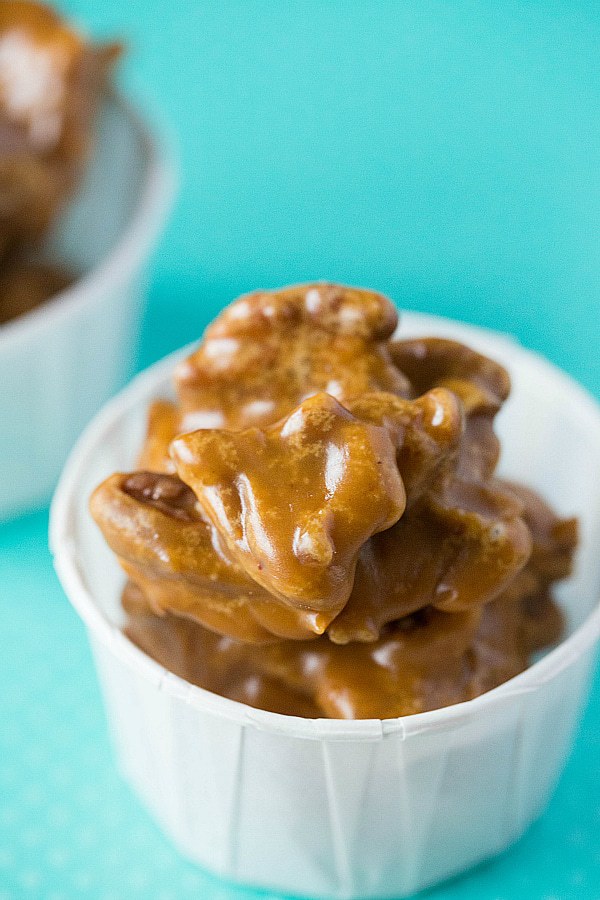 Easter is insanely early this year, which means we’ll be seeing those filet o’ fish commercials in just a few days. An early Easter also means that Mardi Gras sneaks up us; it’s less than a week away! While I’ve never been to New Orleans or a proper Mardi Gras celebration, I enjoy taking the time each year to experiment with some new-to-me recipes. I love reading up on the history of traditional Mardi Gras recipes and those native to the New Orleans area. This year, I decided to tackle pralines, which I have always seen associated with that particular region. If you like candied nuts and and a splash of bourbon, grab your candy thermometer and read on! 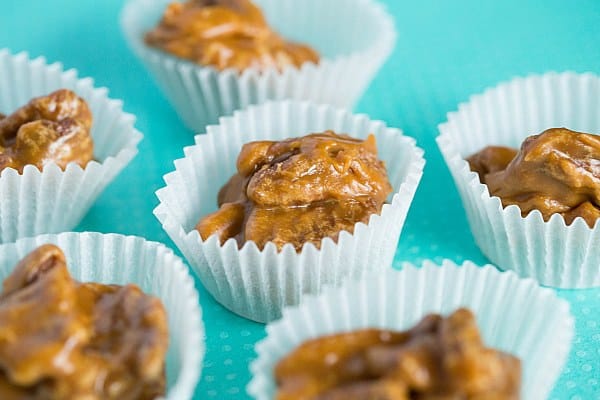 Not surprisingly, pralines originated in France, as almonds that were coated in caramelized sugar. French settlers eventually brought this recipe to Louisiana, and the natives replaced the almonds with pecans due to the abundance of pecans in the area, and added cream to the caramelized sugar in order to thicken the mixture. The resulting treats are pecans that essentially taste like they are coated with fudge. I added a splash of bourbon because, hey, Mardi Gras is a time to get a little crazy. So, you’ve got pecans, bourbon, a fudge glaze… all good in my book!

I will tell you that the pralines and I, we weren’t fast friends. I had to throw an entire batch away during my first go-round and do a little more research. As it turns out, pralines can be finicky (not surprisingly, since I have found that most things that require a candy thermometer can test my patience). I read through numerous websites for tips on making pralines and on my second try, turned out a successful batch. For all of the time I spend in the kitchen, nothing humbles me more than a good, old-fashioned candy recipe. Oddly enough, I can’t wait to tackle more of them!

What are your favorite Mardi Gras recipes? 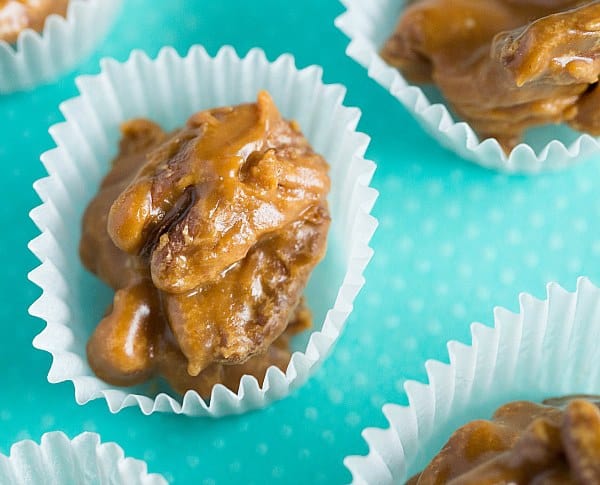 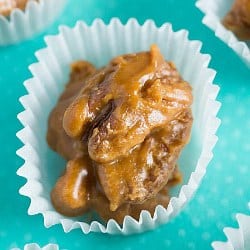 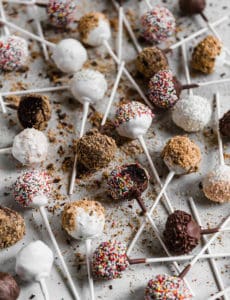 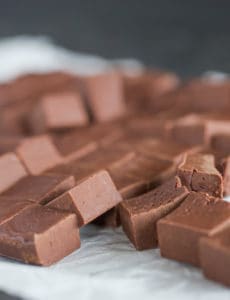