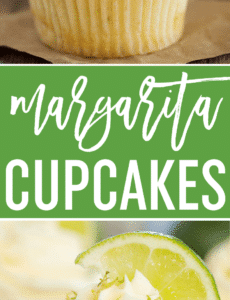 These margarita cupcakes are simple vanilla cakes infused with lime and tequila, brushed with more tequila, and topped with a tequila lime buttercream frosting. 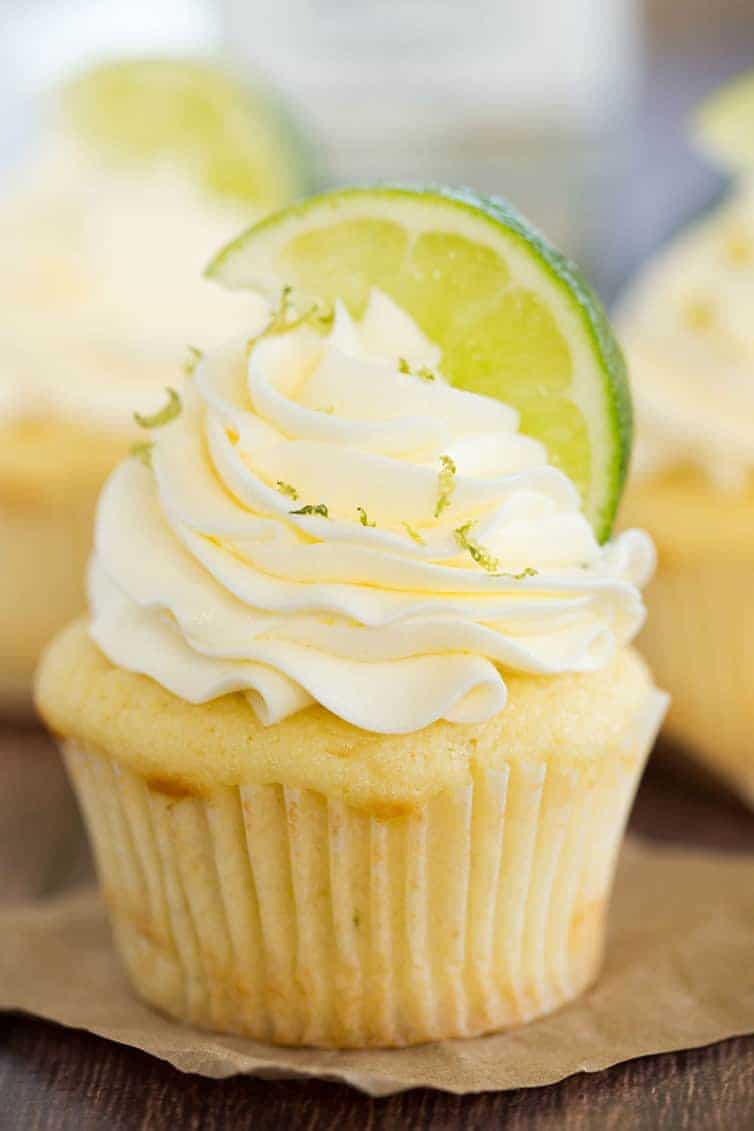 You know what holiday is right around the corner, right? Every food-lover’s dream: Cinco de Mayo!

The one day a year when we can stuff ourselves full of chips, salsa, guacamole and margaritas… It’s a little bit of a foodie nirvana.

Of course there is historical significance to the day (it commemorates the Mexican Army’s victory over French forces at the Battle of Puebla in 1862) and in Mexico, the day is ceremonial in nature. In the U.S., it has become a celebration of Mexican-American culture and like most holidays that celebrate a heritage, people enjoy celebrating Cinco de Mayo with authentic food and drink. Since margaritas are a classic Mexican cocktail, it stands to reason that you should wash down your Mexican feast with these margarita cupcakes!

Watch How to Make Margarita Cupcakes! 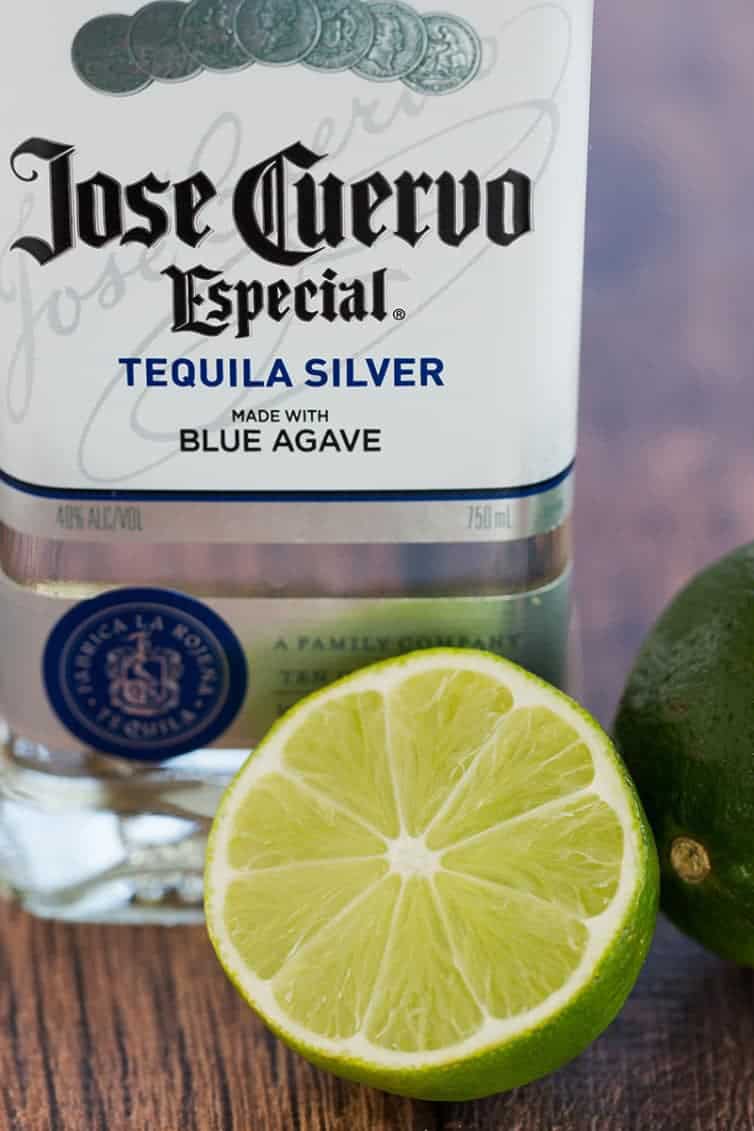 I first made these cupcakes a long, long, loooooong time ago, and at the time all I could find online were margarita cupcake recipes using a box cake mix. It wasn’t really what I had in mind, but after some more digging, I found a recipe from The Brewer & The Baker for margarita cupcakes from scratch. Bingo!

I adapted the cupcake recipe to amp up the liquor quotient by adding tequila into the cupcakes as well as brushing tequila onto the cupcakes after they were done baking. Mucho tequila = muy bueno. (I took 7 years of Spanish, I should put it to a little use!) Then I adapted my absolute favorite basic vanilla frosting to include lime juice and tequila, and voilà! Verrrrrrry boozy cocktail cupcakes! I really don’t think the brand of tequila matters much – use whatever you keep at home, just be sure that it is white or silver tequila, not gold. I’ve made these with Patron and Jose Cuervo (pictured above) and both are delicious!

(If you would prefer to make your margarita cupcakes without tequila or alcohol at all, simply omit it from the recipe. I would add 1 tablespoon vanilla extract to the frosting in its place.) 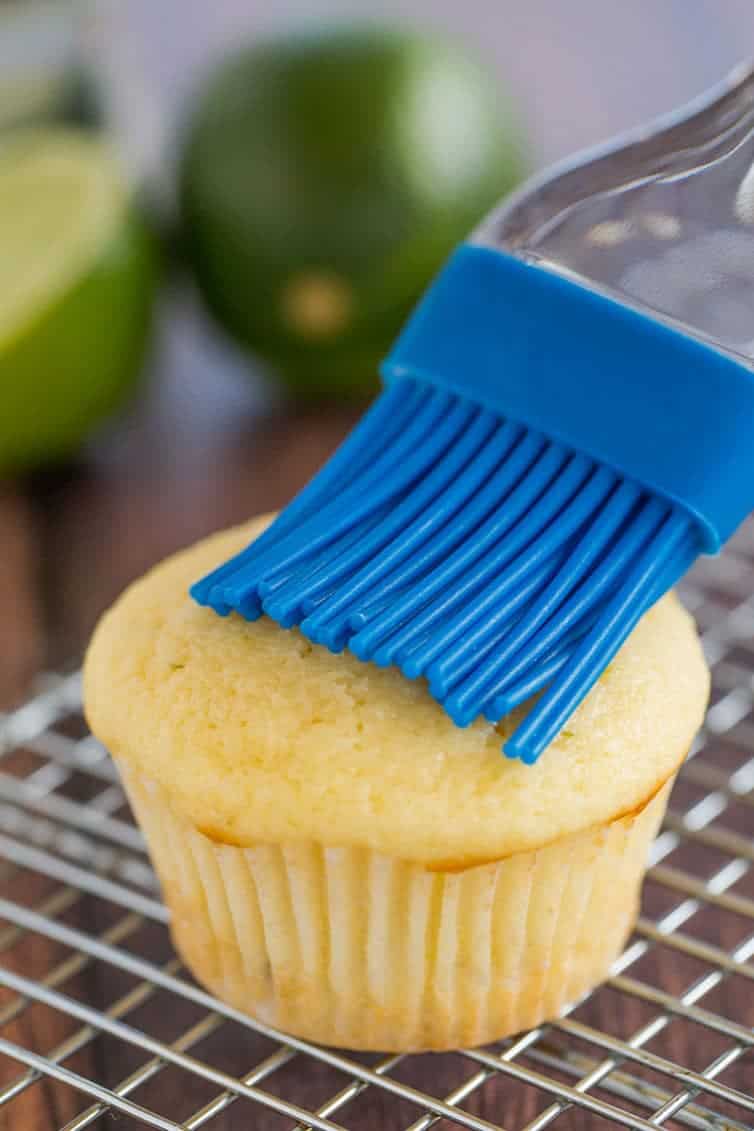 They look so innocent, don’t they? Sitting there all pretty with lime zest laying like a feather on buttery pillows of frosting.

They are definitely not innocent. They are all things tequila and lime. The cupcakes are buttery and moist. The frosting is velvety and buttery (more butter!). And there is a prevalent lime/tequila taste throughout. They are a Cinco de Mayo dream. If you like margaritas (or just boozy cupcakes), you will fall in love with these babies. And they’re perfect for toting along to picnics and cook-outs all summer long!

My husband, mom, and in-laws all proclaimed that these are the best cupcakes I’ve ever made. SO… there you go! 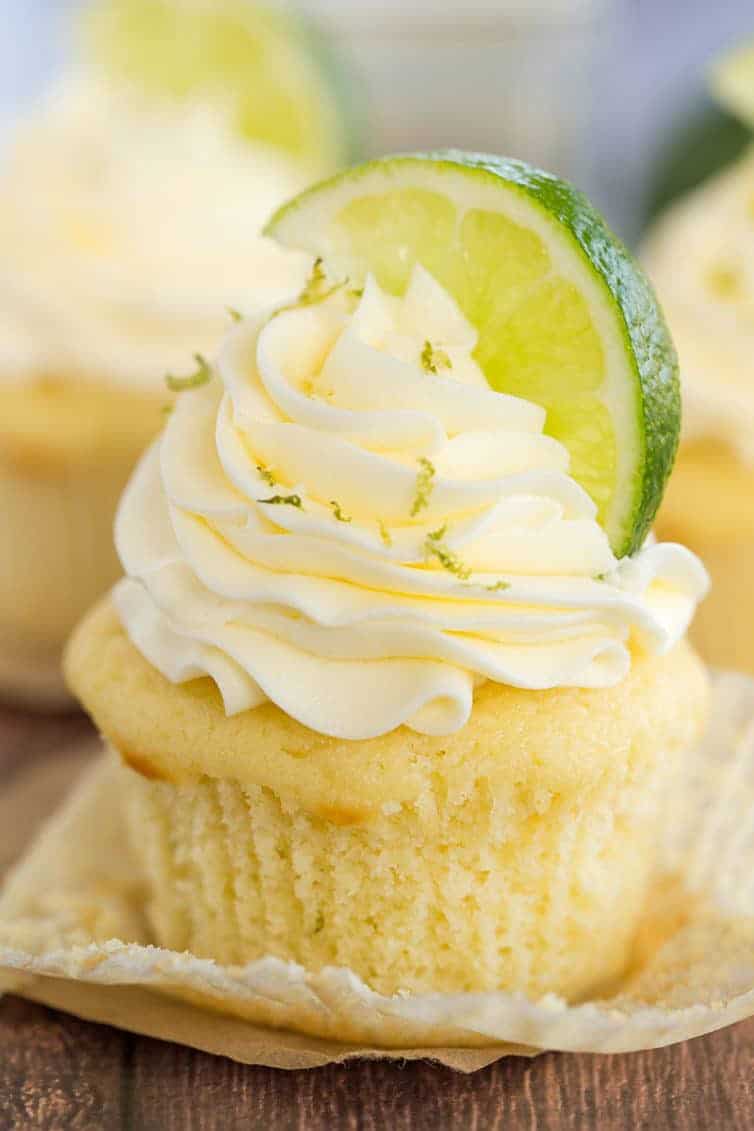 One year ago: Creamy Stovetop Macaroni and Cheese
Four years ago: Black and White Cookies

To Brush the Cupcakes

For the Tequila-Lime Frosting

Nutritional values are based on one cup cake 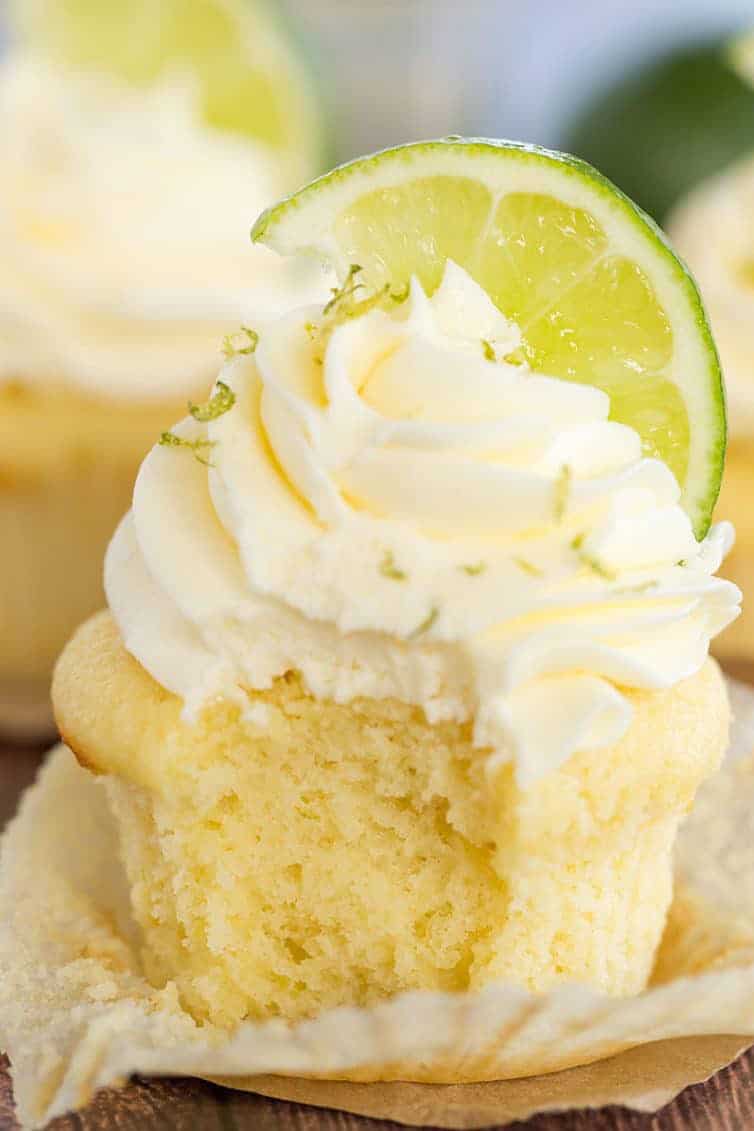 This recipe was originally published on May 5, 2011. 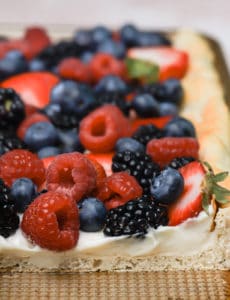 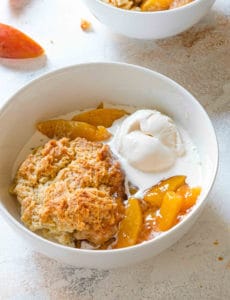 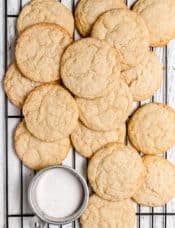