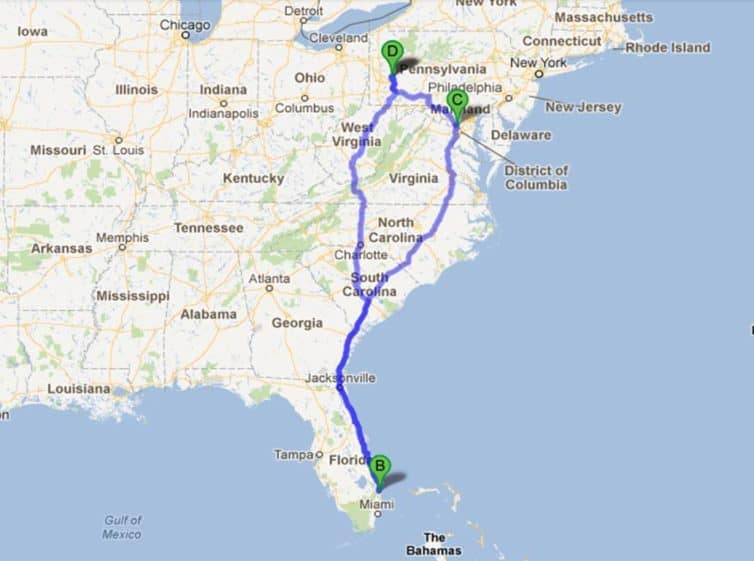 After more than 2,400 miles, 26 days and countless hours driving, my Chief Culinary Consultant and I are back home in Pittsburgh. We were greeted by typical Pittsburgh weather for the last three days – gray skies, rain and not an ounce of sunshine to be had. Hopefully it dries up and we’ll have some beautiful fall days in the coming weeks! After arriving back home on Monday evening, a large chunk of my week has been spent unpacking, doing laundry and trying to get myself caught up and ready for a routine again. While I do that, check out a rundown of my final weekend away in DC (concerts! restaurants!) and more fun bits and pieces below!

1. Our weekend in DC kicked off Friday night with a Metric concert in Bethesda. My Chief Culinary Consultant managed to snag front-row seats! 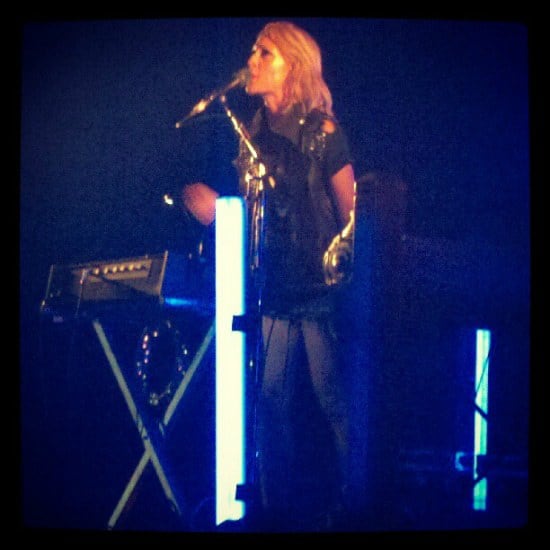 The show was awesome. If you’re not familiar with them, Metric is an alt-rock/indie-rock band that hails from Canada. If you enjoy that type of music, definitely give them a listen! This is my favorite song of theirs:

2. On Sunday night, we headed downtown to see Madonna. Although the ticket said 8pm, the opening act didn’t come on until after 9:00 and Madonna finally took the stage a little after 10:30. I found out later that this was about the time she had been starting shows in recent months; I wish we would have known so we hadn’t rushed out of the Steelers bar where we had been watching the game!

Once all was said and done, we really enjoyed the show. We wished that she had played more of her old material, but she put on one  heck of a theatrical production, and “Like a Prayer” was one of the best live performances I’ve ever experienced.

3. When my Chief Culinary Consultant and I are out of town, we like to try different restaurants that we can’t find in Pittsburgh. While we were in DC for the weekend, we spent Saturday with a friend of his and his wife, who live in Northern Virginia. We were trying to decide where to have dinner, when his wife said she had heard good things about a place in Leesburg called Lightfoot Restaurant, so off we went. If you ever find yourself in that little corner of the world, definitely eat there, it was fantastic!

4. Yesterday was my mom’s birthday (Happy Birthday, Mom!), so last night we took her to dinner and to see Bill Cosby perform here in Pittsburgh. 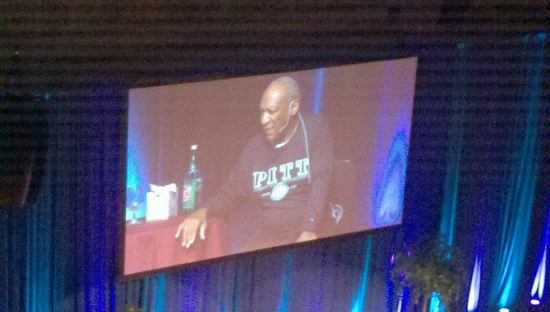 My mom and dad used to have his old albums and listened to his stand-up all the time, so we knew it was a perfect gift. He was hysterical, and I could have easily sat and listened to him for another few hours. If you ever have the chance to see him perform live, do it!

5. I might be crazy, but I signed up for an 8-week women’s ice hockey clinic that starts next Sunday. I’m so excited! I’ve wanted to play ice hockey since I was 7 or 8 years old and finally decided to take advantage of a local “learn to play hockey for women” program. Time to shop for equipment! Here’s hoping I don’t break anything!

6. I’ve been to two different restaurants now that when I order a Diet Coke, they bring a glass of ice and a bottle of Diet Coke. I feel so cheated when I go out and order pop and don’t get a fountain drink!

7. Speaking of fountain drinks, have you seen the new Coke fountain machines that are at some restaurants now? They’re called Coca-Cola Freestyle machines, they’re totally digital and have over 100 different drink options. 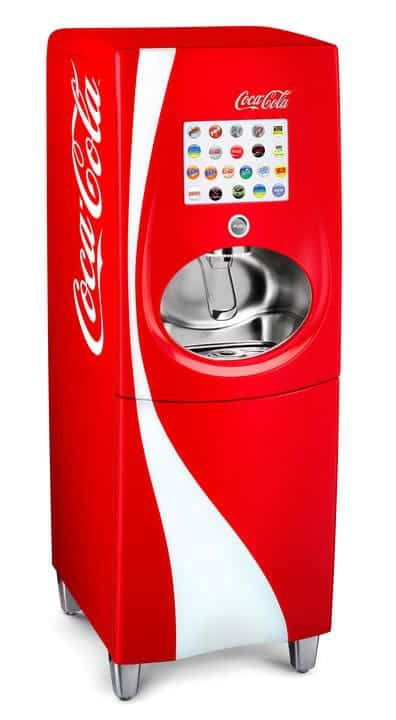 For someone who loves to get fountain pop when they’re out, this was like discovering gold! I totally want one in a basement bar in the future!

8. I’m loving the handmade jewelry from Ada Green Jewelry. If you love shopping online, check out the Etsy store – so many fun colors and styles!

9. Today is the day! I finally get to rid myself of my crappy phone and play with a new gadget. At some point today FedEx is delivering my new iPhone, so tell me… what are your favorite iPhone-only apps? I had an iPhone when they first came out, but have had an Android device for the last two years, so I’m a little out of the loop. Would love some app recommendations, especially some camera apps!

10. TGIF! Take a few minutes to stop and smell the roses! 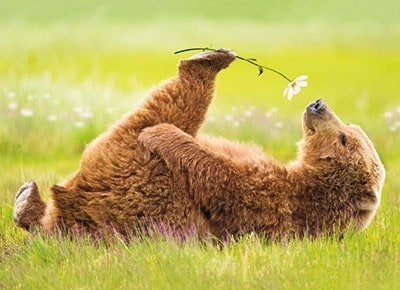