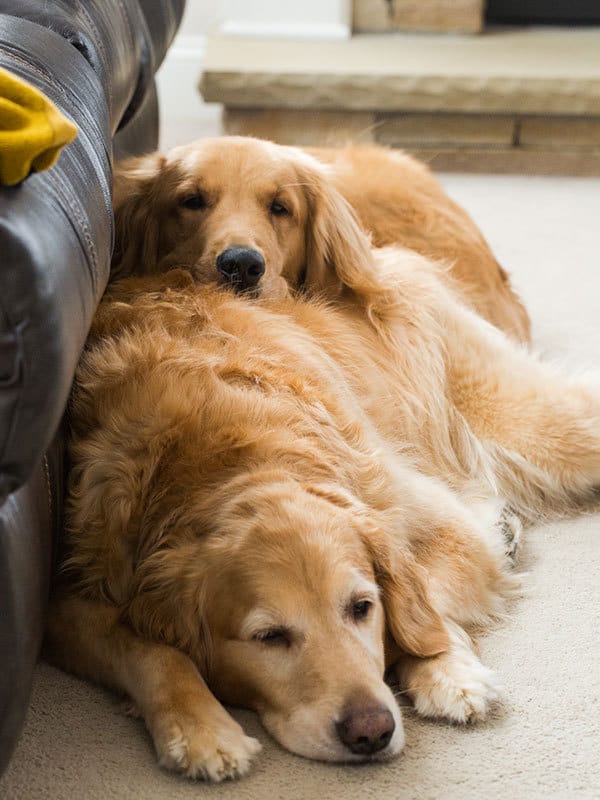 1. Our two furry guys had vet check-ups earlier this week and both were given clean bills of health. Astonishingly, Duke now weighs MORE than Einstein (albeit, only by one pound, but still). He has a smaller build than Einstein, so he’s getting his food cut back a little bit. They’ve been loving the little bit of snow that fell earlier this week and have been doing a ton of playing outside.

2. We’re pretty much on perpetual baby watch at our house; I’m 39 weeks 4 days and my due date is Monday, so every time I feel a little twinge I wonder if THIS IS IT. So far, obviously, it has not been it, but we’re ready and waiting. Come on little guy, we can’t wait to meet you!

3. Speaking of our new addition, we don’t know when he will arrive, but I do have some recipes ready to share with you for a few weeks after he makes his grand entrance. So not to worry, the site won’t go completely dark while I’m navigating newborn waters, but replies to emails and comments on recipes may get backlogged. Thanks so much in advance for your understanding :)

4. Since I’ve been on a nesting and organizing kick the last few weeks, I love this article: De-Cluttering Your Kitchen for the New Year (Food52). Love starting the new year with a clean slate!

6. Have you seen the thingCHARGER? Totally awesome concept, and I think we need at least three in our house. Genius!

7. I lived for playing Oregon Trail on the library computer when I was in grade school, and now I can play online any time I want?! Score! Hopefully I can avoid dysentery and get my oxen to ford the river successfully.

8. 25 Tutorials To Teach You To Fold Things Like An Actual Adult… I so need this! One of my New Year’s resolutions really should be to finally learn how to fold a fitted sheet. Those things drive me insane. My mom has shown me countless times, but I still can’t do it myself.

9. What are you watching these days? With Homeland done for the season and The Americans and House of Cards not starting up for a little longer, we were in a bit of a TV slump. Over Christmas, my husband’s cousin recommended the show Peaky Blinders to us (it’s a BBC show and we’ve been watching it on Netflix)… it’s about gangsters in England after WWI… after the first episode I was pretty “meh” about it, but it’s grown on me. If you’re in TV limbo like us, check it out! 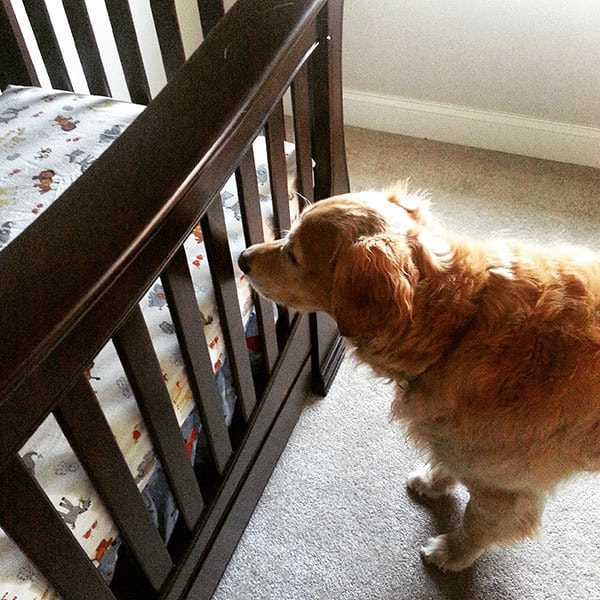