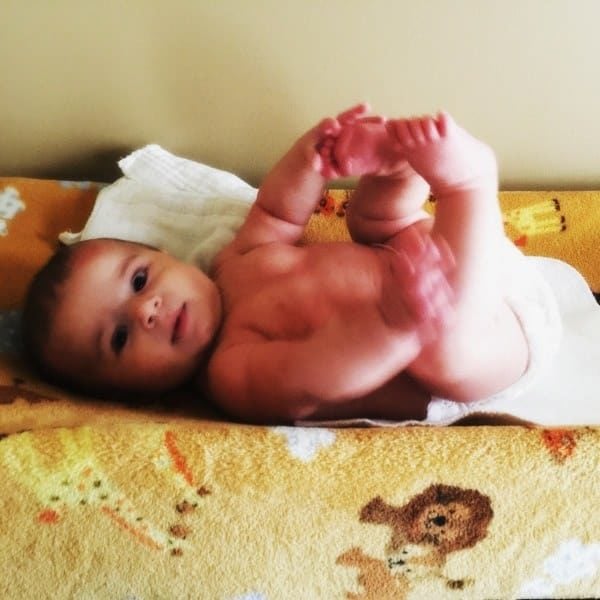 1. Joseph is 5 months old today! Can you believe it?! These months are just flying by! Last Friday, however, was a long day with a lot of tears… Joseph cut TWO teeth! His two bottom middle teeth cracked through the gums (they were bleeding! I didn’t know there would be bleeding!) and are working on getting the whole way up. Right now they look like little white nubs and it’s still a bit hard to see them when he smiles. I can’t wait to snap a picture of a big toothy grin!

2. Last year sometime, I asked for recommendations on to-do list apps… I ended up liking Wunderlist the best, but at the time still couldn’t get totally on board with making lists on my phone, so I used it for other house-related lists, but kept my daily to-do lists in a notebook. Fast forward to the past few weeks, and something has apparently clicked because I’m all-in on this list app. I love that it has a web interface as well as an app, so I keep it open on my computer all day and click things off, and it automatically syncs with the app. So, when I lay down in bed and suddenly remember something that needs to get done, I can grab my phone and jot it down. I’m loving it!

4. How to Ruin Your Life (Without Even Noticing You Are) [Thought Cataglog] – So many good points, especially the whole check box thing… I was a slave to that in my 20’s and it was so freeing to finally realize that it’s totally counterproductive.

5. I mentioned a couple of weeks ago that I was looking into doing the Whole30 to get back on track since having Joseph and I decided to jump in! Not only do I have some pregnancy weight left to lose, but I also needed a bit of a reset on my eating habits… I constantly graze and will grab saltines with pb&j and call it a meal. I’ve been pretty lacking in the protein and vegetables department, so I’m hoping to revamp those habits. When I talked about it previously, many of you expressed interest in seeing me write about it… I wouldn’t make it main blog content, but could nestle it in another page on the site that you could read if you’d like. Yay or nay?

6. Thanks to everyone for the movie recommendations last Friday! We watched two movies over the weekend: Fury (we were pretty “meh” about it, even though we both tend to like war-themed movies) and The Judge (we both LOVED this one, such a great movie, highly recommend!).

7. Did you watch the Game of Thrones season finale? I pretty much hated the whole thing. I won’t post any spoilers in case you haven’t gotten to your DVR yet, but… bleh.

8. Speaking of Game of Thrones, this video of the cast hanging out and Jon Snow singing “Wild Thing” is kind of awesome.

9. The NHL and NBA finals wrapped up this week and I got one of the two results that I was hoping for – I’m bummed that Tampa didn’t win the Cup, but thrilled that the Warriors won!

10. TGIF! These handsome dudes got groomed this week and they’re so fluffy! 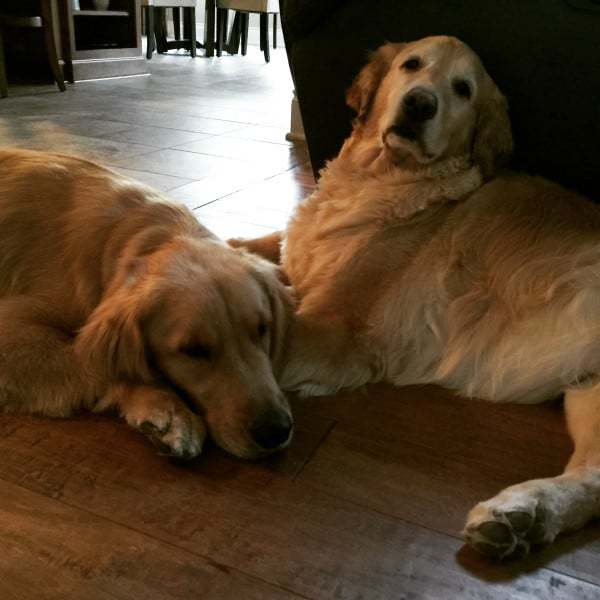