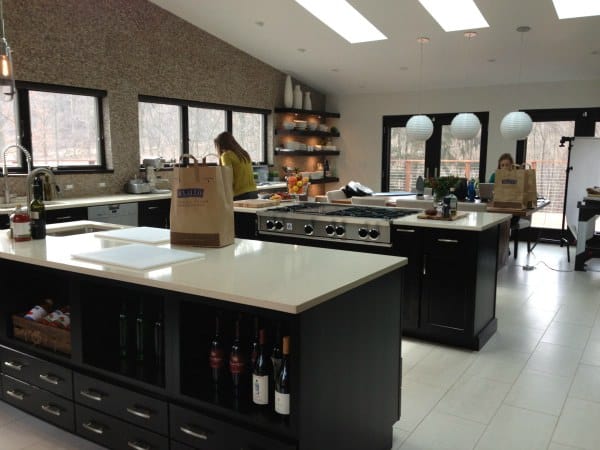 1. Earlier this week, I had the opportunity to hang out at the DeLallo store and test kitchen along with Jessica from How Sweet It Is. My family has been frequenting that Italian market since the 1950’s, back when it was just a little market, before it became a national brand. I’m a huge fan of their products and was thrilled to be able to play around there (I whipped up some easy tiramisu!), learn more about the family, the background of the company and where they’re headed. I’ll be telling you more about my visit there this weekend, but in the meantime, as you can see from the photo above, I was in serious love with their kitchen space. I may have asked more than once if I could move in.

2. Most of you know that I am a huge sports fan, so I was totally sucked into the two major sports stories over the last 10 days: (1) Manti Te’o, which, I just have no words. It might be one of the most ridiculous things I’ve ever read. And (2) Lance Armstrong. Did any of you watch his interview with Oprah? I thought it was completely riveting. One of the best interviews I’ve watched in a long, long time.

3. The #1 sign that Pittsburgh had an incredibly mild winter last year: I got my current vehicle in March 2011 and just yesterday had to refill the washer fluid. Some winters I go through at least 2 or 3 bottles! Good news, more snow is on the way today. I am assuming my cozy position.

4. Now that my Chief Culinary Consultant and I are both caught up on Homeland and lamenting the fact that it won’t be back on until September, we’ve been poking around for a new series to start watching from the beginning. We haven’t seen 24, so that’s a contender. I’ve seen tons of people talk about Downton Abbey, but it appears to be more of a “girly” show… thoughts? Any other series you would recommend starting from the beginning that would appeal to both sexes?

5. Last Friday, I came across three separate blogs that were talking about juicing. As in, fruit and vegetable juicing, not steroids. Just making sure we’re clear. I’m not sure if it was International Juice Day or if it was the universe trying to tell me that I am severely lacking in my fruit and vegetable intake. Either way, I was intrigued. I asked folks on Facebook if anyone did this on a regular basis and what their experiences were. I received some pretty positive feedback, so now I’m intrigued even more. Do any of you “juice”? What do you make? How often do you drink it?

6. Did you hear? New Kids on the Block, 98 Degrees and Boyz II Men are touring together. 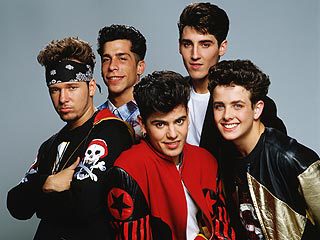 New Kids on the Block were my first celebrity crushes in grade school. My very first concert. Their faces were plastered over everything I owned: lunch boxes, Trapper Keepers (ah! Trapper Keepers!), buttons, notebooks, sleeping bags… you name it, my sister and I had it. Boyz II Men soothed my hopeful, fragile, junior high heart. If I had a dollar for every time I played End of the Road, I’ll Make Love to You (so not age appropriate) and On Bended Knee on repeat I’d be rich. And 98 Degrees… by the time they came along I was in college and pretty much past the boy band stage, but I admit to having downloaded some of their songs on Napster (I’m totally dating myself).

When the tour was announced and Pittsburgh was on the list of cities, I emailed my best friend and said, “I sort of feel like we need to go to this.” She agreed. We’ll be there with bells on. For old time’s sake, of course.

7. One of my goals for this year is to master sourdough bread. The thing is, I have no idea where to start. Well, I know I need to start with a starter! I know you can make one, purchase one, etc. For those of you who are sourdough masters, what do you recommend?

8. Last weekend, Kristen from Dine and Dish shared a new time management app that she recently started using: the 30/30 App by Binary Hammer. If you fall victim to the vicious cycle of working hard but not being nearly as productive as you should be (I’m looking straight in the mirror), you might want to check out this app. You can assign different folders, which can house different groups of tasks. Then create tasks, assign a specific amount of time, and the app will let you know when your time is up. I’ve started playing around with it a little bit and plan to put it to work next week, but it looks very promising for helping to stay focused and not getting constantly lost in Twitter, Pinterest or whatever your evil time-suck may be (where did those last 2 hours go?!). If you’ve used it, I’d love to hear how it works for you!

9. Yesterday while I was working, I switched on Pandora for the first time in a long, long time. Usually in the car I listen to satellite radio and at home I listen to a lot of sports talk. I liked the change of pace and playing around with different custom stations. Do you have any favorite Pandora stations, or ones you have created?

10. TGIF! I hope you encounter nothing but calm water and lots of sunshine! 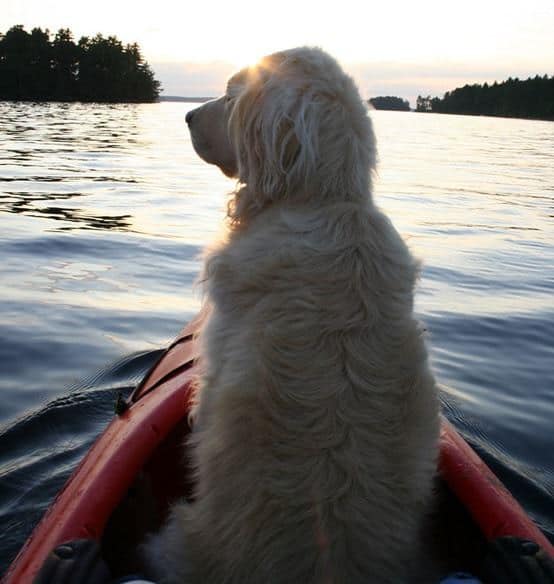