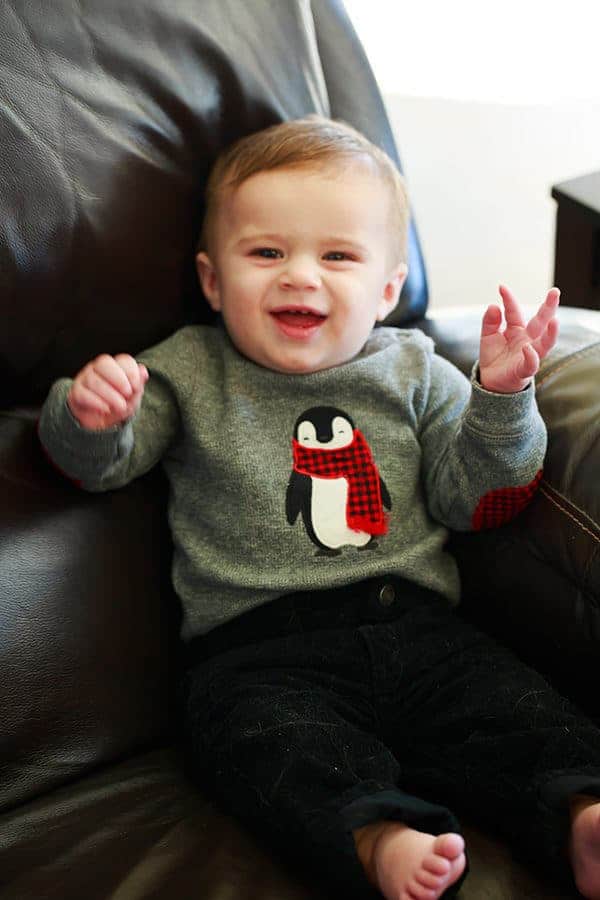 1. Joseph has been so fun and animated lately, he’s just an absolute hoot. He’s also starting to actually SNORT if he laughs hard enough and oh my gosh, it’s the cutest and funniest thing I’ve ever heard. I just want to scoop him up and snuggle him all day long, he’s such a blast.

2. Have you heard of bullet journals? I saw someone mention them on Facebook months ago, and this past weekend, my sister said that she had started one. I think on a basic level, they are supposed to help your daily tasks and notes be more organized, but I started Googling about them and found BoHo Berry… oh my goodness, her journal! It’s beautiful and inspiring and… I wish I were more artistic!

3. I got the chance to sample brownies and blondies from Greyston Bakery a couple of weeks ago and not only were they totally delicious, but the company has a wonderful hiring policy – training and teaching anyone that wants to work for them. Fun fact: they make the brownies that Ben & Jerry’s uses in their ice cream! And bonus: you can order their goodies online.

4. Where are you on Christmas shopping? Um, I haven’t bought a single present yet. As in, not ONE. Ugh, I’m so behind! On a similar note… while I love great weather as much as the next person, this 50-degree weather doesn’t do it for me in December. I want cold and snowstorms and a winter wonderland.

5. Do any of you use a pressure cooker? I saw that it’s one of the best selling products on Amazon, but I’ve never used one. Pros/cons? How does it compare to a slow cooker?

8. After my fantasy football team did a nose dive at the beginning of the season, I scraped together a roster re-do and somehow made the playoffs, woo! Here’s hoping I’m not one and done… I play my father-in-law this week, so there’s probably going to be some trash talking at Sunday dinner ;-)

9. We made it through the first two seasons of Blacklist on Netflix and… wow! But now we’re stuck because the first four episodes of the new season are already off of on demand and it looks like we’ll have to wait until the season is over and the whole thing is on Netflix to catch up. However, on the bright side, that means we can binge watch, which is soooo much better than having to wait a week between episodes! 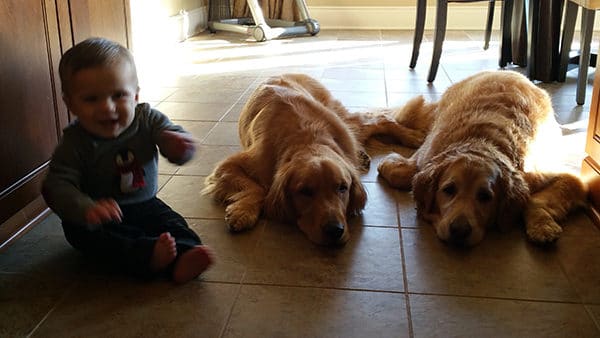 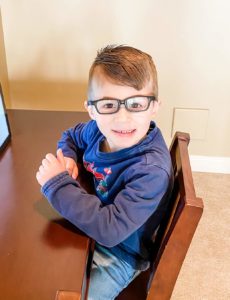 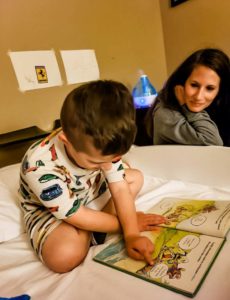 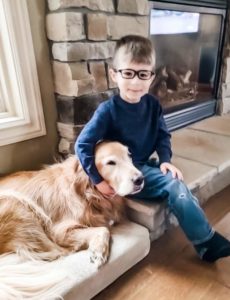