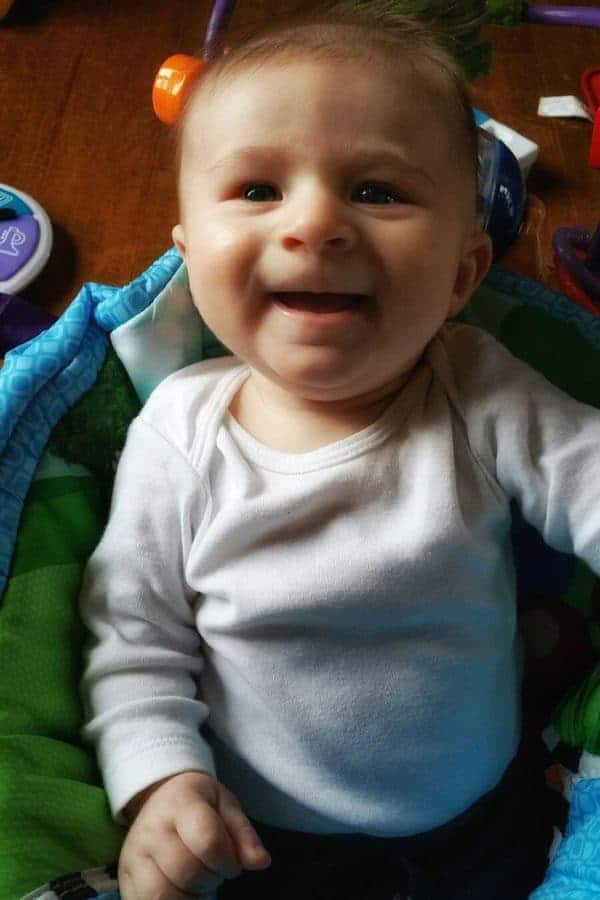 1. I can’t believe that Dominic will be FOUR months old next week. He has definitely entered into actual baby territory and out of the newborn phase. He is so smiley and my husband even got him to giggle a few times this week. I finally packed away all of the newborn clothes yesterday (sniff), now that he’s close to outgrowing his three-month clothes (this boy is LONG!).

2. Joseph and I are headed back to swim class today! The last class that we took was a week before I had Dominic and after a little maternity hiatus and the holidays, we’re back at it. I’ve been trying to get him out of the house a little bit more to switch things up for him – we did a story time at Barnes & Noble last week and I signed us up for a toddler music class starting in a couple of weeks. He LOVES music so I think he’ll enjoy it!

3. After picking up a few pieces from The Container Store last week to see what might work in my pantry, I went back yesterday and loaded up on (what I think is) everything I need to do my overhaul. I’ll be sure to post before and after pictures once I’m all finished!

4. I just love how certain music can elicit such vivid memories… yesterday I was driving to the grocery store when a Chicago song came on and it immediately reminded me of Saturday afternoon naps in high school. I would pull down the blinds (thanks mom and dad for blackout shades!) and pop in either The Eagles’ Hell Freezes Over or the Chicago greatest hits CD in my awesome boombox and doze off before getting ready for whatever my friends and I were planning to do that night. (I was super into alternative and classic rock music in high school!)

5. How amazing is this graduation gift a dad gave to his daughter? So incredibly thoughtful!

6. If you have long hair, how do you wear it everyday? Mine is long, but I have to wear it up because there are little hands and fingers that constantly tug and pull on it if I leave it down. As a result, I constantly feel like I look disheveled! I’ve done the high messy bun, but wondering if anyone has other suggestions?

7. Back in December, I made softbatch cream cheese chocolate chip cookies, and many of you wanted to know how I liked them. So here’s the deal… I didn’t really care for them warm, but after they had cooled and been stored for a day, I LOVED them! Couldn’t get enough!

8. So bummed that our Steelers lost in the AFC Championship Game, gah… will be cheering on the Falcons in the Super Bowl!

9. We finally watched the last episode of Sherlock and it felt pretty FINAL to me, right? Have they said if there are going to be more seasons? Also, it totally creeped me out! We also watched the second episode of Homeland and while I thought it was better than the first, I still didn’t love it. I think I need more Saul!

10. TGIF! Hopefully your weekend is as beautiful as ours was last week! 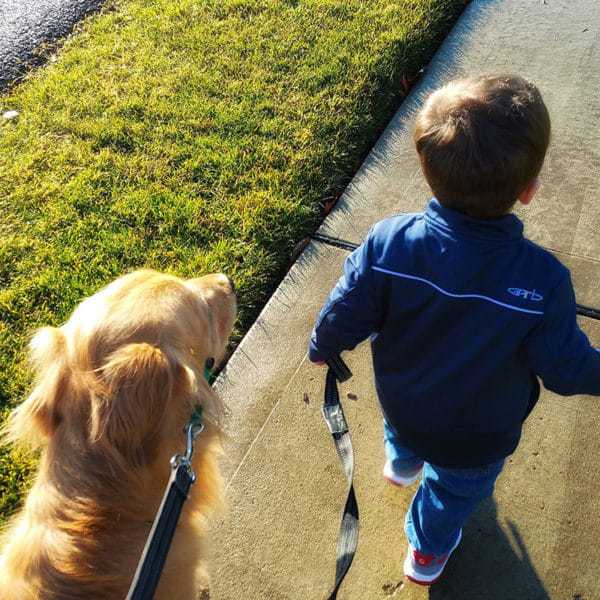