1. My husband created a gif of Joseph dancing and it’s pretty much the best thing ever…

2. Now that Dominic is starting to move around more, Joseph has taken a little bit more interest in sitting next to him, whether it be on the couch or on the floor. One of his favorite things is when I sit Dominic on the couch, he’ll get on and sit as close as he can to him, then have me do “this little piggy” to both of their toes over and over again. Those little giggles from both of them make my heart burst. 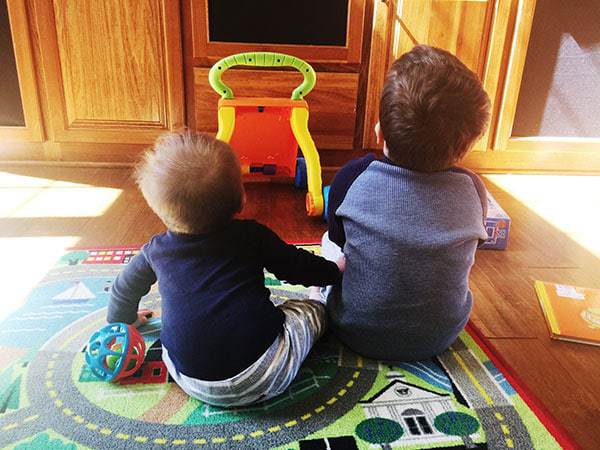 3. Have you seen this rolled ice cream served in a taco? I’d love to devour one of those!

4. This is a really interesting read for those with young kids regarding dealing with strangers >> How the ‘Tricky People’ Concept Saved My Boys

5. So, a waffle bowl maker exists… have you seen this? Of course my mind immediately went to ice cream, but then I saw fried chicken and that’s just brilliant.

6. Did you see this video about a dad who, as a high school graduation present to his daughter, gave her a copy of “Oh the Places You’ll Go” by Dr. Seuss that was filled with notes from every teacher, coach, and principal she had from the time she was in kindergarten. Such a fantastic and thoughtful idea. Filing that away!

7. What are you watching on TV right now? The only current show we’re watching is The Americans (so good!), but we found an old BBC gem on Netflix – Midsomer Murders. It’s an old-fashioned whodunit show and I just adore the main character (the inspector), he’s so likable! If you’re between shows (or waiting for House of Cards at the end of the month like we are), give it a try!

8. I’m fairly certain that the NHL playoffs age me prematurely. Every single year, I spend nights on the edge of my seat, heart throbbing, half afraid to look at the TV. BUT! My Pens advanced after a wild and crazy series, so the fun continues…

9. Wishing all of you mom’s out there a very happy Mother’s Day this weekend. And on that note, my mom heart has been so heavy for Lindsay since she lost her sweet baby boy Afton at the beginning of the year, so a very special prayer to the mom’s who have dealt with the worst loss imaginable. xo

10. TGIF… I hope you get to bask in sunlight this weekend! 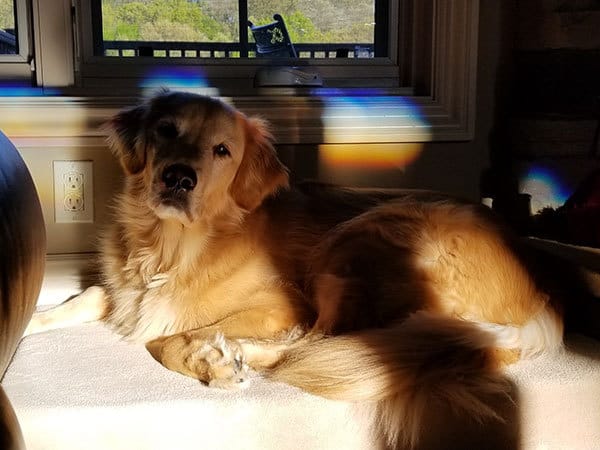