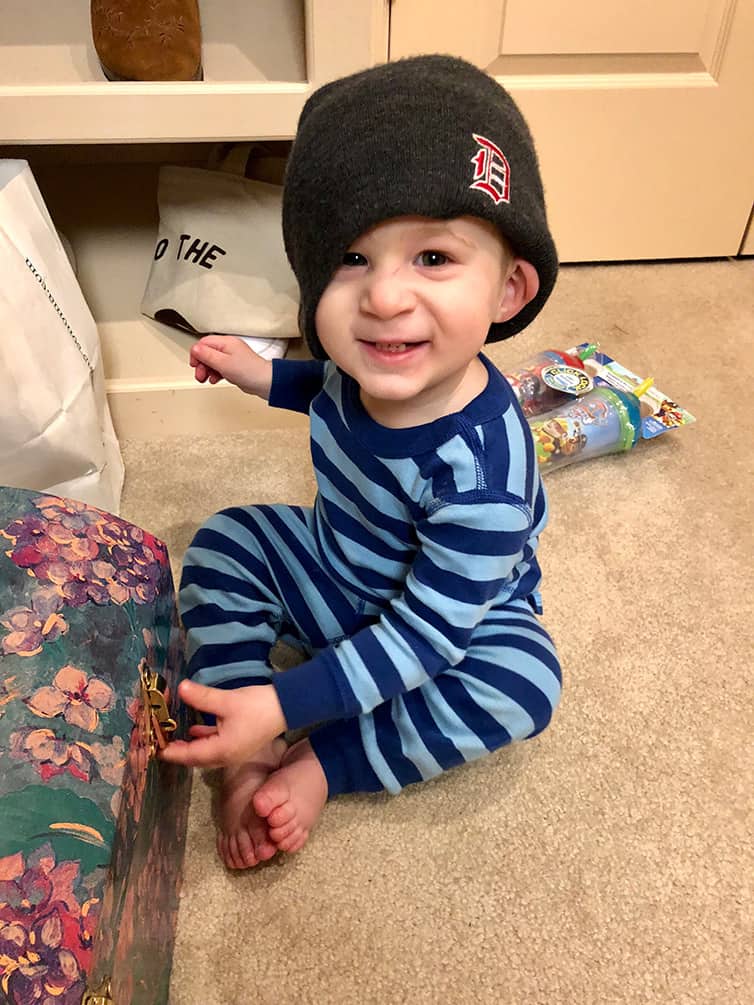 1. It doesn’t happen too often, but I totally love when I get to spend some one-on-one time with this sweet little nugget. On one hand, he’s always had his brother, a buddy, and a best friend, and he ADORES Joseph. But on the other hand, I often feel guilty because he obviously doesn’t get as much one-on-one time with me, so when we make solo grocery runs or he helps me clean up and organize my closet, I cherish the time. He’s at such a sweet, sweet age… he’s saying so many words, giggles all the time, loves hugs and to be picked up, and no tantrums yet!

Joseph has been thoroughly enjoying all of this birthday goods. He’s totally obsessed with race cars and all of the Hot Wheels stuff we got him has been a huge hit, but he also loves the little toy piano my mom got him, as well. He plays it multiple times a day, and on Sunday morning, he insisted on wearing a birthday hat, HA. 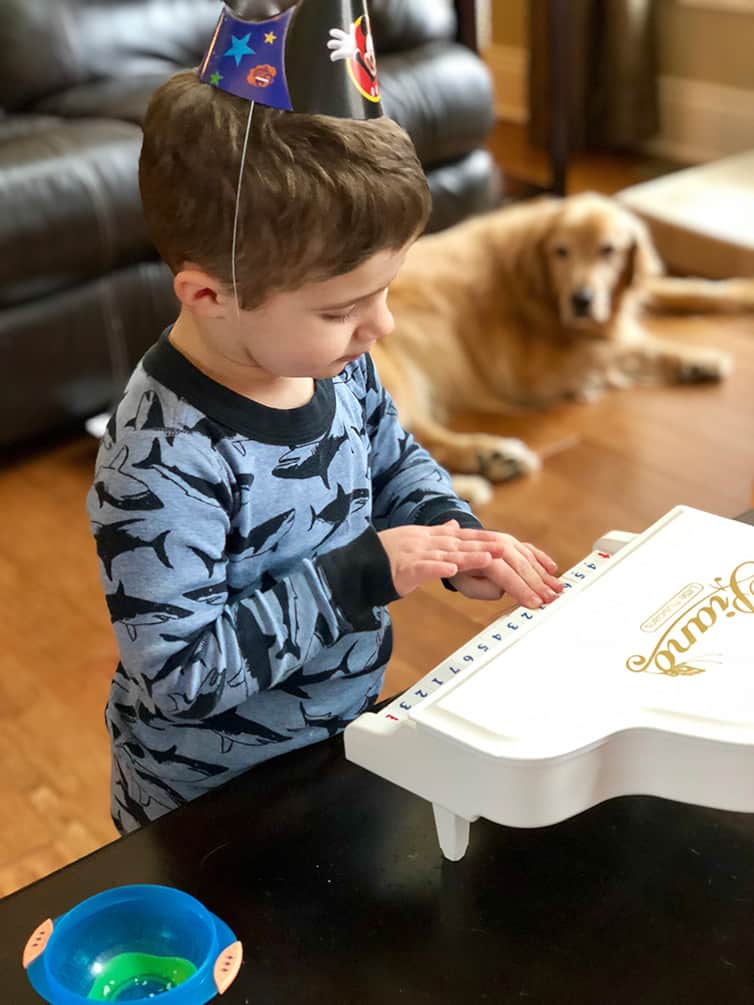 2. If you have a little boy, this will totally tug at the heart strings To the Person Who Falls in Love With My Son

3. I think I mentioned last week that I had to do the 3-hour glucose test after failing the 1-hour, just as I had with Dominic. Well, good news – I passed! I had a doctor’s appointment this week, and everything is still going very well. At my next appointment we’ll set a date for the scheduled c-section (omg I can’t believe how fast this pregnancy is going, like lightning speed!). We also went shopping this week to look for nursery furniture and bedding. This little lady is going to be here before we know it!

4. Have you seen the new Le Creuset color, Mint? It’s absolutely gorgeous and if you have a white kitchen, it would look BEAUTIFUL. Swoon.

5. And while we’re talking about kitchen stuff, I am in love with the new Nordic Ware Valentine’s Day pans – specifically this conversation heart cakelet pan and the scallop heart Bundt pan. Might as well throw in the sour gummy hearts while you’re at it because this pregnancy has turned me into a 10-year-old when it comes to gummy fruit snacks.

6. Is anyone else watching the Australian Open? It’s tough because of when the matches air, but it always reminds me of when Joseph was born – it was on that week and we had it on in the hospital room when we were awake in the middle of the night. We’ve been catching some bits and pieces of matches before we go to bed and first thing in the morning. Rooting for Federer, of course!

7. This copycat Chipotle chicken recipe has been on fire since the start of the new year. Love that so many people are loving it!

8. Have you heard of the new Amazon Cookie Club Oreo subscription box? If you know anyone who loves Oreos, this would be the ultimate gift!

9. A couple of weeks ago we started binging a new-to-us show on Netflix, Jack Taylor. The main actor is the same guy who starred in Game of Thrones. The show is based on crime novels, and so far we’ve really liked it.

10. TGIF! If you have snow where you live, I hope you’ve enjoyed it as much as Duke has! 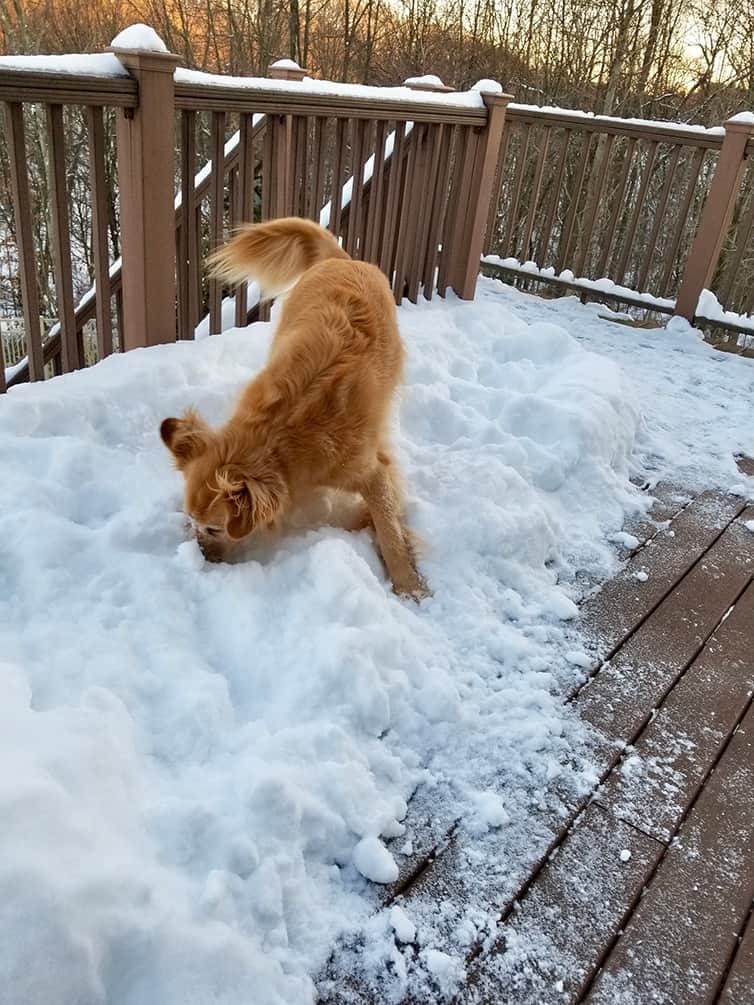