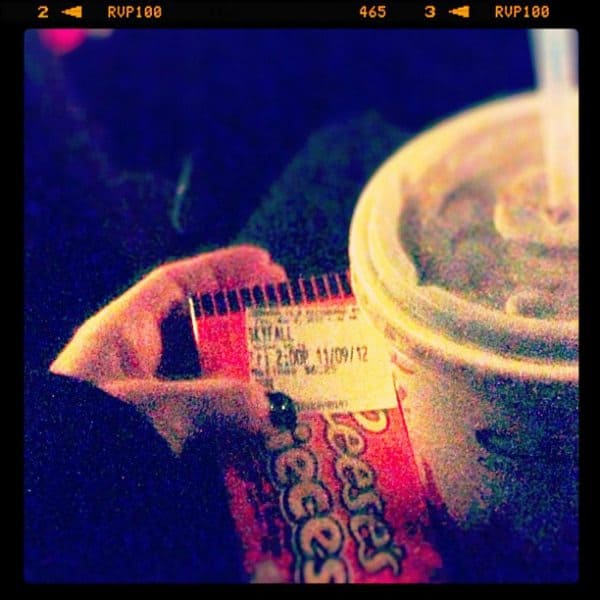 1. Last Friday my Chief Culinary Consultant and I decided to take a much-needed fun day. We spent the morning watching the Penguins run their own hockey practice (ughhh, NHL lockout!), grabbed lunch at Ditka’s (steakhouse burger!), then caught an afternoon matinee of Skyfall, the new James Bond movie. Ah-MAZING movie! Highly recommend! A few nights ago we went to see Argo, which was also a fantastic movie – my heart my racing the entire time! Next on my to-see list is Lincoln, then Jack Reacher, which was filmed in Pittsburgh. Movies tend to be feast or famine with me – there can be 6 to 8 months where nothing is released that looks remotely interesting to me, and then there’s more than a handful I want to see all at once. What have you seen lately?

3. I’m not sure how much I’ve mentioned this before, but I am not a coffee drinker. When I say “not a coffee drinker,” I mean that I actually hate the taste of coffee. You have to pour so much cream and sugar into a cup before I’ll even go near it that it’s downright sad. I’ve always equated drinking coffee with being a grown-up, so my total disdain for the drink makes me feel like I’m not quite grown up yet. Save a place for me at the kid’s table next week; I’ll be happy to drink some hot chocolate after dinner!

4. I’m plotting my Christmas picture with Einstein. We rocked reindeer antlers last year, but this year we might need to add lights! ;-)

5. My grandma taught me how to crochet when I was pretty young, and it’s something that I’ve picked up on and off over the years. I haven’t made anything in quite some time, and was thinking that a homemade blanket would be a nice Christmas gift for my Chief Culinary Consultant’s nana. I’ve been poking around for some new and different patterns, but haven’t found anything  I love just yet; feel free to share links below if you have ’em!

6. Yesterday I walked into Target with the intention of buying iced tea mix and a box of candy canes. I walked out with six bags. I don’t know what happened. I saw Christmas plates in the $1 bins by the door, then bags of Christmas-themed candy, and the rest is a blur. Target, I wish I knew how to quit you. 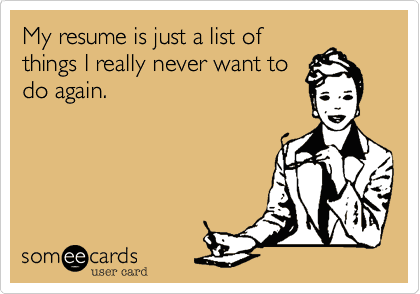 8. I am officially caught up on all episodes of Homeland! It took me less than three weeks, and now I’m totally bummed that I have to wait for a new episode. Such an awesome show!

On another TV note, I caught the first episode of “The Men Who Built America” last weekend. It’s a documentary series on the History Channel that chronicles the business empires of Vanderbilt, Rockefeller, Carnegie, J.P. Morgan and Henry Ford, and how their innovations revolutionized the country from the end of the Civil War through the middle of the 20th century. I found it totally fascinating and can’t wait to watch the next one (something new to catch up on!). Definitely check it out if you’re looking for something new and different to watch!

9. I’ve been actively pinning things to my Healthy Living board over the past week or so… things like treadmill workouts and negative calorie foods. Great, right?! Wrong. The problem? I don’t own a treadmill, nor do I belong to a gym. I also don’t really care for most of the foods on that list. I’m really trying to motivate myself to work on a healthier diet and to exercise regularly… maybe Pinterest will lead me to the promised land ;-) 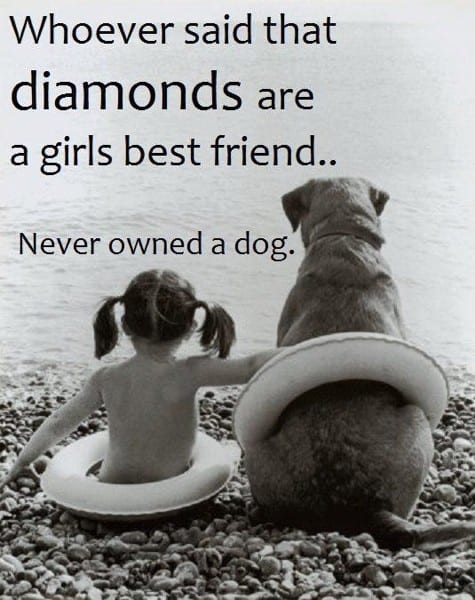