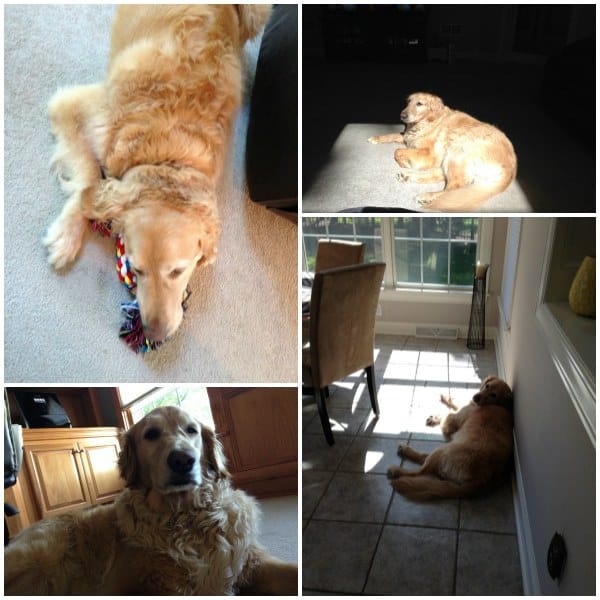 1. Einstein is slowly getting acclimated to the new house and finding lots of new sun spots. He’s also loved running around after tennis balls in his new fenced-in yard. Now we just need to get him to sleep in a little bit!

2. Now that most of the boxes have been unpacked, I’ve moved into organization mode. One of my favorite things that I’ve got so far is this Large Acrylic Makeup Organizer from The Container Store. Having all of my makeup organized and not having to dig through a bag has been awesome. I love it!

3. We have been knee-deep in flooring samples this week. House fun! We’re planning to pull up the carpet in our family room, dining room and den, and replace it with hardwood floors. The entryway, kitchen and breakfast nook have ceramic tile, which we’re keeping. Who knew there were so many different shades of the same type of wood?! 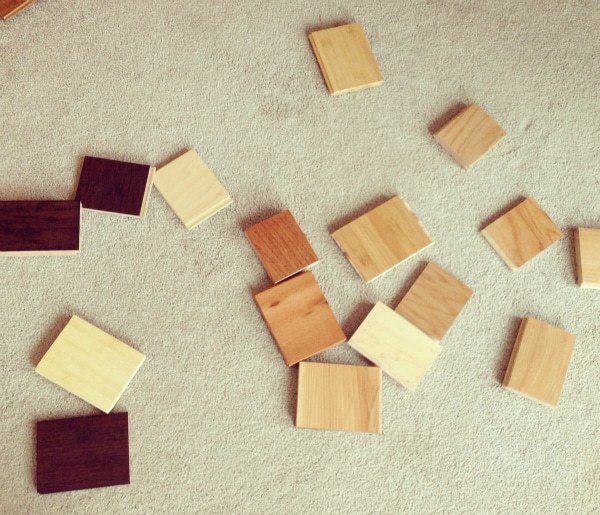 4. If you use Google Reader to keep up with your favorite blogs, you may have heard that Google is discontinuing it, effective July 1st. If you’ve been searching for an alternative, there is a great comparison of Bloglovin’ vs Feedly on Nosh On It. Based on your personal preferences, you might be able to figure out which will work best for you. I have jumped on over to Feedly; I like the customization of the interface, as well as the iPhone and iPad apps. Have you found an option you like?

5. If you watch Game of Thrones, how insane was that last episode?! Not only was I totally shocked by what happened, but wow was it graphic!

6. Last Friday afternoon, the UPS man dropped off the best Friday afternoon treat ever – a cooler full of ice cream! Graeter’s, which is out of Cincinnati, OH, just released new flavors to be stocked in Giant Eagle stores in the Pittsburgh area. They sent me some of the samples to try out and I’ve been enjoying the Black Cherry Chocolate Chip, Black Raspberry Chocolate Chip and Salted Caramel for the last week. If they’re sold near you, definitely pick some up (and if it’s not sold near you, you can order online) – some of the best ice cream I’ve had in a long time! 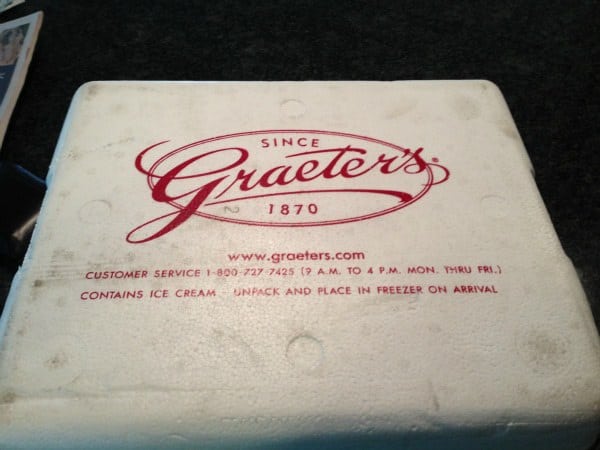 7. Speaking of ice cream, don’t forget to enter the Ice Cream Extravaganza Giveaway – I’m giving away an ice cream maker, my favorite ice cream cookbooks and a fabulous ice cream scoop. You have until midnight tonight to enter… Good Luck!

8. On Tuesday, my best friend and I are going to “The Package Tour” – New Kids on the Block, Boyz II Men and 98 Degrees all in one show! Our pre-teen selves are insanely excited! (Well, 98 Degrees got popular when we were in college, but the other two really take me back!)

9. We were originally worried that the concert would conflict with a potential Game 6 of the NHL Eastern Conference Finals, which we would both not want to miss. However, it looks as though the Penguins are going to make it a conflict-free night for us… such a bummer! 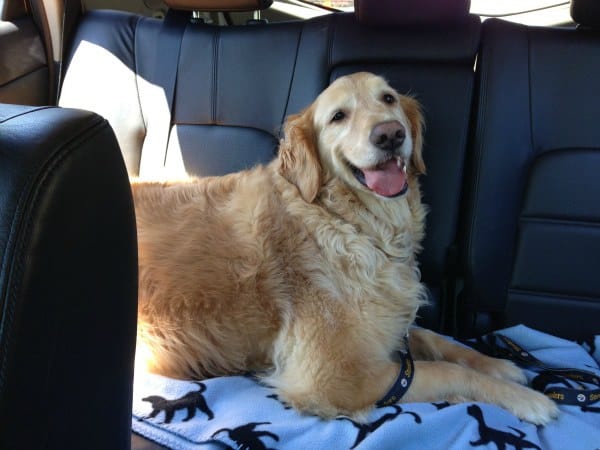