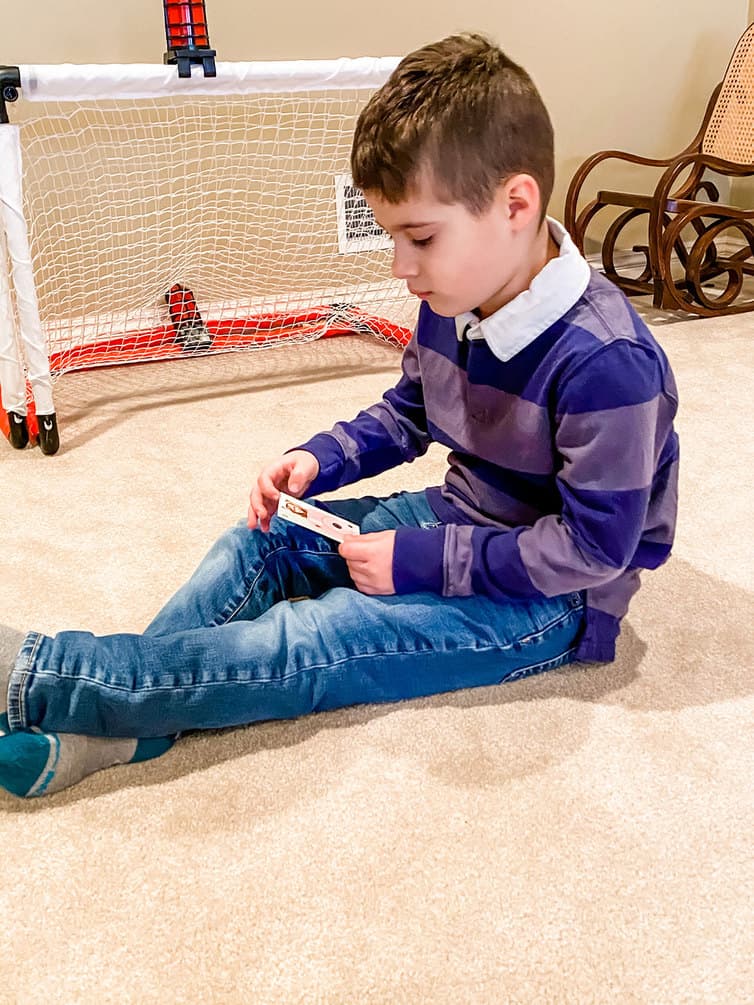 1. Both of the boys were so excited to pick up their bag of Valentines from their classmates last week; Joseph especially was particularly smitten with a couple of his 😉😍

2. Dominic is a quiet learner and is constantly surprising us with what he knows and can do. I love watching him get excited when he masters something new or is totally excited to answer the teacher’s questions during school. 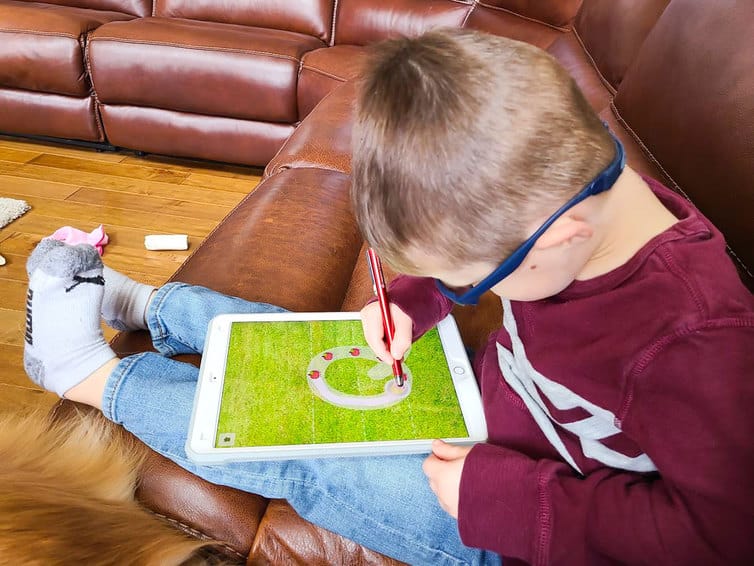 3. Isabelle is now talking with her hands in the most adorable way. It reminds me a little bit of Joseph, but the way she does it is definitely unique to her; she cups her hands, holds her arms out, and motions around while talking. I could just eat her up! 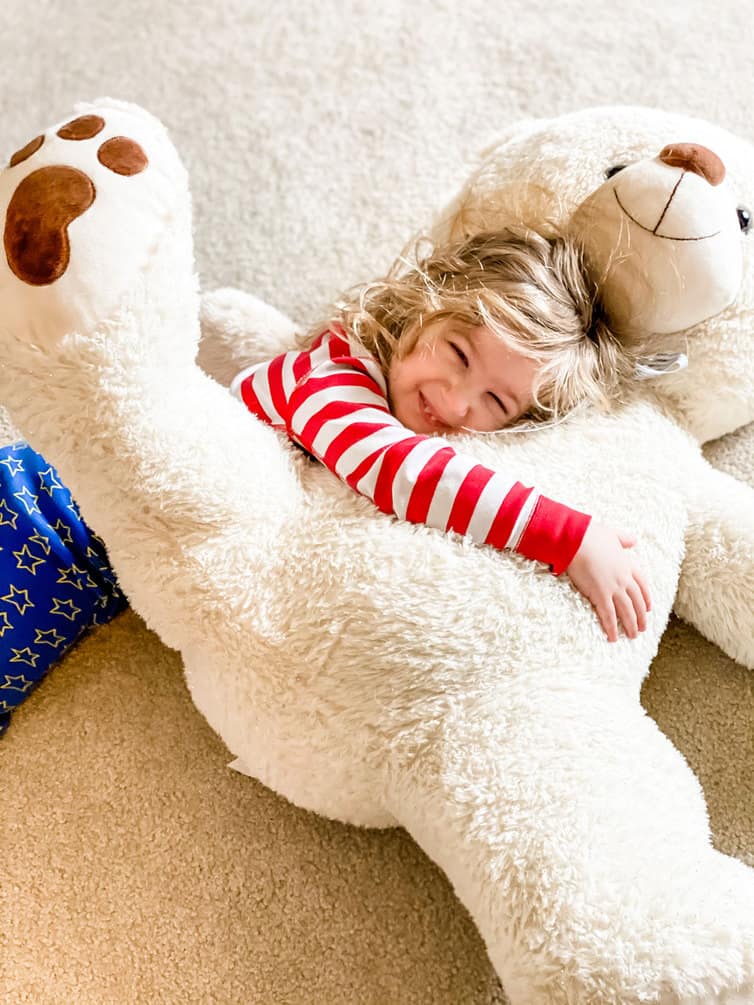 4. AND she is officially registered for preschool in the fall and my goodness, where has the time gone?! I feel like she was a baby for only a blink; they get so big so fast!

5. Have you made or bought any hot chocolate bombs? I’ve seen them all over social media, but haven’t had them. Wondering if they’re worthy of the hype??

6. If it’s cold where you are this weekend, whip up a batch of my father-in-law’s famous meat sauce. I always have some in my freezer!

7. I managed to crochet the three blocks I received this month from Annie’s pretty quickly, so while I wait for my next batch to arrive, I’ve started trying to learn how to knit, eek! After only crocheting my entire life, knitting felt so clumsy and it took me many, many, MANY tutorial videos and starting from scratch again and again, but I finally got the hang of a cast on and the knit stitch! I had ordered a “learn to knit” kit from Purl Soho years ago; it included needles, two skeins of yarn, some basic stitch instructions, and a simple pattern for a scarf. I finally opened it up and am working on it in between my crochet blanket project. 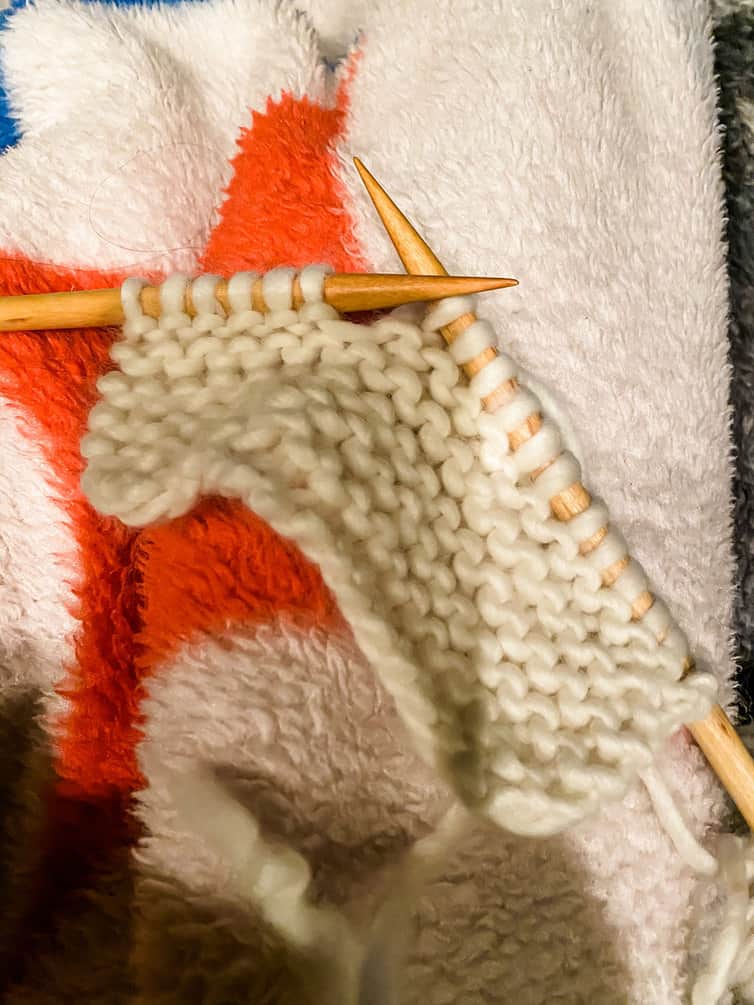 8. Love some of these tips >> How to Read More Books

9. We watched the last season of Vikings this past week, and it went so fast! Then we saw that there is going to be a spinoff coming to Netflix, excited for that! We’re now watching X Company on Hulu; it’s was originally on CBC in Canada and is about agents in Europe during WWII. Very good so far! 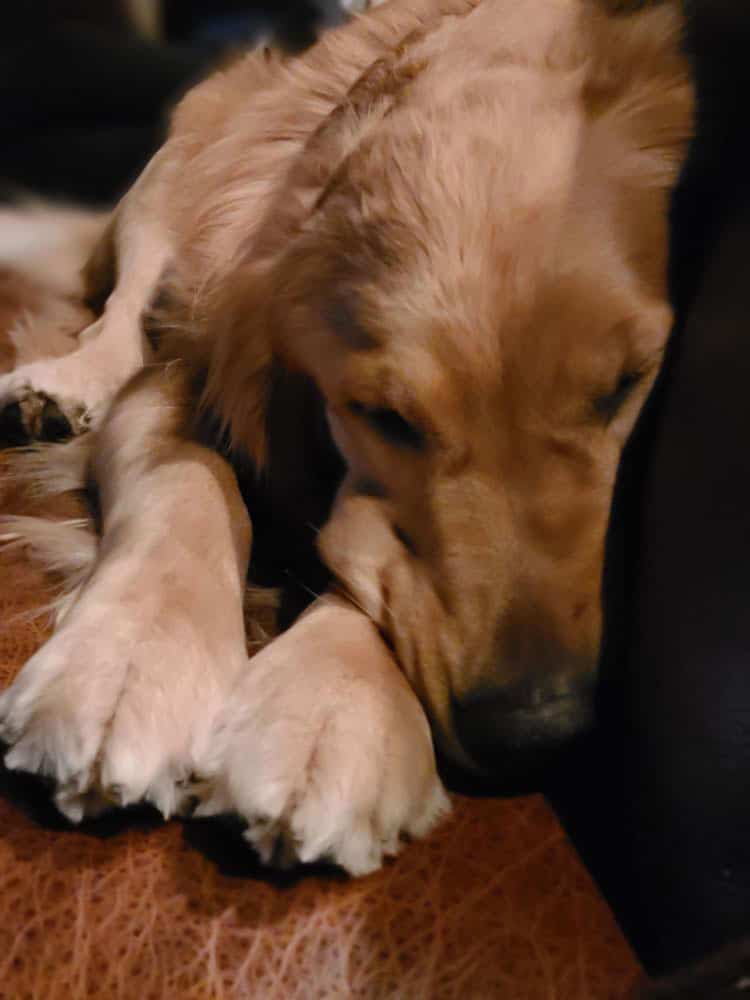