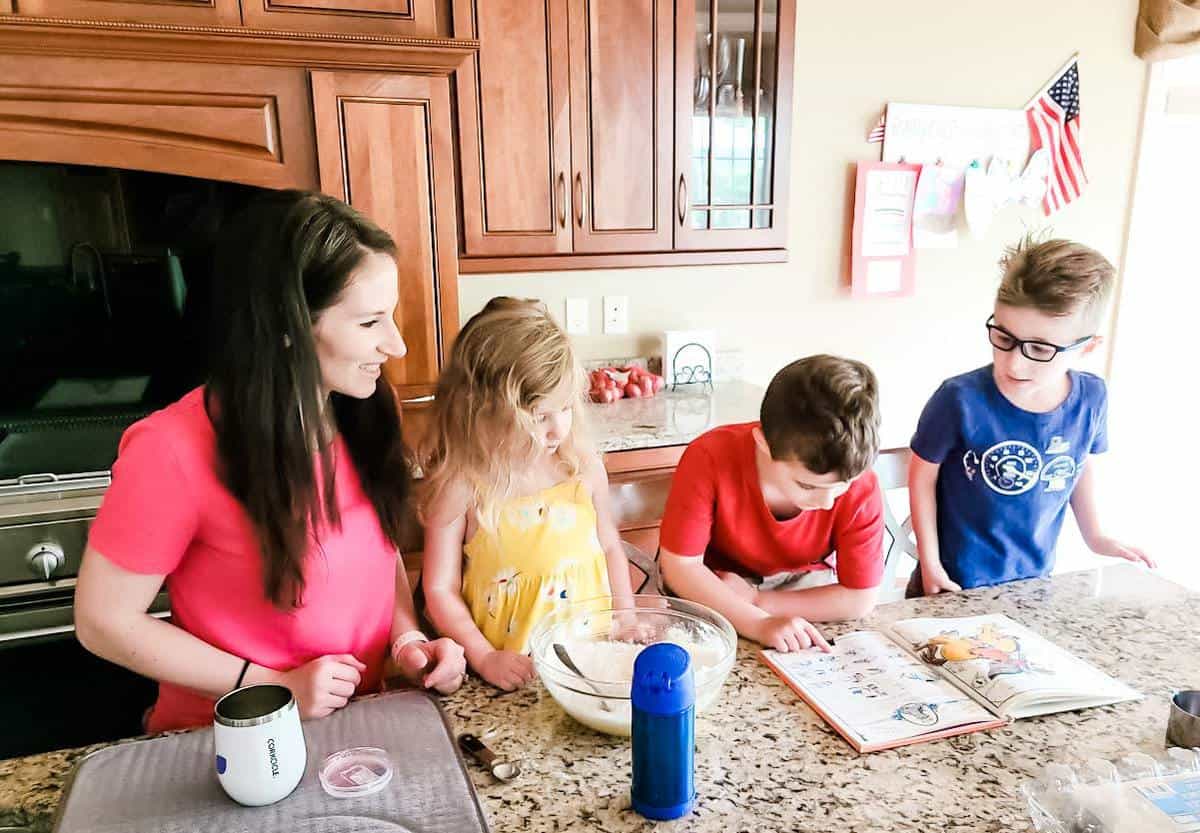 1. I love being in the kitchen with these kiddos! I’ve mentioned that Joseph has been reading old Sesame Street books and he’s been asking to make Cookie Monster’s cookie recipe. It’s a basic sugar cookie recipe (and it was delicious!); Joseph read out the recipe directions and Dominic, Isabelle, and I executed the mixing :) I’m still shocked sometimes that Joseph can legitimately read nearly anything now!

2. I was astounded because the entire recipe is mixed together in a bowl using just a fork! I’ve done cookie dough with a wooden spoon, but never a fork. It totally worked! And I was also stunned because the recipe called for putting the dough in the icebox to chill for 1 hour.

3. Joseph finished kindergarten yesterday! I wasn’t very emotional when he began kindergarten in the fall (I was really very excited for him), but I had ALL the feels yesterday, hooboy. I’m so proud of both my boys; they embraced online school, were so engaged, and learned so much. Plus, we got some bonus time having all three kids home all day; we made some great memories, and for that, I will always be grateful ❤️️

4. On a lighter note, what’s your current favorite cereal?

5. Do you have a favorite place to buy kids’ clothes? I buy stuff from Gap and a little bit from Hanna Andersson (though mostly pajamas); I used to buy the majority of their things from Carter’s but now that they don’t grow out of stuff as quickly, I find it doesn’t wear so well and runs quite a bit small and slim, especially for Joseph and Isabelle. Looking to try some new places!

6. The unofficial kick-off to summer weekend is perfect for my no-bake banana split dessert.

8. Such a simple reminder >> The Perfect Way of Saying “No”

9. Who watched the Friends reunion last night? Was it good? I haven’t seen it yet!

10. TGIF! These two wish you a safe long weekend! 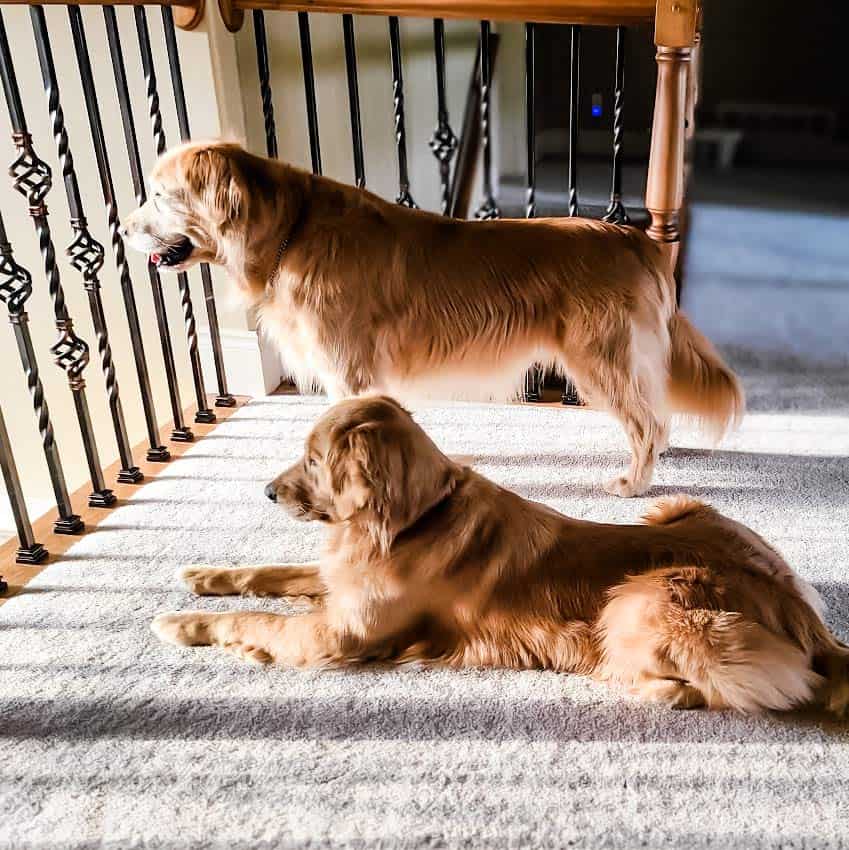