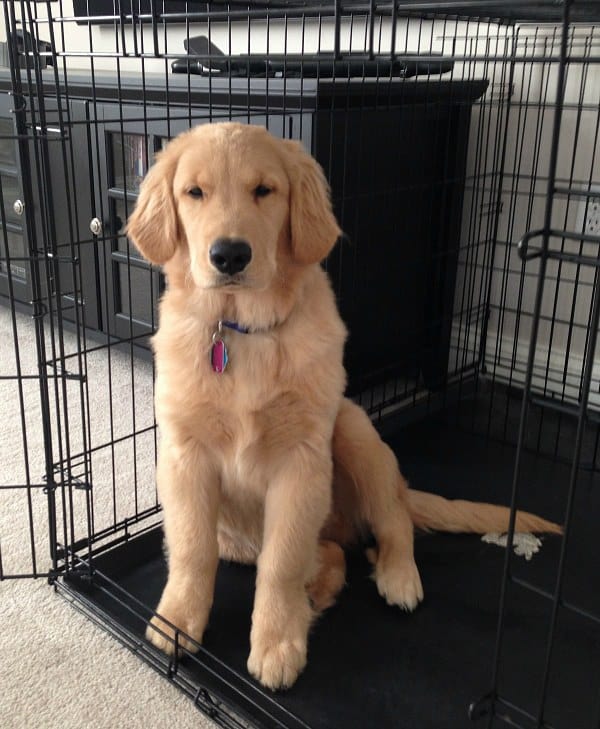 1. How TALL does Duke look?! He’s like a weed! He keeps growing at a crazy rate, and is now exactly half of Einstein’s size. He still has a ways to go, but I can’t believe how big he’s gotten already! It’s fun to watch him continue to learn and discover new things. He went through a phase of being completely obsessed with the skylights in our family room at night since he could see all sorts of crazy reflections. We seem to have made it over the hump with both housebreaking and sleeping through the night, both of which seemed light years away just six weeks ago.

2. I apologize for any issues that you may have had accessing the website on Wednesday and Thursday this week. There were some backend server issues causing a few hiccups; they have since been resolved, so we should be good moving forward!

3. We got our first snow of the season this week! I know so many people hate the snow, but I just can’t hide my enthusiasm for that fluffy white stuff. I was so excited to pull up the blinds on Tuesday morning to see everything covered in a layer of white. It was Duke’s first time seeing snow and he was much more indifferent than we thought he would be; he just ran around trying to eat all of the snowflakes ;-)  Einstein, of course, plopped himself in the yard for the better part of the morning; he loves the snow as much as I do (even though he looks rather grumpy in this photo) :) 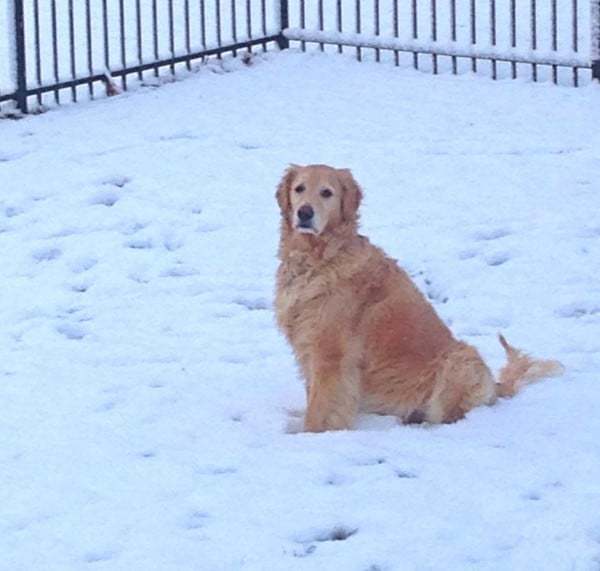 4. Last Friday night, my Chief Culinary Consultant and I started watching Band of Brothers, which neither of us had seen. We were totally engrossed and had covered six of the episodes by Sunday. The miniseries follows one company of soldiers in the Army’s Airborne division during World War II. It’s a fantastic series, I highly recommend it if you are looking for something new to watch. (A fair warning – it is about war, so some of the scenes can be a little graphic.)

5. Speaking of new/old shows… I’ve never seen The Wire, which was on HBO many moons ago. I’ve decided to start from the beginning while I walk on the treadmill. Seems like a good way to pass the time since I’ve already seen every single Beverly Hills 90210 rerun multiple times ;-)

6. I’m a Pittsburgh girl through and through, so I was immensely proud to this tweet from Andrew Zimmerman about my hometown:

#Pittsburgh is an amazing city… It’s on the rise and you should go see it for yourself. Food scene there is old world tastiness. 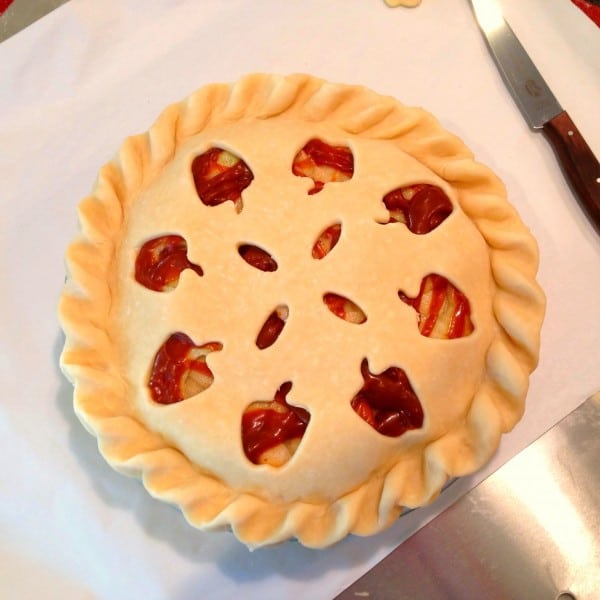 I have a couple of new recipes coming next week, so stay tuned!

8. My Chief Culinary Consultant and I are hosting our first holiday this Thanksgiving! We’re excited to have our families at our house and I’ve been having fun playing around with a menu. I’ll be sure to share it with all of you as soon as it’s finalized (likely this weekend)!

9. I realize that I may be a day late and a dollar short when it comes to putting together some Thanksgiving-themed decorations and centerpieces, though. I was at some stores earlier this week and everything is Christmas-related. You all know how much I love Christmas, but I was hoping to score a few things for Thanksgiving first!

10. TGIF! Lots of puppy bonding to be enjoyed this weekend! 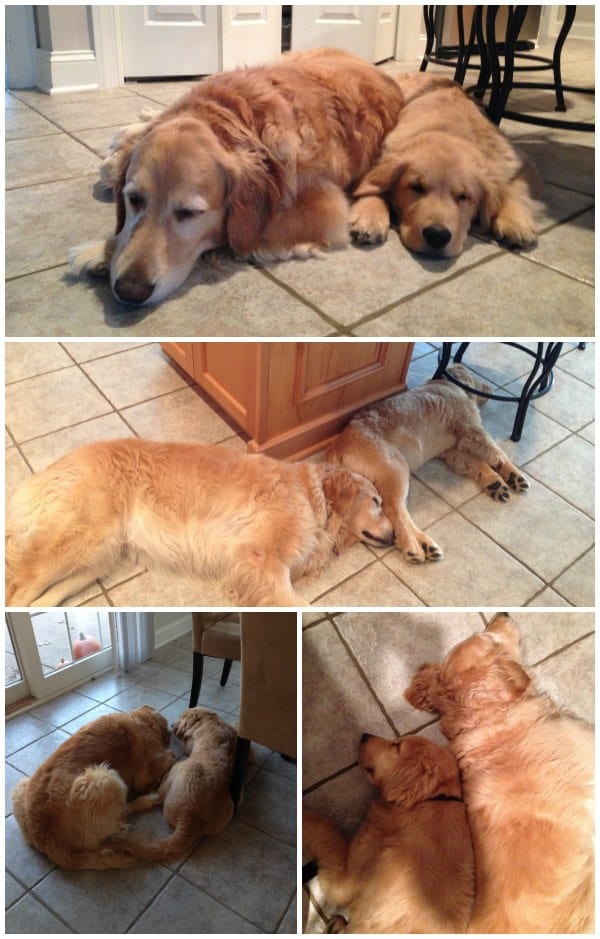