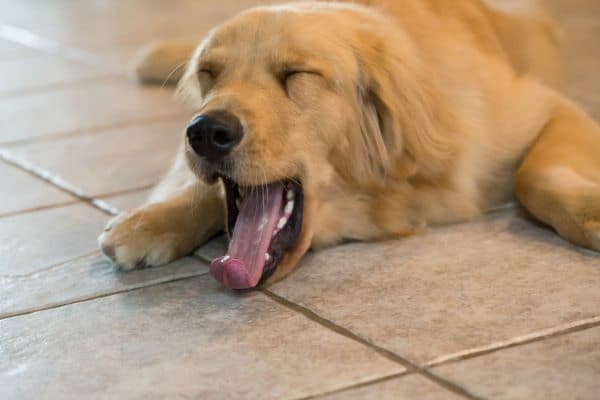 1. This little guy came back from the kennel last week under the weather. He was coughing and sneezing, and it started to get worse, so I finally took him to the vet on Tuesday. He even had a fever when she took his temperature! He was diagnosed with what is essentially a bronchial infection, and put on 14 days of antibiotics. Poor little guy! By last night, he seemed to be totally on the mend and back to his puppy self ;-) Ironically enough, my husband also got sick the day after we got home with a nasty chest cold/bronchitis thing. So, Einy and I have been holding down the fort with the sickies :)

2. Yesterday, I finally tackled a deep-clean of the refrigerator. I don’t tend to keep it too packed full of stuff, so there wasn’t much to toss, but oh my were those shelves in need of a serious scrub down. That’s one of those projects that is seriously awful when you’re only halfway through, but once it’s finished, makes you SO happy. I keep opening the refrigerator just to stare at how clean and neat everything looks! Next on my list is the refrigerator in the garage, which hasn’t been touched since we got our new appliances LAST September. Oops.

3. A friend of mine asked me for a homemade whole wheat bread recipe for her kids’ school lunches, however I still haven’t found one that I love! Most that I’ve tried are fairly heavy and not as light as what I would like out of a traditional sandwich loaf. If you have one that you love, feel free to share in the comments below so I can pass it along to her!

4. I have had this cheesesteaks recipe bookmarked for over two years, and I finally made them last weekend. Oh my gosh, I wish I would have made them two years ago… they are FANTASTIC! It’s a quick meal to make and super filling; it was perfect for Saturday night pre-season football watching. I highly recommend the recipe!

5. I’ve been on a serious Graeter’s bender since getting one of their milkshakes last week at the tennis tournament in Cincinnati. I promptly went to the store and loaded up on three new pints. I first tried their ice cream last summer when they shipped me an assortment of flavors, and have continued to buy it from my local grocery store ever since. If you haven’t had it, you must try it! The company is based in Cincinnati, but it’s sold in grocery stores in almost every state, and you can also order off their website and have it shipped to you. My favorite flavor is Black Cherry Chocolate Chip – totally not something I would normally be drawn to, but oh my gosh, it’s amazing!

6. I’m not going to lie… I’m more than a little excited to have my Sundays and Monday nights consumed with football and most other nights consumed by hockey. Bring on the fall and winter sports!

7. Speaking of, we had our fantasy football draft on Wednesday night, which I look forward to every single year. Yahoo awarded me with the “Best Draft” (woo!), but that’s happened before, and I’ve yet to win a Super Bowl. Sooooo… not counting my chickens!

8. A big thank you to all of you for sharing your feedback this week! I read every single comment and look forward to making your time here on BEB even more enjoyable! If you haven’t shared your thoughts yet, feel free to hop over to Monday’s post and give me the scoop on what you like, what you don’t, and what you’d like to see in the future.

9. In case you didn’t see it this week, there has been a recall on a number of peanut butters. Check the recall alert from the FDA and check your pantry!!

10. TGIF! My Chief Culinary Consultant took this picture of Einstein and it totally looks like he’s floating on clouds in an angelic haze, ha! Or… at a Glamour Shots photo shoot ;-) 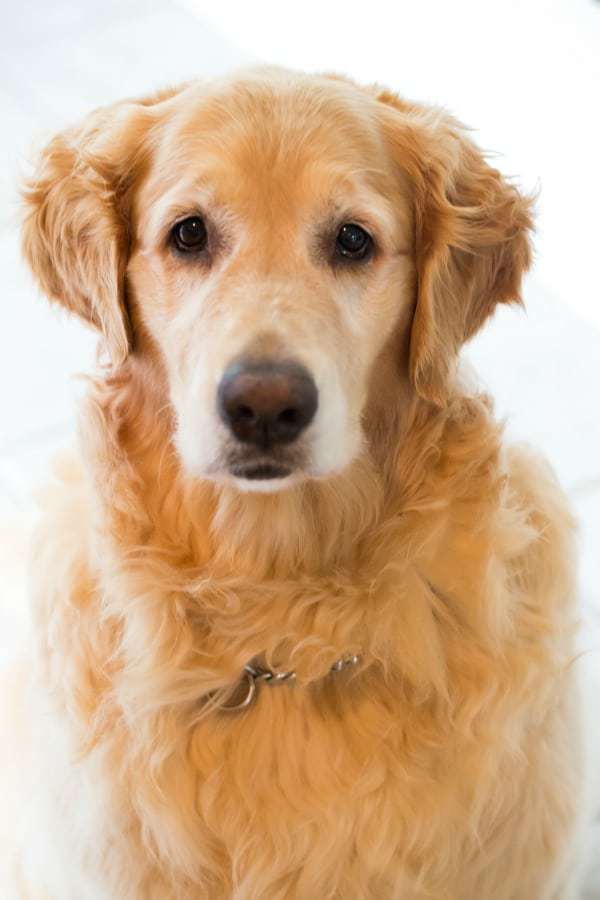