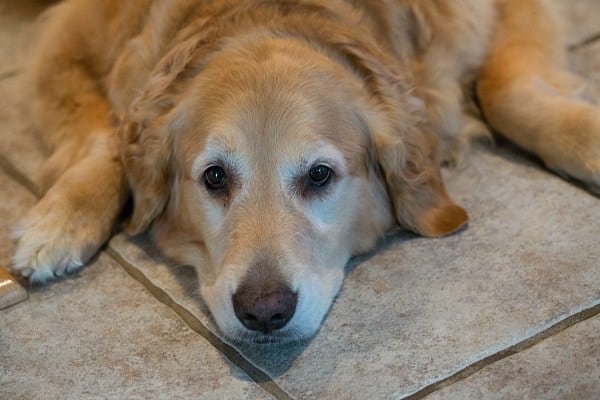 1. Einstein had his follow-up appointment for his eye this week and while it’s still not quite 100%, it has dramatically improved and looks nearly the normal. The vet said it could have been caused by any number of things, including allergies, a cold, etc. He did have a little bit of a cough last week, so we’re thinking they were related. He’s back to his old self again!

2. Well, I did it. I ordered the new iPhone. It’s not expected to be delivered until mid-October, so no instant gratification for me. I went back and forth between the 6 and 6 Plus, and ended up getting the 6 Plus. Looking forward to a new toy next month!

3. I am 23 weeks along now (will be 24 weeks on Monday!), and Duke decided to shuffle in during my most recent belly picture, and it turned out to be my favorite picture yet :) 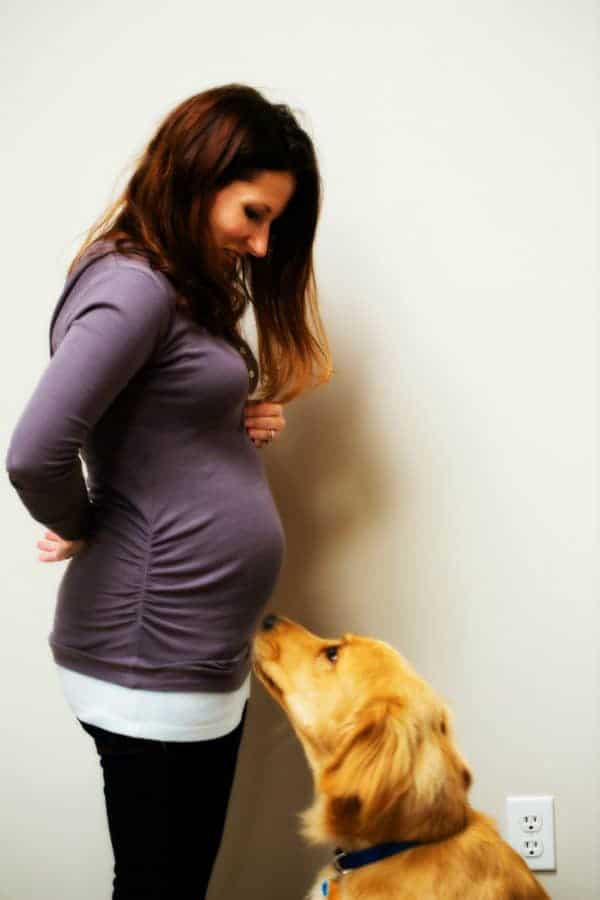 4. Speaking of pregnancy, I was THRILLED when I received a couple of actual maternity pieces in my last StitchFix box! Some of you asked when I first began talking about them last year if they offered maternity pieces, and at the time they did not. I assume they’ve started to acquire some recently, which I love, since I’ve been pretty much living in Old Navy maternity t-shirts!

5. I love bears, but I think it I were this close to one without some type of barrier, I would probably freak out… It’s totally adorable, though!

6. I’m not sure how many of you follow Cookie Monster Cooking, but last week she did a three-part series on meal planning, and I loved it. While I love doing things in the kitchen, I’m admittedly horrible at making sure we have food to make actual meals during the week, so most of the time we fly by the seat of our pants for dinner. With a baby coming, I’ve been meaning to get more organized in terms of shopping and meals, and so Ashley’s series came at the perfect time. She broke her planning down into The Why, The How, and Dinner Inspirations. I personally love “The How” section!

7. My husband saw this on Twitter the other night via Life Pro Tips… “Plate Manners”. I had no idea there was such a thing! (Obviously, I never went to finishing school! Is that even still a thing?) 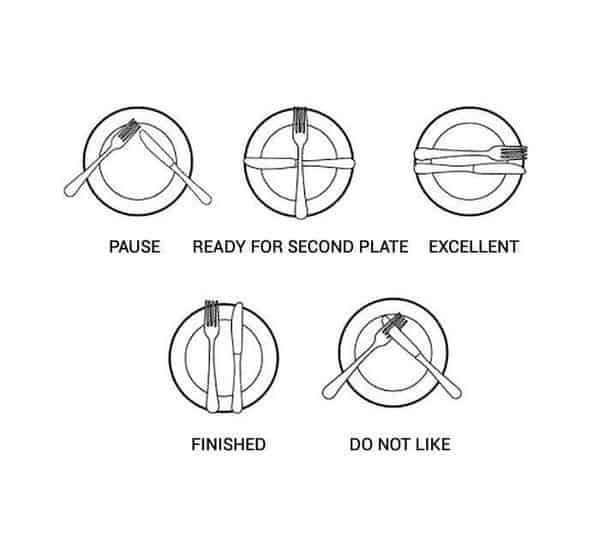 8. The crazy organizer inside of me loves this video on the optimal way to organize a refrigerator (via Slate):

9. I haven’t mentioned TV in awhile, mainly because we hadn’t found anything new or interesting to watch. We’re getting back into Boardwalk Empire, but still need to watch the second episode. Our most recent favorite find is the mini-series “The Roosevelts“, which is airing on PBS. We’re both suckers for history series like that, and we’ve only watched the first installment, but so far it’s incredibly interesting. It follows the story of Teddy Roosevelt and Franklin Roosevelt, a bit about their family background, and then how they both came to be president. Highly recommend!

10. TGIF! I hope you have a playful weekend! 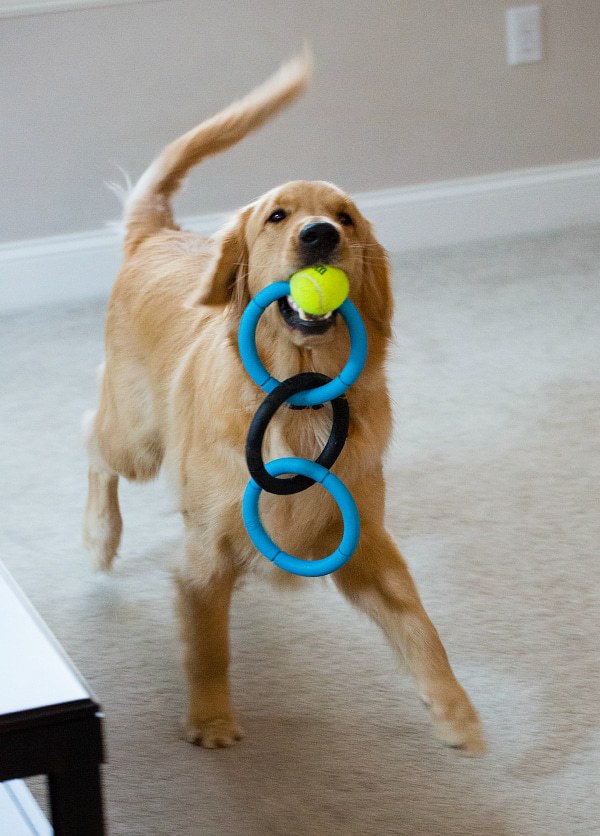