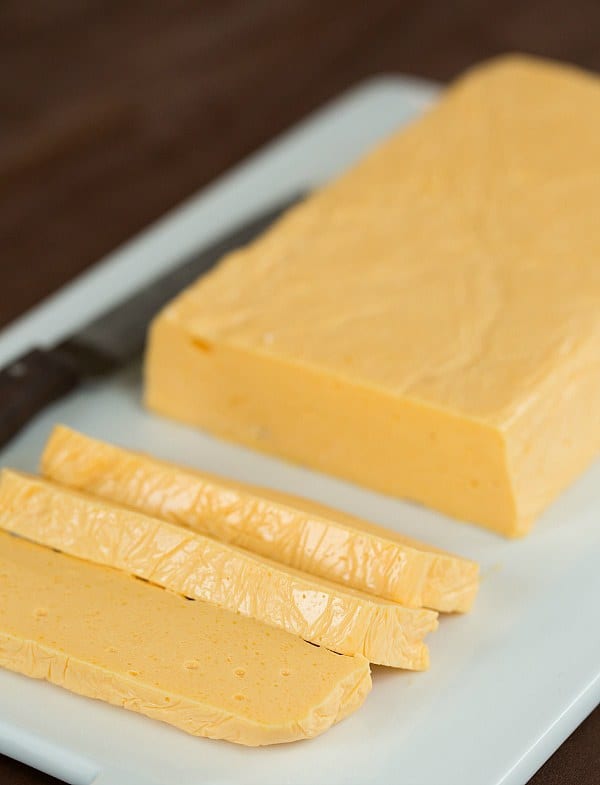 When it comes to making things from scratch in the kitchen, I tend to toe a line that falls somewhere between making everything from scratch and picking up the occasional packaged/processed food for a special recipe. Since I don’t make it a habit, I don’t have much of an issue using those types of things on rare instances. Take Velveeta cheese, for instance. I don’t keep it in the house and I don’t make many things with it, but there’s no denying that any other type of cheese substitution just isn’t the same in recipes like chipped ham bbq sandwiches, slow cooker macaroni and cheese, and, my most recent favorite, slow cooker spicy beef queso dip.

Many of you have asked for possible substitutions when it comes to Velveeta, so when a high school friend of mine posted a link on Facebook of a homemade version, I knew immediately that I wanted to give it a try for you. I ended up settling on a different recipe, and I think you’re going to love the results! 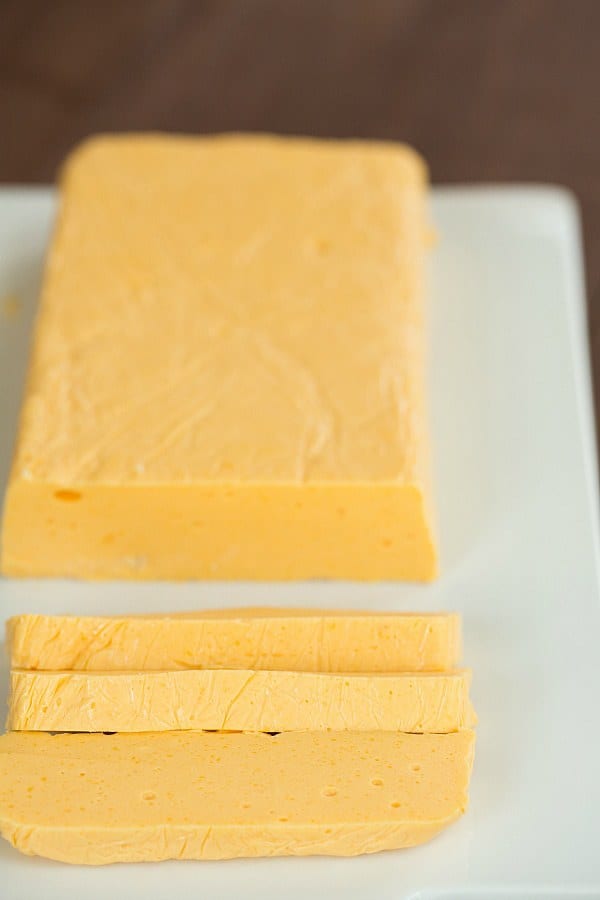 The process for making the homemade Velveeta is very similar to that for homemade American cheese, but the ingredients are slightly different and it’s even easier, in my opinion. The most important factor, of course, is how well does it compare to the real thing? I would venture to say that’s it’s nearly identical. The consistency is the same, the flavor is the same, and it melts the exact same way. Mission accomplished! 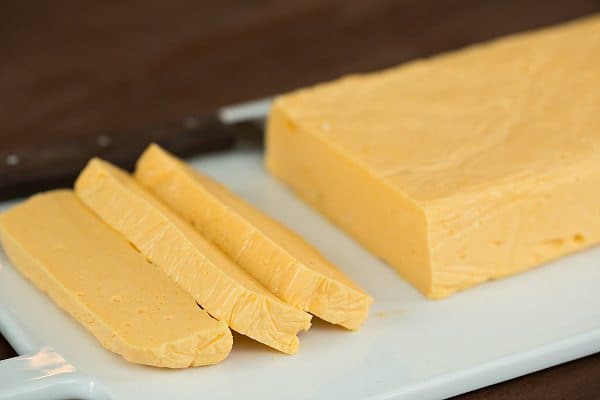 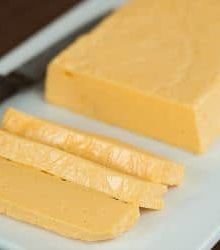