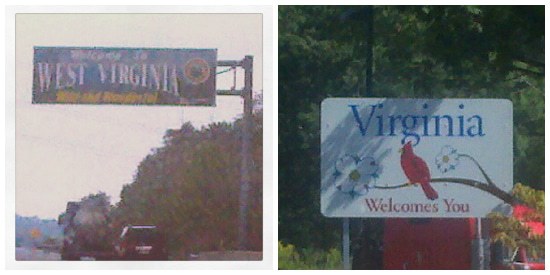 My Chief Culinary Consultant and I have high-tailed it south for a little (well, long) Florida getaway. Each time we drive down, I make a mental note to take photos of the state signs as we cross the borders, and then I promptly forget. What you see above is my failed attempt this time around. First off, my cell phone camera is totally subpar. I got the first two states down, and then was either driving when we passed a state line, forgot, or it was dark. Maybe on the way back I’ll have more luck! In the meantime, I’ve got a whole list of fun randomness for this Friday’s stuff n’ things edition. Enjoy, and have a fun and safe long holiday weekend!

1. Road trip love. This is the 5th time that my Chief Culinary Consultant and have driven down to Florida together. A lot of people think we’re crazy for making the 17-hour drive, but we absolutely love it. We pack tons of snacks (we totally overdid it this time), have satellite radio and an iPad for entertainment, stop and stay overnight halfway through, and have so much fun. What’s the furthest you’ve ever driven? What are some of your favorite car snacks and music?

2. Labor Day weekend! It’s a long weekend! What do you have planned?

3. Paul Rudd rocking Black & Yellow. Have you seen this promo for the new Madden NFL13 with Ray Lewis and Paul Rudd? If you’re a Steelers fan, it’s awesome. If you’re not, well, you probably hate it ;-)

4. I’m an old fogey when it comes to music. I have completely turned into my grandma and now understand why. When we were teenagers, she would tell us our music was garbage and they didn’t make good music anymore. I feel like all of the new music on Top 40 radio stations sound exactly the same, so I don’t listen to it. True story: I didn’t hear the uber-famous “Call Me Maybe” song until earlier this week. I live for 70’s and 80’s rock, 90’s alt rock and current alternative/indie rock. Grandma was right… music these days just isn’t what it used to be!

5. I saw my first American Chopper bike! I became a fan of the show American Chopper a couple of years ago. I had never watched it before because I’m not really into motorcycles, but my Chief Culinary Consultant convinced me that I would probably like it. So, I gave it a shot aaaaaaaand I loved it. On our drive, we made a pit stop in St. Augustine, FL to check out the World Golf Hall of Fame’s pro shop, and had lunch at Murray Bros. Caddyshack, which is owned by Bill Murray and his brothers. The Caddyshack bike that Orange County Choppers designed for Bill Murray was on display in the back of the restaurant: 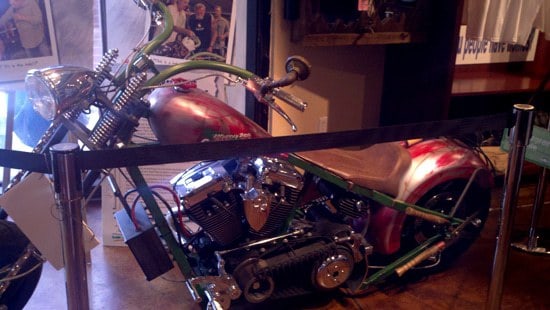 6. Holy Tomatoes! I think it was only a few weeks ago when I picked my very first tomato from the garden and then, BOOM! It totally exploded! 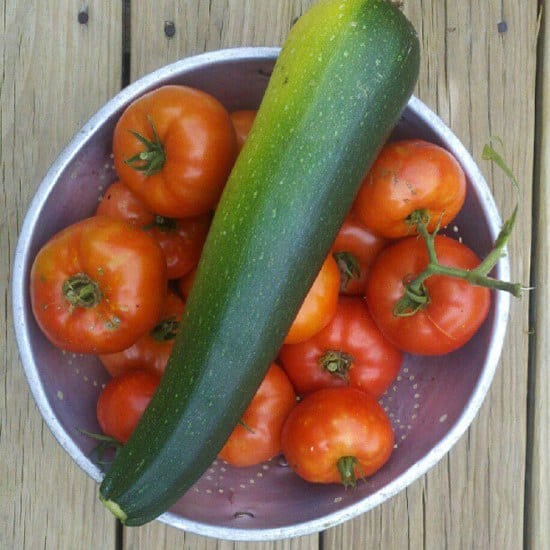 That was one morning’s harvest this week. FOURTEEN tomatoes! That was followed up two days later with eight more. Unbelievable! Looks like we’re going to have to do some canning and freezing!

7. Fall Bucket List. At the beginning of summer, Kristen from Dine & Dish came up with this awesome summer bucket list. I had every intention of making one, and suddenly summer was almost over before I could start! I am going to make one for fall – recipes, things I want to do, etc. Do you make bucket lists? What would be on yours for the upcoming season?

8. This. Face. I’ve only been gone for two days, and I miss him already… 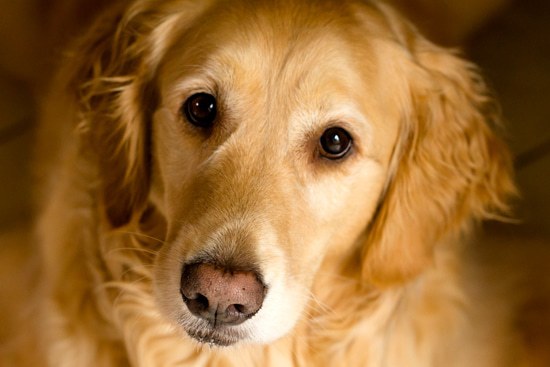 9. Amen. This is the reality of fantasy football. 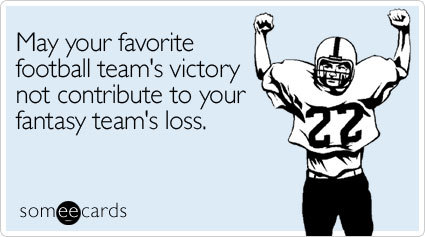 Speaking of which, Yahoo determined that I had the best draft in our league, in which I’m the only girl. The boys think it’s hysterical and that there’s a bug in the software. I think they’re jealous ;-) 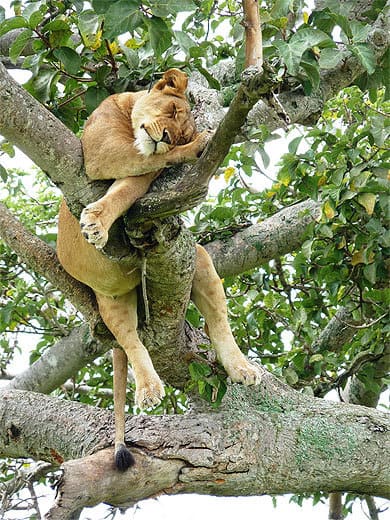