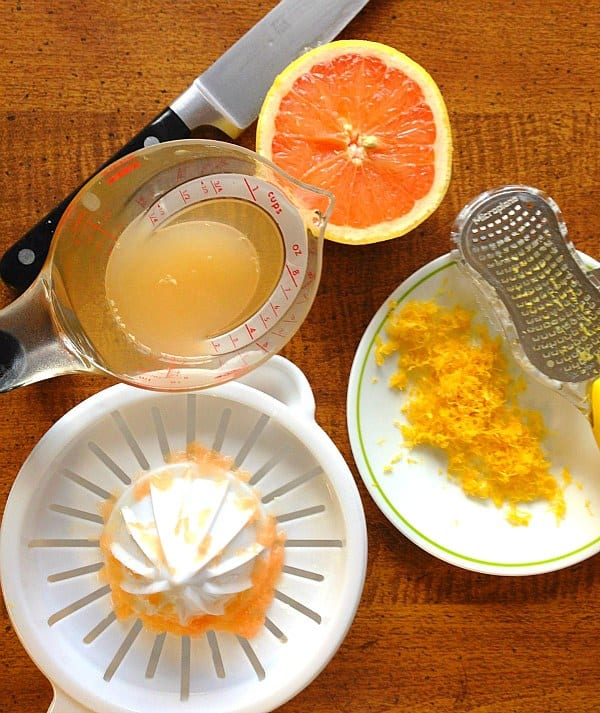 1. Last weekend I did some playing around with grapefruit in the kitchen. It’s not a flavor I’ve used much, and I had one tremendous fail, and another victory. I’ll be sharing the successful recipe with you on Monday! On that note, what is your favorite way to eat, or bake with, grapefruit?

2. I’ve always said that I love living in Pittsburgh in part because I love seasons. We have the full range of spring, summer, fall and winter here, complete with changing leaves, snow, flower blossoms and everything in between. That being said, I do feel slight twinges of jealousy when I see photos of gorgeous produce at a California farmer’s market in the middle of January.

3. I don’t play many games on my phone, but I’ve become completely addicted to Ruzzle over the last week or so. I love word and puzzle games, and this is the best of both worlds. If you play, feel free to add me as a friend or request a game with me! My username is ‘browneyedbak’.

4. Lately, I’ve been missing my grandma. She was always so eager to try anything I made in the kitchen, and ate it in earnest. I think she would have loved to try some of the new things I’ve made recently.

5. I made the unfortunate decision to buy some bags of Halloween candy when they went on sale after the holiday. Some of the candy has been put to good use (see: Snickers Rice Krispies Treats and Peanut Butter Cup Cookies), while other bags of candy (ahem, Peanut Butter Snickers Squared, ahem) have only managed to find their way into my belly. Seriously, how good are those things?! Utterly addicting.

6. This week I had lunch with a great friend at a new-to-me Pittsburgh restaurant, Union Pig & Chicken. They specialize in fried chicken and barbecued chicken, brisket, ribs and pork. 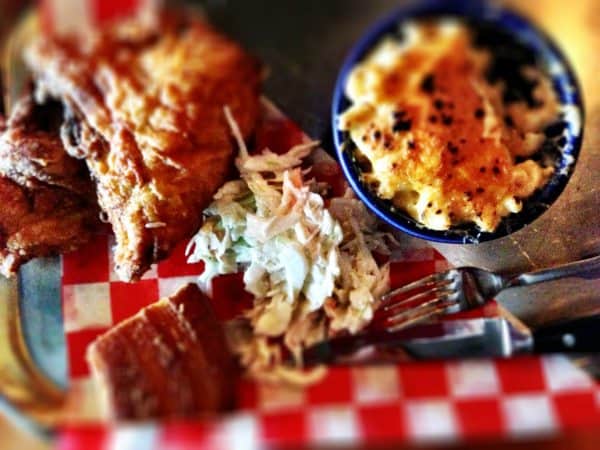 We ordered fried chicken, a barbecued chicken sandwich, coleslaw, cornbread and mac and cheese, and proceeded to share everything. The portions were huge and the food was absolutely fantastic. I loved everything I had there; if you’re in the Pittsburgh area, definitely check it out!

7. Two weeks ago, hockey was still a crazy uncertainty. Today, I’m fully immersed. The schedule was announced, tickets went on sale, and I think I have tickets to around 9 games, not counting a few away games that my Chief Culinary Consultant and I might hit up. On top of that, he also convinced me to join a fantasy hockey league. Although I’ve been playing fantasy football for four years now, fantasy hockey seems way more complicated. Here’s hoping I catch some beginner’s luck! I’ve also added a new Thursday morning women’s hockey skills and scrimmage session to my weekly Sunday night skating and skills clinic. It’s been fun learning a new sport, and I’m getting some good exercise in the meantime!

8. A couple of weeks ago, I asked for some input on the Sorel boots I was looking to buy, so I thought I’d provide you with a little update. I ended up ordering both pairs of boots so that I could try them on at home and decide which one I liked better. Turns out, I didn’t like either one (gah!), so back they went and the search continues…

9. I’ve crossed another movie off of my “to-watch” list: The Bourne Legacy. I was a bit hesitant about this movie since it’s the first one of the Bourne series not to include Matt Damon, but I finally snagged it from Redbox. Perhaps it was my low expectations, but I actually thought it was a really good movie! The ending left a little to be desired, but the movie as a whole was very entertaining. What movies have you seen lately? I still have Zero Dark Thirty on my “to-see-in-the-theater” list! 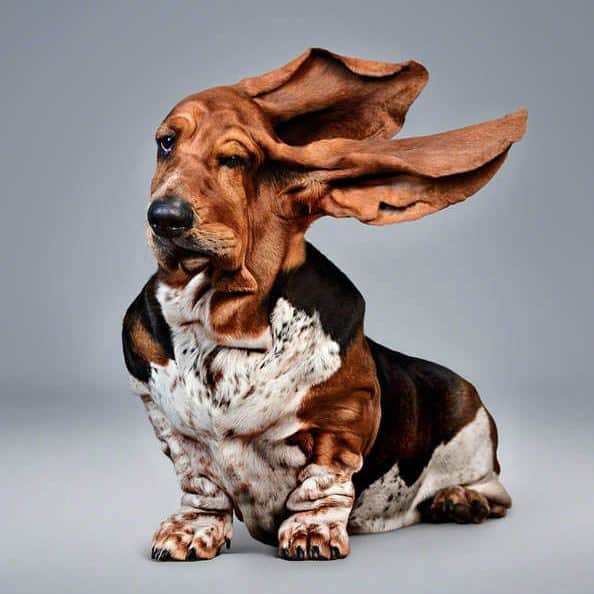 (This awesome photo was recently featured on Iowa Girl Eats in her Friday Favorites, and I just adore it!)