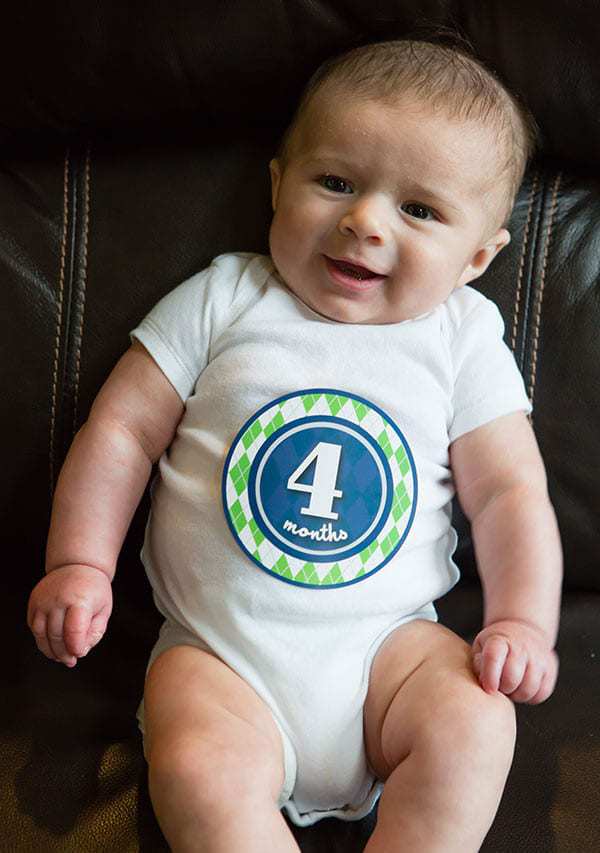 1. This handsome devil turned 4 months old this week! His check-up went great – he gained almost three pounds and grew two inches from his 2-month appointment. He’s now 14 lbs 1 ounce and 24 inches long and continues to be so much fun. He’s discovering new things and I’m pretty sure he loves his own voice more than anything.

I can’t believe how much he has changed already!! 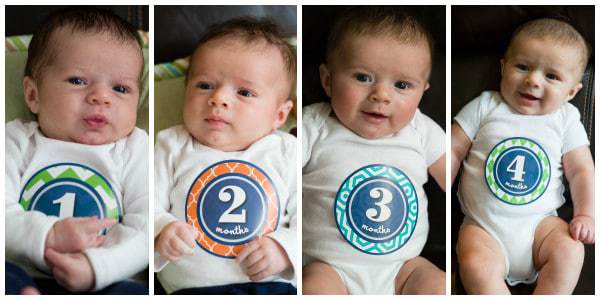 2. Ever since I was in high school, I have been a morning shower-taker. It didn’t matter how much time I could save in the morning by showering at night, I would get up however much earlier I needed to be able to take a shower in the morning. Without doing so, I felt like I could never really wake up. Fast forward to present day… over the last couple of weeks, I’ve totally become a night shower-taker. It’s much more relaxing for me to be able to enjoy a hot shower once Joseph is in bed for the night, rather than rushing through one in the morning and hoping he doesn’t wake up from a nap when I’m mid-shower. Also, I can roll right out of bed in the morning and within 10 minutes be ready for the day. Wins all around!

3. You might remember me talking about grown-up coloring books a couple of months ago… well, after I mentioned them on here, my sister bought me two for my birthday! I didn’t bust them open until last weekend, but I’ve been enjoying adding a few more details each night when I have some downtime. (I bought a set of colored pencils to use with the books, and they’re working out great!) 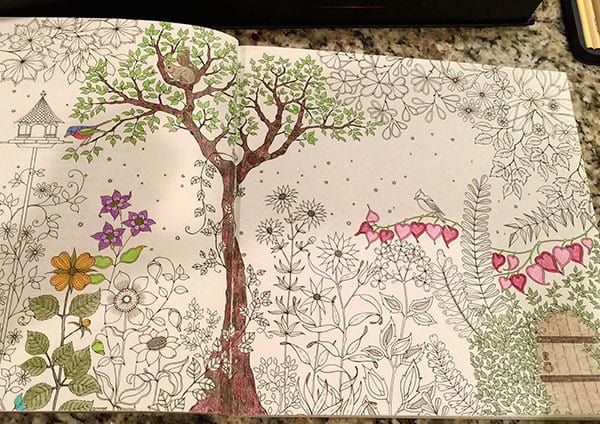 4. I shared this video of decorated cookout cookies on the BEB Facebook page earlier this week. They are unbelievable, but I don’t think I could ever find the time to make more than one! Definitely a work of art!

5. So many of you were excited to hear about our new tradition of Sunday dinners and asked that I share the weekly menus… I’ll work on posting something either here on Fridays, on the Weekend Dish, or perhaps somewhere on the site, such as the footer. Where would you like to see it?

6. I have a fleece robe that has served me well during the winter, but I’m looking for something more lightweight for the summer. I’d love your recommendations!

7. One of my favorite ice cream treats as a kid was Drumsticks – the fudge-filled sugar cones filled with vanilla ice cream, dipped in chocolate and rolled in chopped peanuts. Heaven. For the last couple of months, I’ve been buying them off and on at the grocery store… best nighttime treat!

8. Did you watch the Billboard Music Awards? I’m not usually into award shows, but love the live music. Admittedly, I have pretty much no idea who many of the current popular musicians are, so being able to watch Simple Minds do a live performance of “Don’t You Forget About Me” was awesome. I also really enjoyed the Imagine Dragons cover of “Stand By Me”. I’m officially old and living in the past.

9. I used fresh basil in the dipping sauce for my pepperoni pizza monkey bread earlier this week and I couldn’t stop smelling it… fresh basil is quite possibly the most intoxicating smell of all of summer. Now I’m craving a margherita pizza. 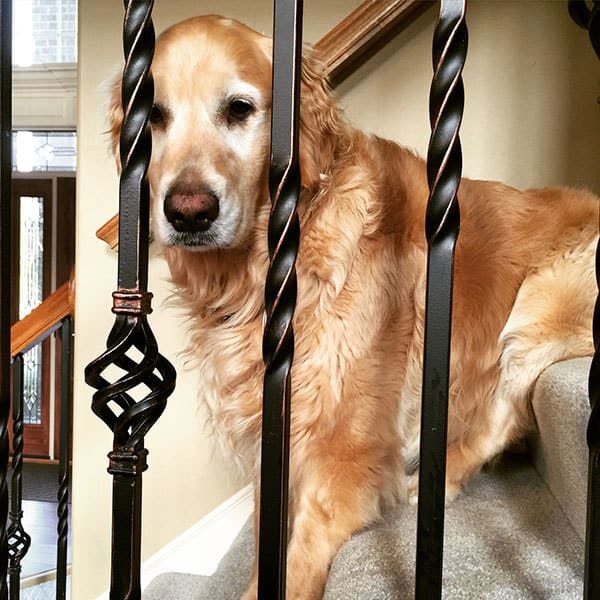