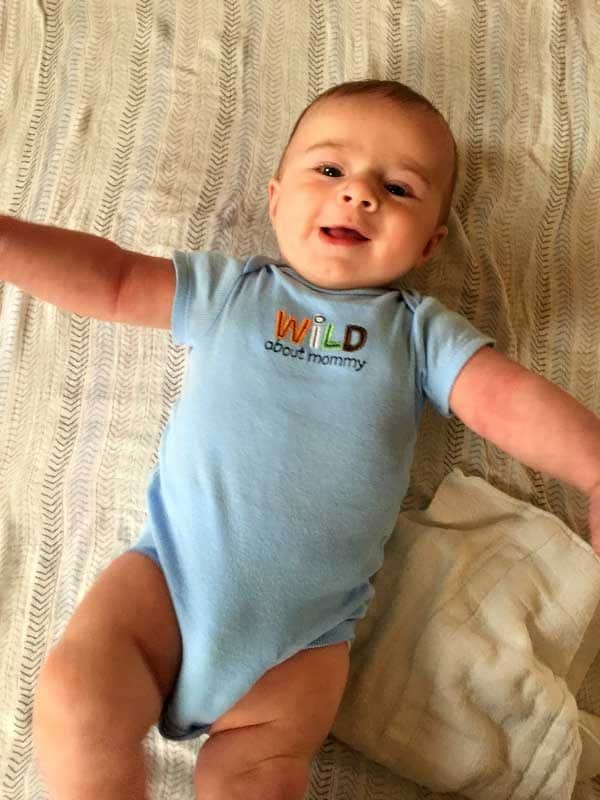 1. Please tell me – how am I supposed to trim or file Joseph’s nails if he never, ever stops moving?? I’ve gotten countless suggestions of “when he’s asleep” but… how? He naps and sleeps in his crib AND he sleeps on his hands 99% of the time. His little fingers are becoming little talons!

2. I got an email this week for a Ticketmaster pre-sale alert – Janet Jackson. What?! I had no idea she was touring! I feel like my 13-year-old self, who spent an entire summer watching MTV videos of “That’s the Way Love Goes”, would be disappointed if I didn’t see her live. (I now have “like a moth to a flame” stuck in my head.)

3. Love this list of bedtime rituals… I need to start making a few of these a habit!

4. How absolutely insane do these milkshakes look?! I want to dive head-first into all of them!

6. Are you into photography? If so, this link to 15 of the Best Cheat Sheets, Printables and Infographics for Photographers is an awesome resource!

7. Exciting news… I completed the Whole30! I know many of you asked if I could write about my experience – I will definitely do so within the next couple of weeks. It was actually much easier than I anticipated!

8. Aaaaaand the first sweet that I’m craving is a soft serve ice cream cone. I still haven’t had one this year, I’m way overdue!

9. I spent the last couple of weeks watching Wimbledon (so bummed Federer lost in the final!) and now I’ve switched over to the Open Championship. I’ve morphed into a total Jordan Spieth fan, mostly because I love rooting for athletes that seem to be genuinely nice people (see Roger Federer, above), so I’m pulling for him to keep winning! 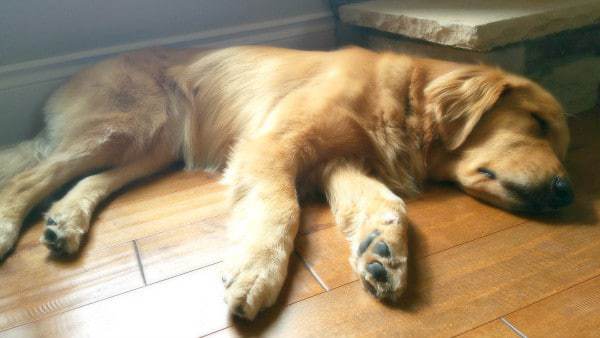 « Previous PostChocolate Cake with Whipped Mocha Ganache Frosting
Next Post » Sunday Dinners: How We Do It