Home > Tutorials > Entertaining > Sunday Dinners: How We Do It

Sunday Dinners: How We Do It 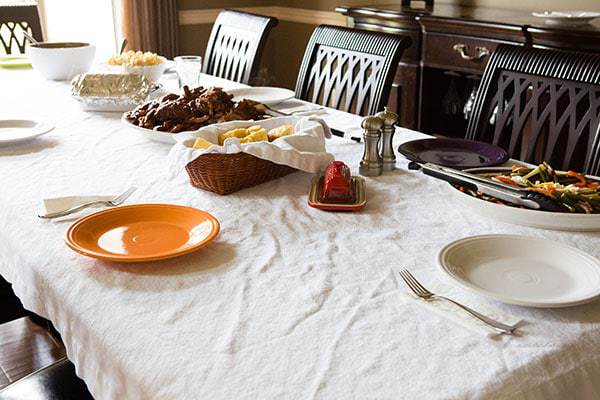 There appears to be a lot of interest in our little tradition, so I thought I’d go ahead and talk about the nitty gritty details that you’ve been curious about!

Why Did you Start Having Sunday Dinners? 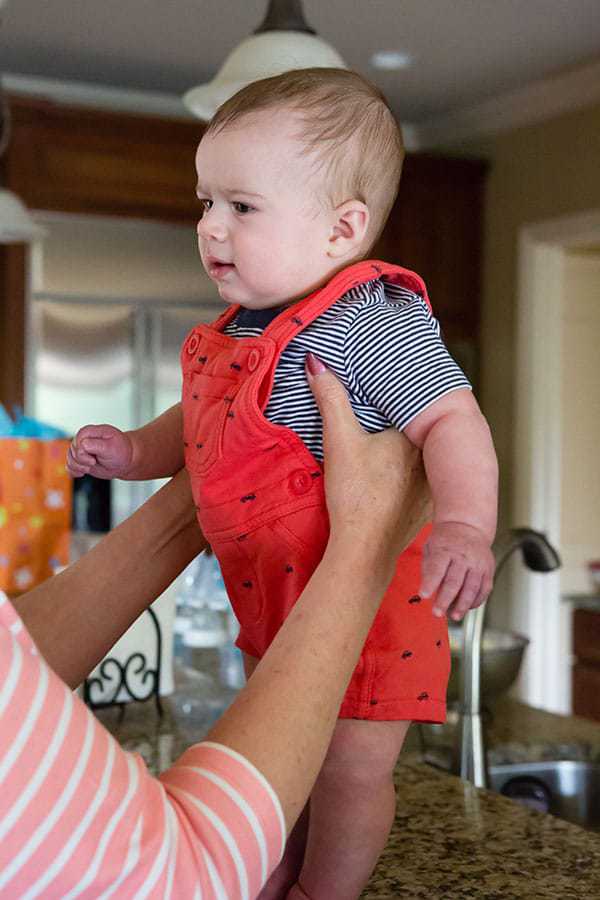 It wasn’t long after we started dating that my husband and I realized that we had very similar upbringings, and one of the commonalities was that we both had Sunday dinners at our grandparents’ each week. It’s a tradition that we both loved growing up, and after Joseph was born, reviving traditions became even more important.

I have so many great memories sitting around my grandma’s dining room table each week… not for any special occasion, birthday or holiday, but just because she made dinner and we all wanted to go. It was never eat and run, either… we lingered over coffee, biscotti and dessert until the late afternoon, when everyone begrudgingly headed home to get ready for Monday. When we were little, my sister, cousins and I would run around the house playing and making up games as we went along.

My husband I wanted Joseph to experience the same tradition of family each week as he grows up, and we’re so glad that we’ve decided to do Sunday dinner!

How Many People Do You Have Each Week? 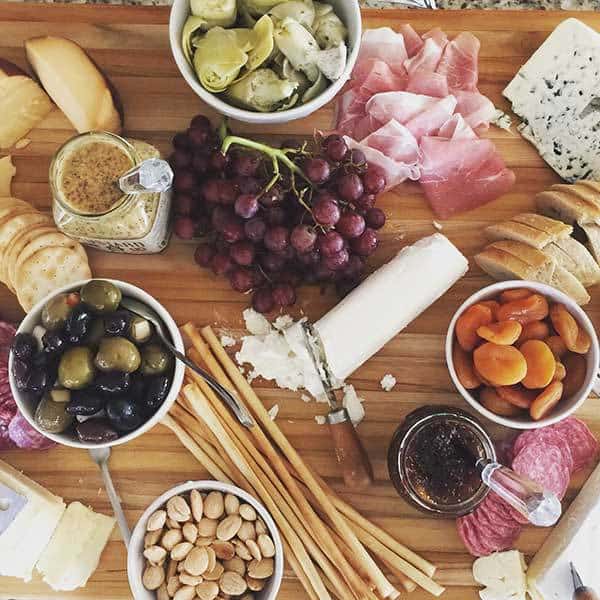 We extended a standing invitation to around 12 people – both of our immediate families as well as some extended family. Whoever is able to make it on any given Sunday is welcome to come on over, and if you have something else going on, that’s okay, too. So far, the least amount of people we’ve had is four and the most has been 10 or 11.

Who Makes All the Food? What Do You Eat? 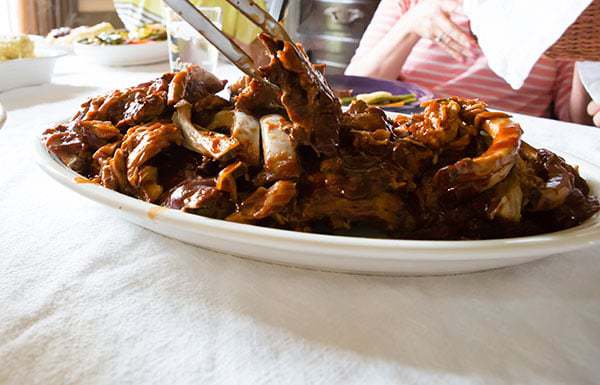 Everyone! When we first planned to do this, I expected to make the food since it was our invitation, of course! However, that first week, everyone either called or texted me to see what they could bring. That Sunday, my aunt said she was reading the comments on my Friday Things post when I mentioned that we were going to be starting Sunday dinners and that someone’s family did an email chain for planning food (I just looked back – thank you, Marcia, for the inspiration!). She thought it was a great idea and suggested we do something similar, so we’ve been doing the same thing, via text, each week. I send out a text on Thursday with what I’m thinking about making, and everyone replies back if they’ll be coming and what they want to bring.

I’m not saying it would be impossible for me to make all of the food myself, but it sure does make it a lot easier having everyone pitch in!

If you’re ever curious about the types of food we have, check out my Weekend Dish posts – I started posting our weekly menus there. Generally, we have a meat, a pasta, bread/rolls, vegetables, salad and potatoes. However, we change it up from week to week depending on what’s going on and what we might be hungry for… For instance, we grilled and had hamburgers and hot dogs and picnic-style food the day after the 4th of July.

What Do You Do All Day? 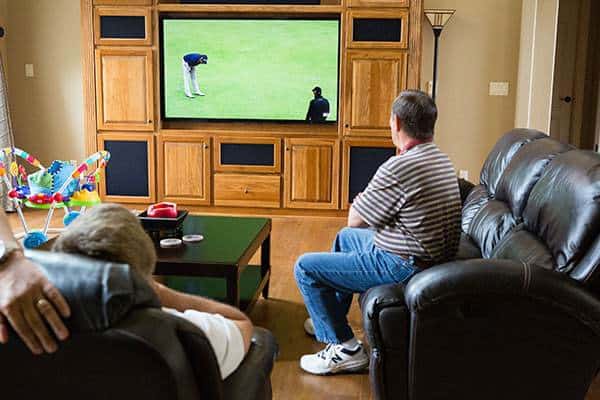 Not surprisingly, Joseph gets an INSANE amount of attention on Sundays! He’s the only baby (actually, the only kid, period) in our family, so everyone has been getting their Joseph fix in each week. There is a lot of passing the baby around :)

Otherwise, we eat, linger at the dining room table talking, have coffee and dessert in the kitchen and family room, and often times, there are sporting events on the TV (naturally). Generally, we just enjoy each other’s company and catch up on life. It’s relaxed and so much fun.

So, that’s how we handle Sunday dinners! It’s been a great time and we’re so, so glad that we decided to jump in with both feet and do it. I’m sure as Joseph gets older, it’s going to become his favorite day of the week!

20 Comments on “Sunday Dinners: How We Do It”