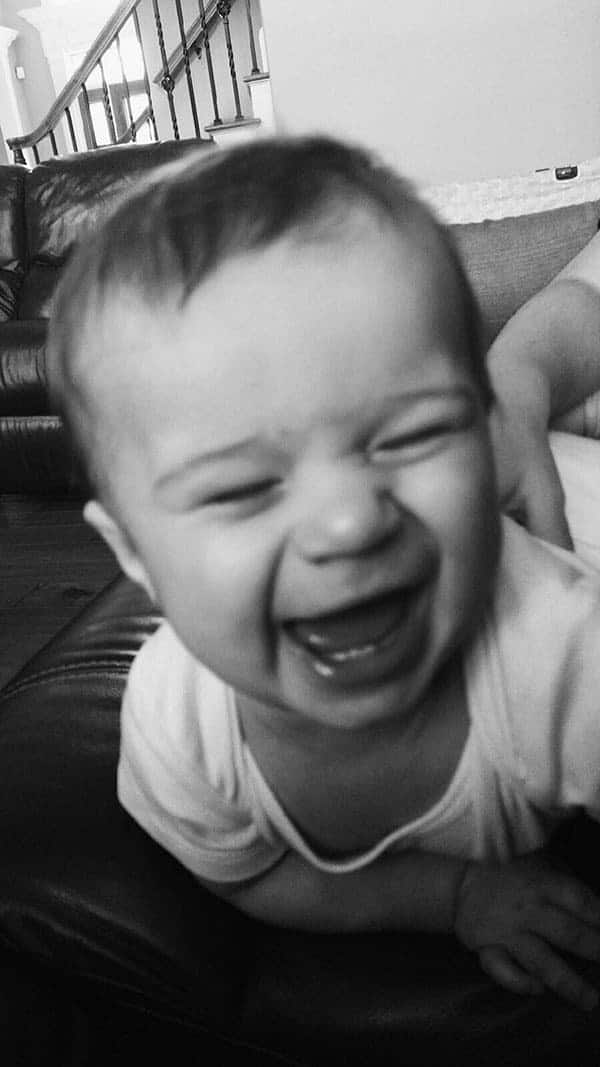 1. This smile melts my heart into a big ol’ puddle.

2. When we first brought Joseph home from the hospital, both Duke and Einstein were curious, but after the initial novelty wore off, Duke by far showed the most interest anytime Joseph was around. Einstein just sort of ignored him… up until he started crawling about two weeks ago. Since then, Einstein has never been more than a couple of feet away… he follows Joseph when he crawls, and then lays down right near him. It’s like he knows that Joseph is a little unsteady on his feet and he’s keeping an eye on him. Such a good buddy :)

3. So, is the new big social media thing Periscope? I just heard of it within the last week and, oh my gosh, do we really need something else?!

4. There is only one living search and rescue dog from 9/11 remaining – a Golden Retriever named Bretagne. She just celebrated her 16th(!!!) birthday and was thrown quite the celebration in NYC. She looks just like Einstein, and there is a video, and… be forewarned, you might need Kleenex.

5. Another fantastic installment of the History of Rap by Jimmy Fallon and Justin Timberlake. I really wasn’t a huge fan of Jimmy Fallon on SNL, but I think he’s awesome on The Tonight Show.

6. If making bread from scratch intimidates you, this video from King Arthur Flour on how to knead bread dough is an awesome first step!

7. Golden Girls was one of my all-time favorite shows, so I loved this recent article: 30 Years Later, ‘The Golden Girls’ is Still the Most Progressive Show on Television. I remember all of the episodes they talk about in that article!

8. Speaking of shows, last Saturday morning, my husband found reruns of Family Ties on TV. It was a torrential downpour and crazy dark out, Joseph was crawling around, and it just felt so cozy. I loved that show, although seeing it again made me feel incredibly old! After it was over, there were reruns of Growing Pains, which I also adored. Television just isn’t what it used to be!

9. Do you love muddy buddies? I am so infatuated with them that I honestly can’t make them and keep them in the house because I will consume the entire batch within an embarrassingly short amount of time. I came across this roundup of 24 Puppy Chow Recipes and I can’t wait for the holidays so I can whip up a bunch of different varieties and share. 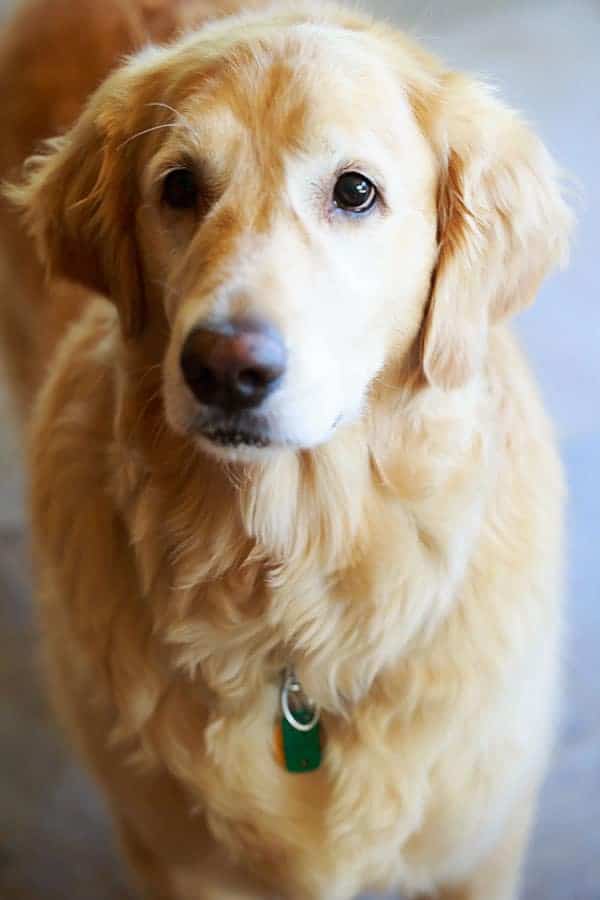