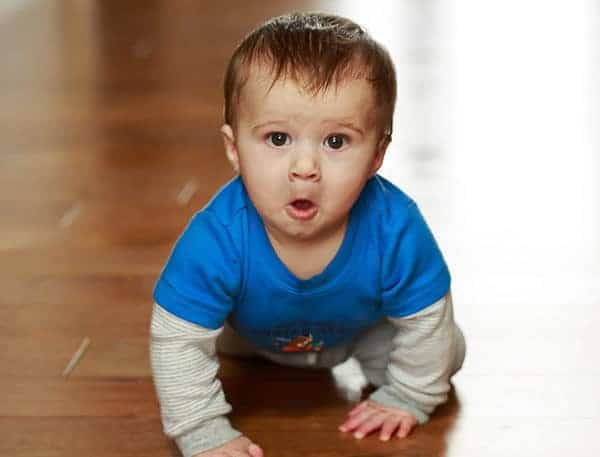 1. I signed Joseph up for a baby swim class one day a week and this past Wednesday was our first one! It’s only 30 minutes and it’s basically just to get babies comfortable in the water. I took swimming lessons when I was in early elementary school, but at that point I was already afraid for some reason, and I was hellbent on making sure that Joseph got comfortable with water at a young enough age that it would just be second nature to him.

He had a mostly deer in headlights look during the entire class, but did enjoy a couple of parts – when he got to play with colorful plastic balls floating in the water, as well as sitting next to a large rubber duck on the side of the pool (he kept patting it on the head). He also got his first kiss! A little girl crawled over to him on a big floating mat and leaned in for a kiss. He kept leaning back away from her as far as he could without falling over, and she finally kissed him…. He proceeded to burst into tears and turn around and put his arms out for me, ha! I’ll have to remind him of that when he’s a teenager and girl crazy ;-)

2. Earlier this week, I realized that I was 15 years old TWENTY years ago. I mean… what?! I can’t remember why I even did that math, but once it was in my head… oof.

3. I updated my iPhone to iOS 9 and the new font drove me totally crazy for days on end. I think my eyes have finally adjusted.

4. Have you heard about the new machine that Keurig put out – the Keurig Kold? You can make single servings of cold, carbonated beverages. I’ve had a Soda Stream for years now, but we usually don’t go through the bottles fast enough before they go flat. The Keurig machine doesn’t require a co2 canister, so I’m intrigued!

5. Is it just me, or does it seem that this year there is literally pumpkin spice everything in the grocery store?! I mean, I’m all about pumpkin spice cupcakes or maybe some ice cream, but things like tortilla chips? Popcorn? Really?!

6. Halloween is 29 days away and I haven’t bought a costume for Joseph yet. I mean, it’s not like he’s going to go trick or treating or anything… so just a costume for pure photo op purposes. However, I have a feeling costumes are probably sold out at this point, right? Slacker mom alert.

7. What magazines are you reading and loving?

8. My fantasy football team is in shambles… 0-3 to start the season. So embarrassing. If you play, please tell me that your team is doing better!

9. I finally watched the season premiere of Scandal and thought it was pretty good, but I really would just love to see Fitz and Olivia do the Vermont thing. Although, I guess there wouldn’t be much show left at that point, right? In other TV happenings… Homeland premiere Sunday night!! 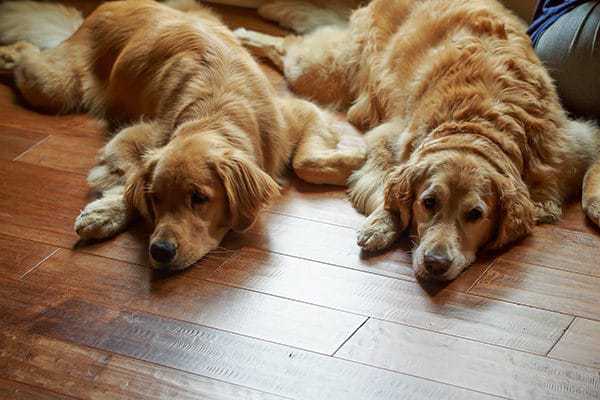