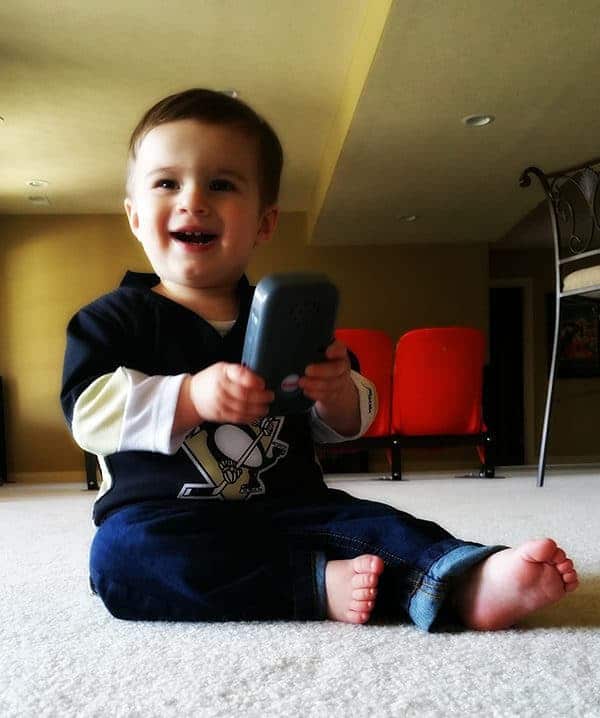 1. Joseph was sports fan extraordinaire on Saturday! I don’t know that I’ve mentioned it, and while most people/websites say it’s early to be able to tell, we’re 98% certain that Joseph is left-handed. We’ve thought so since he started grabbing at toys, as he always did so with his left hand first. Now that he’s actually using more fine motor skills (like dropping shapes in a shape sorter, building with blocks, etc.) it’s definitely obvious that he favors his left hand. He’ll pick things up with his right, but transfers then to his left to turn them and place them wherever they need to be. He hasn’t started using utensils yet, so we’ll see what he does with them!

2. Are you a Seinfeld fan? I loved it when it was originally on, but my husband and I often watch reruns in the evening and on the weekends, and I find it SO much funnier now than I did when I was younger.

3. If you’re in the Pittsburgh area, there is a local family who suffered a devastating fire and lost everything (including their dog) and are in need of some essentials… I don’t know them, but felt so sad when I read about it. Stars must have aligned because I dragged my feet about dropping off everything I had purged from my closet and the bags have been sitting in there, so I went back through and pulled out everything that would fit the older girls. I have a couple of bags of clothes to drop off for them.

4. Speaking of the massive closet purge, I finally have almost everything that is hanging rearranged according to the Konmari method, and now I have to tackle the folding! Is this (the purging, organizing, folding, etc.) something you would be interested to see in a post?

5. I’m loving this painted fireplace makeover… such a huge difference and so easy!

6. Have you ever made tater tot nachos? I love tater tots so I’m totally intrigued! What do you put on them?

7. I saw a list on Pinterest of the top 15 workout songs and only recognized four of the artists. FOUR. I am officially old.

8. Do you watch The Americans? This season is nuts… Philip is losing it! (side note: even though he’s a spy, I’ve always rooted for him, he’s just likable, right?)

9. Round 2 of our hockey playoffs start tonight! So excited, but this pregnant lady really wishes that the games earlier than 8pm, oof! 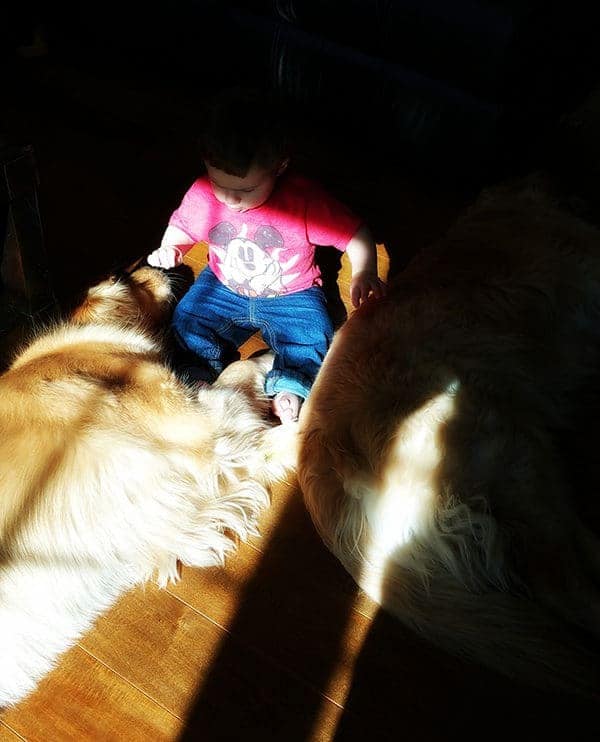