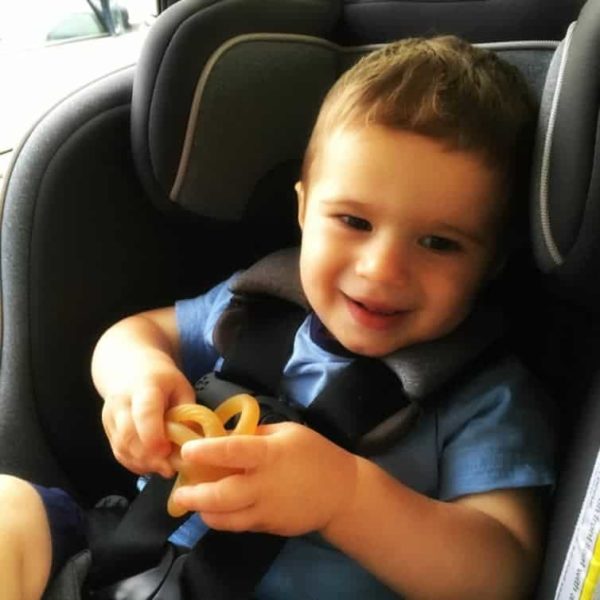 1. Joseph’s big thing lately is pointing to just about everything in sight and going “eh!” like he wants to know what it is. So we’ve spent a lot of time naming different objects… it’s so fun to see him so interested in everything around him.

2. I’m currently 26 weeks along (going so fast!), and had my glucose test yesterday (bleh!), fingers crossed that I passed so I don’t need to do the three-hour test. Next on our list is shopping for nursery furniture!

3. This past week was bittersweet, as we celebrated my grandpap’s 90th birthday on Saturday, but right before leaving for the party, learned that my great aunt had passed away unexpectedly. We spent Monday and Tuesday saying goodbye to her; she was my grandma’s sister, they lived in two sides of a duplex for their entire lives. I have so many amazing memories of sleepovers at my grandma’s house growing up and spending time with both of them.

4. On a happier note, have you seen the No-Bake Treats cookbook that’s coming out in July? I got a sneak peek and I literally want to make every single recipe in the book. A total must-buy for summer treats!

5. Did you know that the resort where the Dirty Dancing movie was filmed still exists and it hosts Dirty Dancing-themed weekends?! I wonder if they have watermelon-carrying contests?!

7. Have you seen this glass slide in LA? Would you do it? I absolutely would NOT do it, eek.

8. Oh my gosh, this video of a dog in a swimming pool full of other dogs just standing there, petrified… I want to give him a huge hug!

9. My husband and I are off to see Billy Joel tonight! He gifted me with tickets for my birthday and I’m super excited… this will be my third time seeing him (I saw him once solo and once with Elton John) and I just think he puts on a phenomenal show. Can’t wait!

10. TGIF! Duke is recovering from his birthday shenanigans yesterday :) 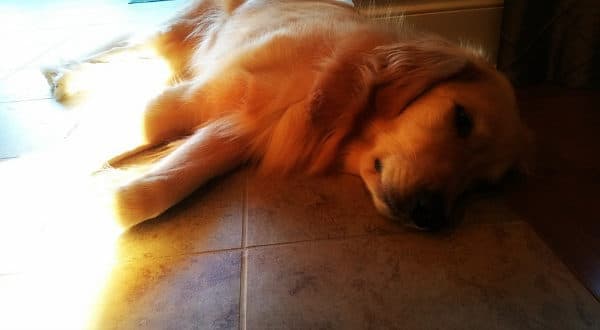