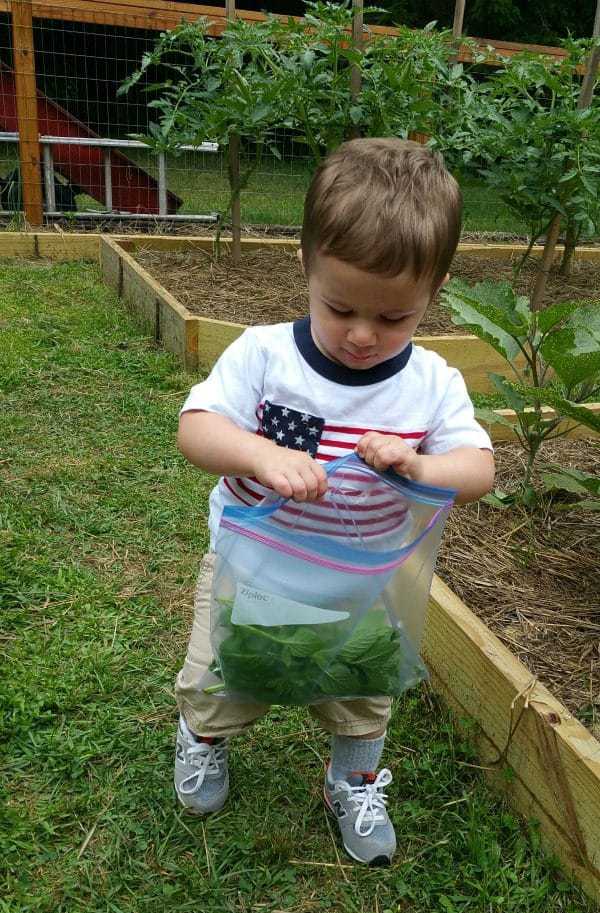 1. I am in total love with this picture of Joseph walking through my father-in-law’s garden. It reminds me of pictures I’ve seen of myself as a toddler “helping” my grandpap in his own garden. Also, we’ve made the transition from high chair to booster seat and he looks like such a big boy sitting at the table :)

2. So, super discouraging news on the glucose screening I had last week… I failed :(  Which means I have to do the three-hour test next week. Just crossing my fingers that I fall into the two-thirds of people that fail the screening with a false positive but pass the actual diagnostic test. Ugh!

3. My blog redesign is officially underway, woo! Don’t worry – nothing crazy different, but a much-needed facelift along with some tech upgrades to make it work that much better for you. That being said, I’d love to know your thoughts on the mix of content here on BEB – I share a pretty wide assortment of recipes – are you yay or nay on this? Any other types of content aside from recipes you’d appreciate seeing? Thanks in advance for your input!

4. Talk to me about Jeni’s ice cream… I’m a huge, huge fan of Graeter’s and haven’t ever given Jeni’s a try, but I know it’s super popular. How do they compare? I saw on Facebook that they are now selling “street treats“, which are single serve containers. Totally takes me back to grade school with that little wooden spoon, and I kind of want to buy all the flavors! (I’ll need to disregard this if I end up failing my three-house test mentioned above, bleh.)

5. I’ve done a total 180 over the last ten years when it comes to texting vs calling. When texting first became a “thing”, I haaaaaated it. HATED it. I couldn’t understand why someone would text me something instead of just calling. Now, I shudder if I hear my phone ring; I hate talking on the phone if I can help it. Text and email forever, please.

6. Do you have an eye makeup remover that you love? I’ve been using Lancome Bi-facil, which has always worked great for me, but lately there’s still been a ton of mascara landing on my towel after I’ve washed my face. Maybe I’m not using enough, or having enough patience getting it all off?

7. We had a great time at the Billy Joel concert last Friday night – he put on a fabulous show! My husband snagged an awesome photo once the sun went down: 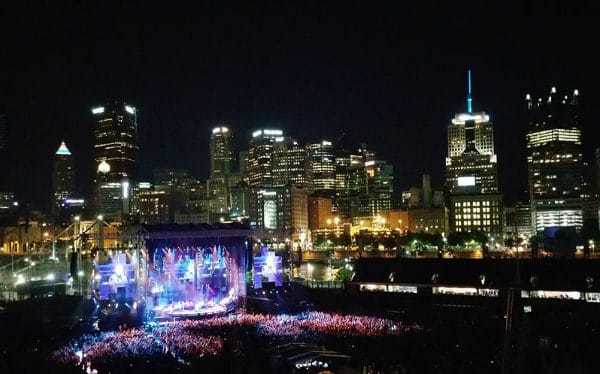 8. Interesting graphic about the discrepancy between the foods that nutritionists and “regular” people classify as healthy and unhealthy >> Where Americans and Nutritionists Disagree

9. We’re pretty much done with all of the shows we had been watching… finally finished all of the seasons of 24/7 (that was a marathon!), but still have the “Live Another Day” installment to watch. In the meantime, impatiently waiting on Netflix to release the latest season of Blacklist, and about to start back up on Tyrant. We watched a great movie last weekend – The Imitation Game – highly recommend! What are you watching? 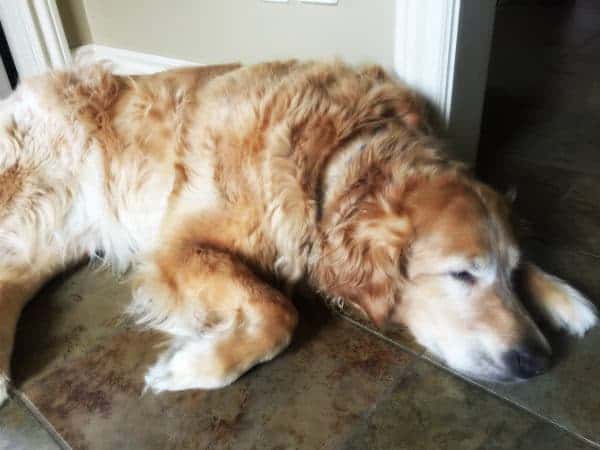