1. Dominic has had a banner week – he cut his two bottom teeth AND he rolled over from his back to his tummy. I woke up one morning and looked at the monitor and saw him sleeping on his stomach! Since then he’s slept a little more on his side, but if he gets the whole way to his stomach and wakes up, he’s pretty mad because he can’t quite make his way back over yet. I remember going through that for a few weeks with Joseph, so we’re doing a lot of practicing rolling the other way while he’s awake :)

2. Did you do anything for Valentine’s Day? We had a pretty regular day at home, then my husband and I went to the Penguins game for a night out, because hockey and a soft pretzel is definitely my idea of a fantastic Valentine’s Day ❤️

3. If you follow me on Instagram, you saw that I asked this yesterday, but if you don’t, tell me… when organizing (thinking books and clothes here) according to ROYGBIV, where do you put the blacks, browns, whites, greys and pinks?

5. Earlier this week, I made a rendition of Simply Recipes’ chicken and dumplings, and the meal was a huge hit with my husband and I (Joseph’s tastes are hit or miss these days). Instead of browning and poaching the meat, I took a shortcut and used a cut-up rotisserie chicken (because, toddler + infant) and butter for making the roux – it was a relatively quick and easy meal. Total comfort food.

6. Love this >> 8 Sunday Night Habits of Highly Successful People. I hate Sunday nights, especially since we have Sunday dinners – I just want to veg out and relax until bed. Totally working on some of these (love the tip on cleaning out your purse)!

7. Have any of you used a Petunia Pickle Bottom diaper bag? I’m currently using a Skiphop tote, but it’s pretty small when I need to pack it up for both of the kids. I’m looking at the boxy backpack and the abundance boxy backpack.

8. Too bad I just had 1.5 inches chopped off, because I want to make this ponytail happen!

9. After being totally underwhelmed with Homeland this season, I have a glimmer of hope after last week’s episode – it was so much better than the previous ones have been!

10. TGIF! Duke went to get groomed this week, and it was his first time being dropped off (anywhere) without Einstein. We felt so bad for him :(  The groomer said he did great, but shook a little when he had to be left by himself. Poor boy :( On a happier note, he looks (and smells) amazing! 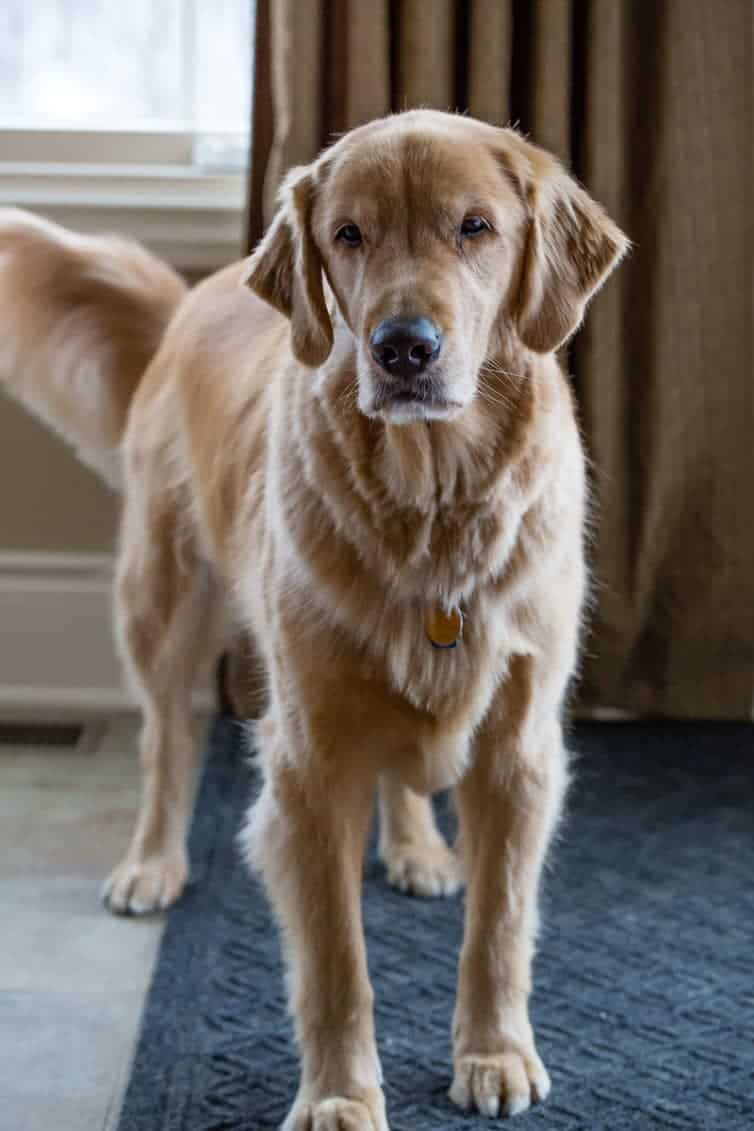