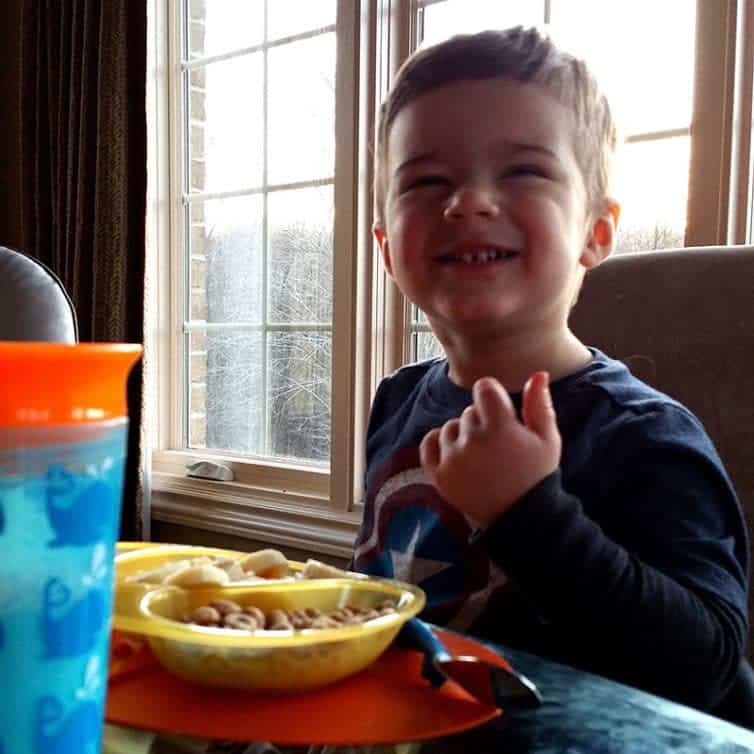 1. Joseph had his cooked egg food challenge at the allergist this week, and HE PASSED! We are so excited because this was the first challenge he’s done for a food that he had a semi-bad reaction to (splotchy rashed face immediately after eating scrambled eggs), so we weren’t really sure what to expect. So, bring on the pancakes, French toast, and ice cream! Plus, this gives us hope that he might be okay with nuts at some point. We are going to do almond next (in May)… FINGERS CROSSED!

2. Dominic came with me to the grocery store for the first time this week, and… it put him to sleep, ha! He’s such a wonderfully chill little guy, I love him to pieces. Also, kudos for the grocery store having carts with a cradle on top for car seats! 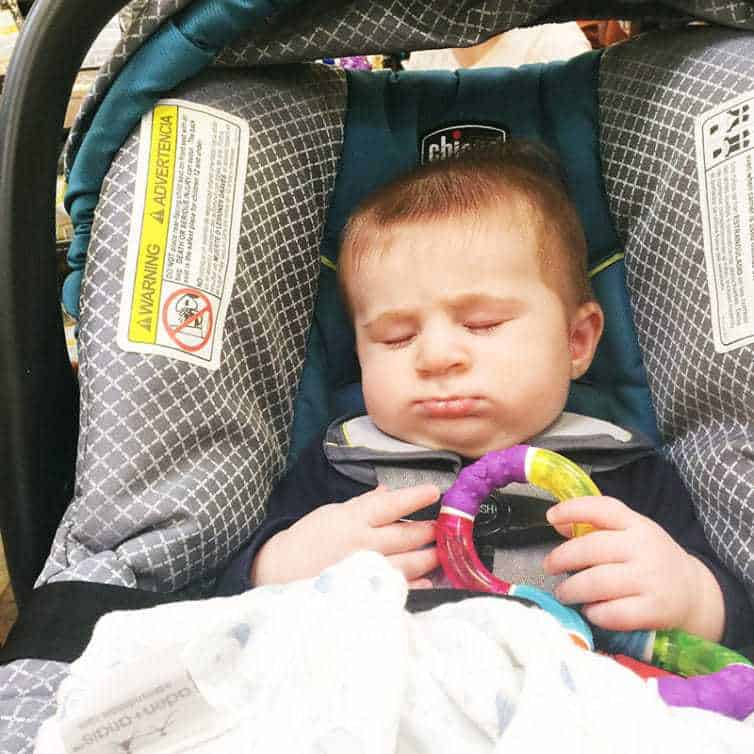 3. Someone, somewhere asked me about where to find lavender for recipes. I can’t remember if it was here on the site or on Facebook, BUT! At the grocery store this week, they had lavender plants (as well as rosemary bushes) in the front of the store near the flowers. If you’re looking to try some lavender recipes, check to see if your store carries it as well!

4. I have a new video up for my No-Bake Banana Split Dessert and it’s been going crazy on Facebook this week! It’s one of my two favorite spring/summer desserts (the other one is strawberry pretzel salad, of course)!

5. Tell me what you’re thinking of cooking/baking for Easter! I’m sure I’ll make a batch of my grandma’s bacon-cheese bread, and I have a couple of ideas for dessert, but haven’t nailed down anything yet. My mom always makes a roast lamb and some type of cheesy potatoes are a must!

6. Did you see this homemade pan release from I Am Baker? I typically use shortening to grease my pans, then flour them, but I love the idea of having a large batch of this to just brush on at any time. When I shared this on Facebook, a lot of people commented that their grandma’s always had something similar; I had never even heard of this!

7. I’m not sure why I’m so obsessed with pictures of gorgeous laundry rooms, but I can’t get enough of them! Currently lusting over this one: 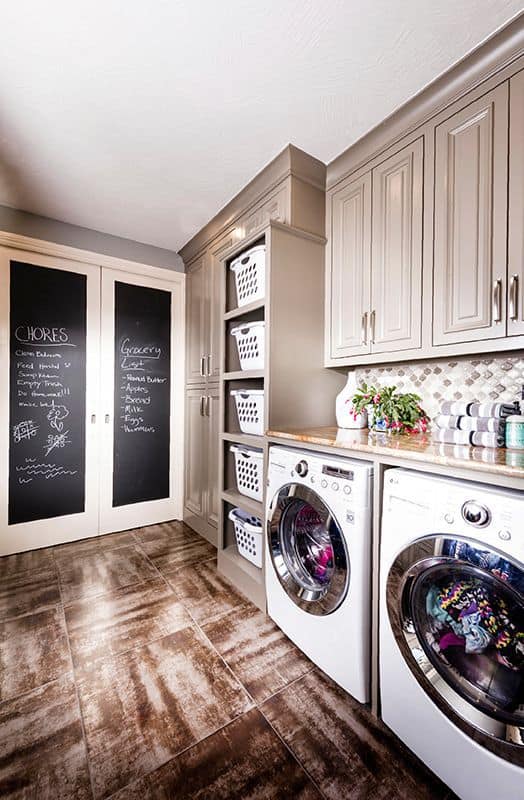 8. Did you see this video of a Golden Retriever playing fetch on a hockey rink? I was sooooo terrified he was going to get hurt!

9. Are you into watching The Masters? One of my favorite sporting events of the year! It’s so beautiful at Augusta and I love old, storied, traditional things like caddies in white and winners in green jackets. 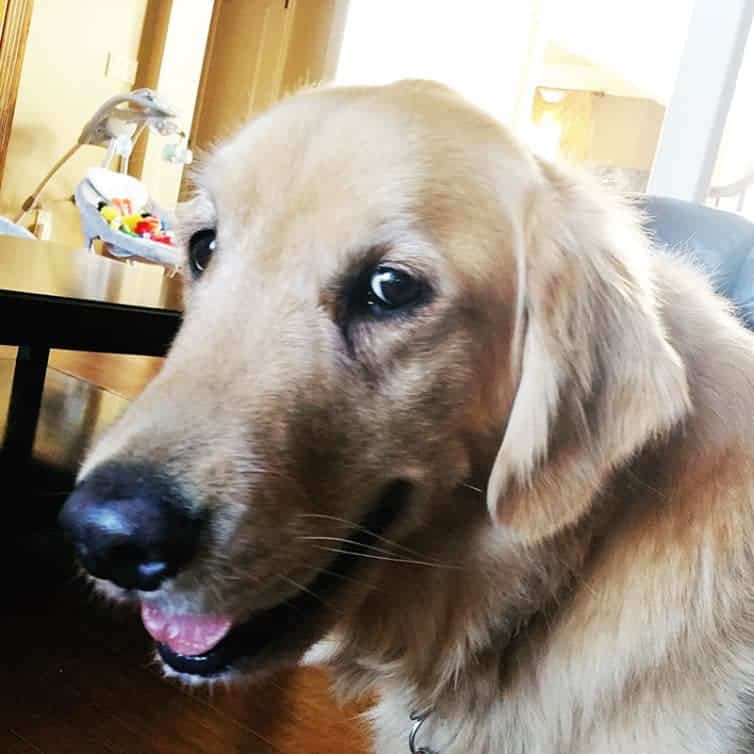