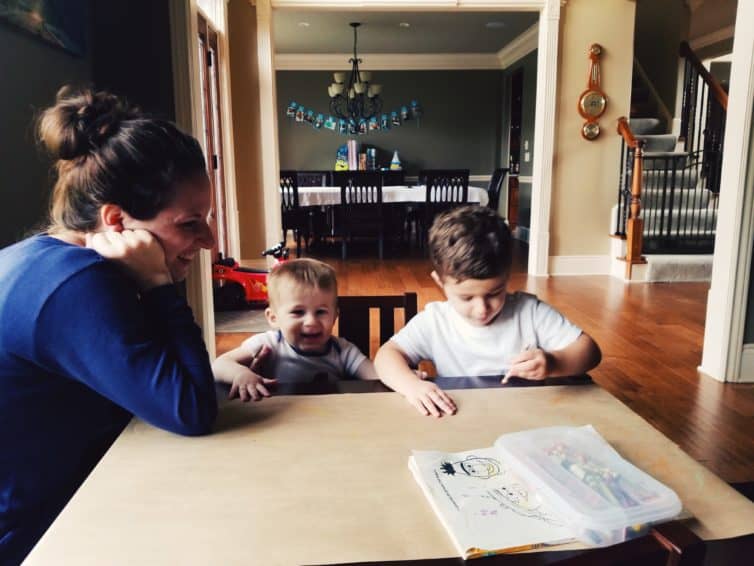 1. The boys have had a great week! Dominic is starting to walk A TON, like significant distances and not just one or two steps… I just love the hands up woozy wobble they have when they first start walking. Even better is that Joseph has turned into Dominic’s own personal cheerleader… anytime he walks, Joseph claps like crazy and says, “YAY DOM YAY! GOOD JOB DOM!!” 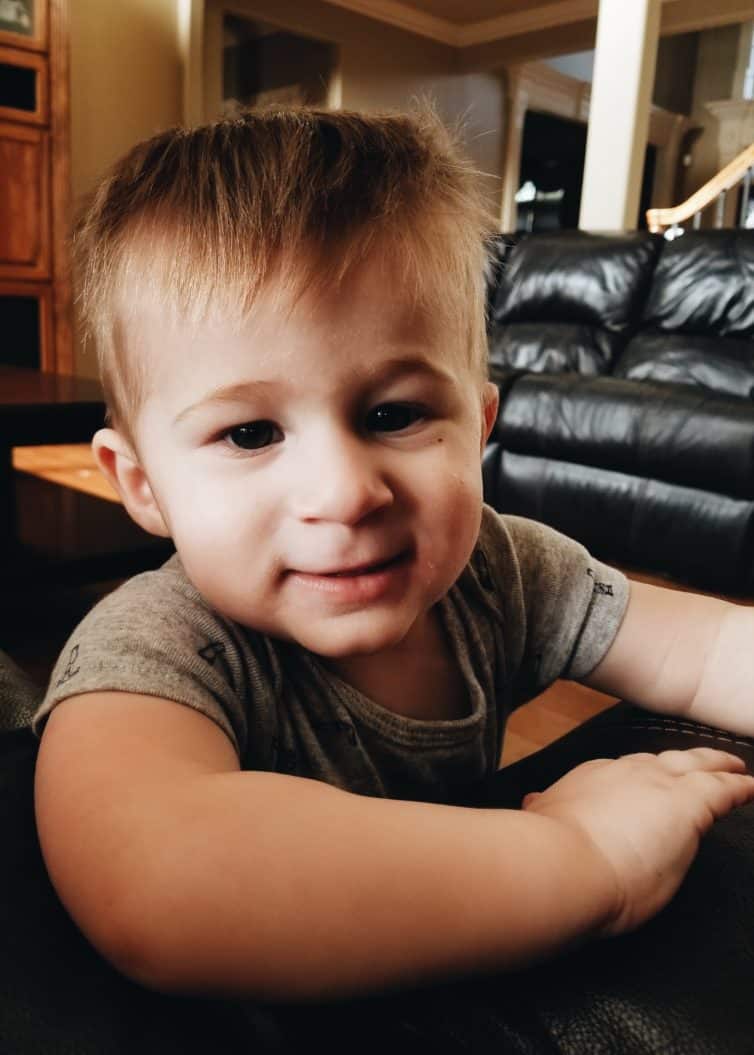 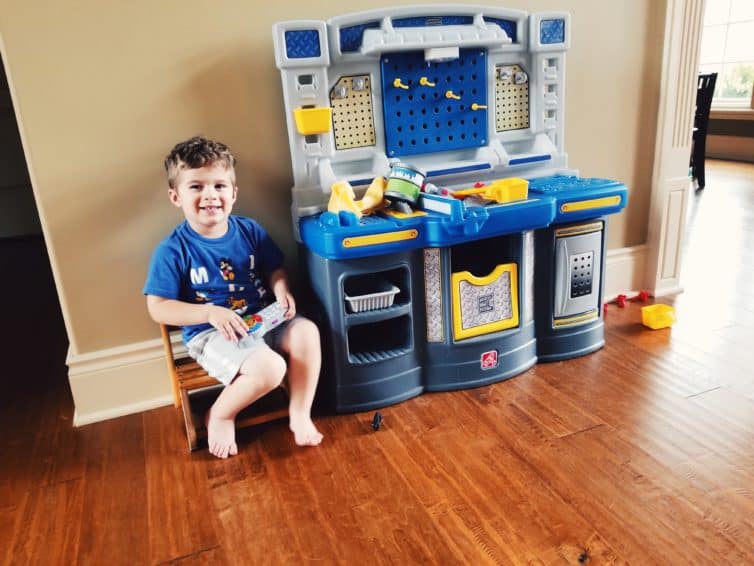 2. I have had a MacBook Pro laptop for over five years now and earlier this week while I was working on the couch, I picked up a Wendy’s frosty (mmmm) and a single drop of condensation from the bottom of the cup fell on my trackpad. I wiped it up right away, but it basically killed my trackpad – it was going crazy opening and closing things on its own. After a trip to the Apple store yesterday, I authorized having it sent out for a replacement pad, so I’m without it until early to mid next week. I’m writing from my husband’s desktop computer and it sort of feels like when you go on vacation and don’t sleep in your own bed or have access to your own kitchen or bathroom. BUT! I’m glad it was a relatively easy (and not very expensive) fix since I have no reason to need a new laptop yet… that little machine has served me so well!

3. I don’t listen to much country music, but I absolutely LOVED Jason Aldean’s cover of Tom Petty’s “Don’t Back Down” on SNL last week… fantastic!

4. I have zero idea what the boys are going to be for Halloween this year… are you wearing a costume?

5. HOWEVER, I did buy Halloween candy this week since it was on sale… score for not waiting until the last minute again! I think last year I had my mom stop at the grocery store on her way here the night of trick or treat and all they had left were Kit Kats, but in my defense… (1) I had a newborn and was recovering from a c-section; and (2) after eating some leftovers, my husband and I decided that Kit Kats are a seriously underrated candy bar.

6. I’m making my baked ziti for Sunday dinner this week, which might be one of my all-time favorite comfort food recipes, and it’s perfect now that the weather is FINALLY cooling down a smidge!

7. Apparently, 31 years ago Double Dare premiered on Nickelodeon… It was literally my DREAM to be on that show when I was a kid. I remember them doing some kind of tour/audition and came to our area, so my parents took me and my sister. I really don’t remember much about it, but sister told me this week that I yelled at her the entire time we were doing our “audition”… I laughed so hard, I have no recollection, but it’s admittedly possible, as I’m a tad bit competitive and an “intense type A” older sibling lol.

8. Ina Garten is pretty much my entertaining hero, so I totally enjoyed these 10 Little Magic Tricks from Ina Garten.

9. I was reading Jessica’s Tuesday Things this week and couldn’t believe it when I read that as a kid she wasn’t allowed to watch shows like Married with Children, The Simpsons, or Roseanne, because those were all banned at my house too and omg, I seriously thought I was the only kid in the world to have never watched them! 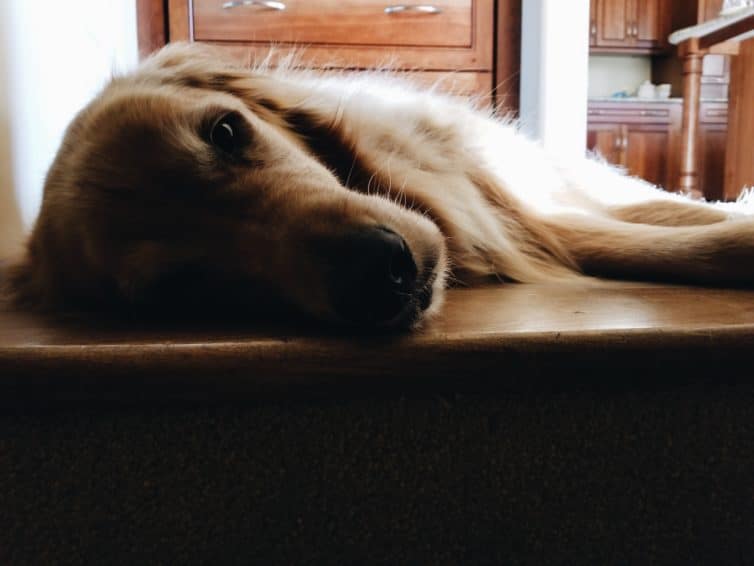