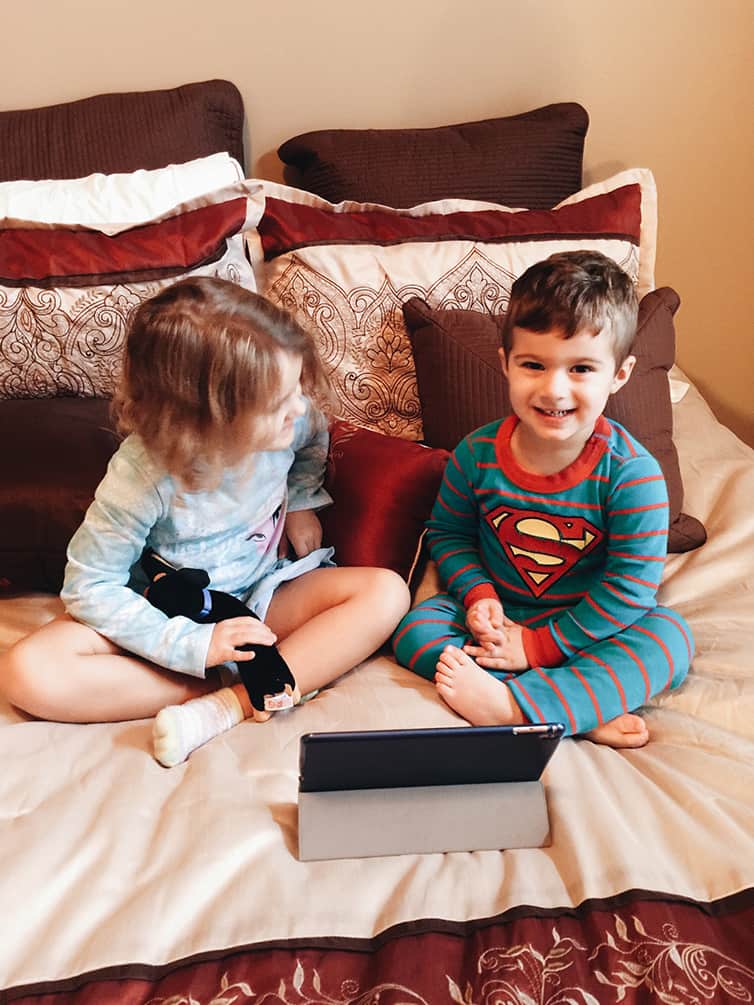 1. We had such a fantastic weekend with our friends visiting! The weather was beautiful so we got to enjoy time at the local apple orchard for their fall festival on Saturday. We did a lot of eating, sipping apple cider, and the kids got to do a lot of playing.

I love how enamored Joseph is of their little girl, Della. This is the second time they’ve visited in a year, and the two of them just play together non-stop. Since they left on Sunday, Joseph has asked every day if Della can come visit again and if she can eat dinner with us. Dominic took a little while to warm up, but by late Saturday and Sunday morning, he was chasing the two of them around and playing, as well :) 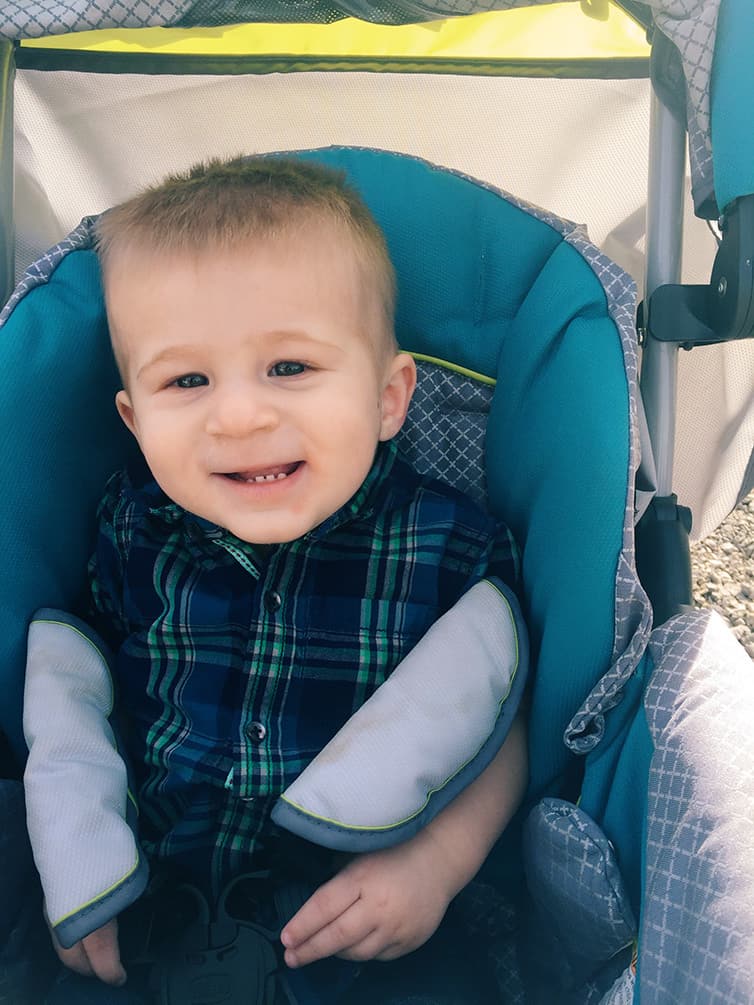 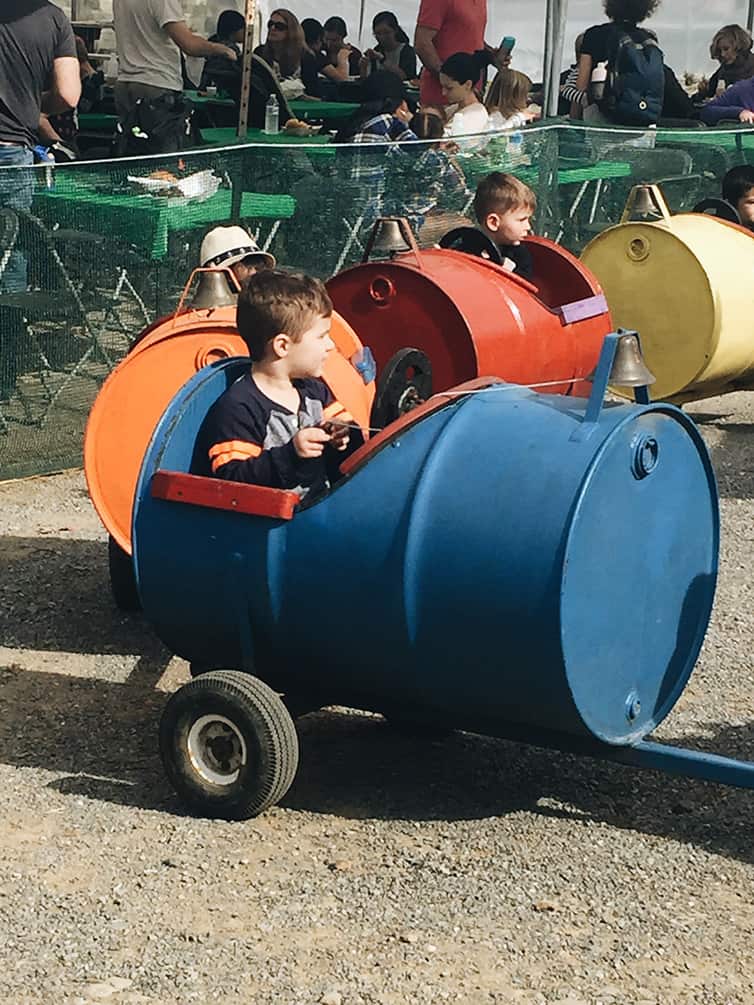 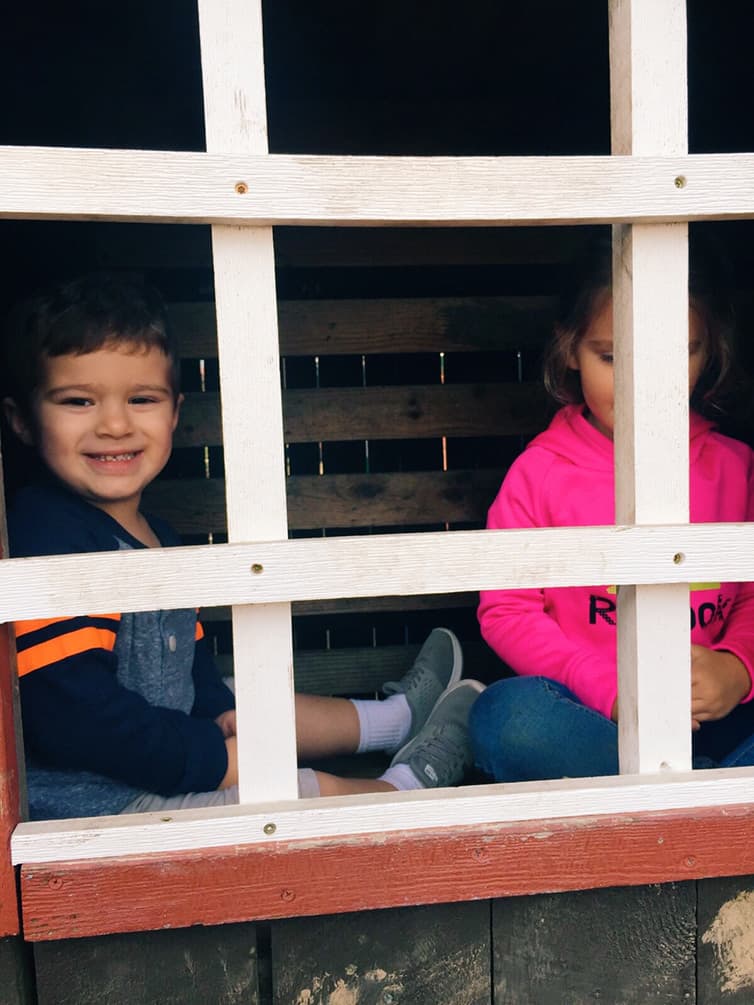 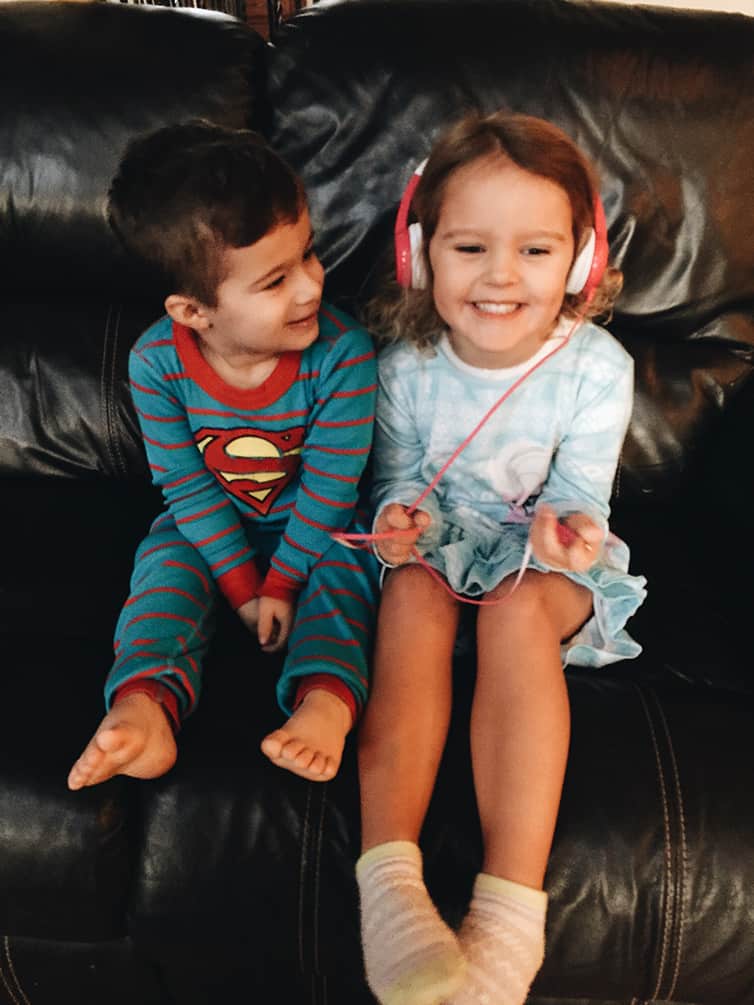 2. We did our gender reveal as planned on Friday night. It was SO much fun and I can’t wait to share the news with you! (Keep an eye out on Monday!)

3. Are you doing trick or treating or handing out candy this weekend? Our neighborhood does it on Halloween, so not until Tuesday night here. We won’t be going door to door with the kids since this is probably the last year Joseph won’t understand it and given his allergies, it’s just easier right now to avoid (because seriously, I’ve looked, and I think every piece of chocolate candy, while it may not HAVE nuts, has a “may contain” warning on the label).

Jessica was telling me about the teal pumpkin project, which I LOVE, but we could end up walking all over the neighborhood and not having a single house giving out anything he could have, and then… ? I suppose next year I could have snack bags of the stuff he CAN eat, and then swap them out at home if that’s the case. If any of you have kids with a food allergy, how do you handle Halloween? Especially if they’re small and don’t really understand the whole allergy thing yet?

4. Each year when I talk about Thanksgiving dinner, I mention that we deep fry our turkey using an indoor turkey fryer. At least a dozen people always ask about the fryer I use, so I figured I’d give you a head start on Thanksgiving prep this year! This is the model that we use: Butterball XL Turkey Fryer (there is only 1 review, but that’s because this is the new model, the old one has over 1,500 reviews).

5. I’ve talked multiple times before about the Lutheran Church Charities Comfort Dogs ministry, and how much I absolutely love the organization. NBC recently did a short documentary following teams of dogs as they deployed to Las Vegas after the mass shooting; it’s a great video and I’m so happy that the organization is getting such great exposure.

6. My buffalo chicken dip recipe has been going absolutely bonkers since football season started! Have you made it yet??

7. Our pediatrician’s office shared this story on Facebook >> The Importance of Chores for Children. I loved it; growing up we didn’t have a chore chart, but it was expected that we help take care of the home and do age appropriate things, since we were part of the family and everyone pitched in. Joseph is still little, but he LOVES being a helper and it gives him such a sense of pride, so he regularly asks to help unload the dishwasher (will hand me everything but the silverware – that’s still off limits – and he’ll put away his sippy cups in the correct drawer), to push the Swiffer, let Duke outside, help feed him, etc. As long as it’s not anything that is dangerous for him to do, we embrace his enthusiasm!

8. Did you hear that the show Supermarket Sweep is coming back on TV!? I wanted to be on that show so badly when I was younger! I remember always watching it at my grandma’s house and thinking about how fast I could get through that store! I guess I do my own version of supermarket sweep every time I’m at the store now, lol!

9. Speaking of TV, our friends were telling us over the weekend that they watched the first episode of Mindhunter on Netflix and how good it is, and then I promptly saw three other people mention it on Facebook. Have you seen it? 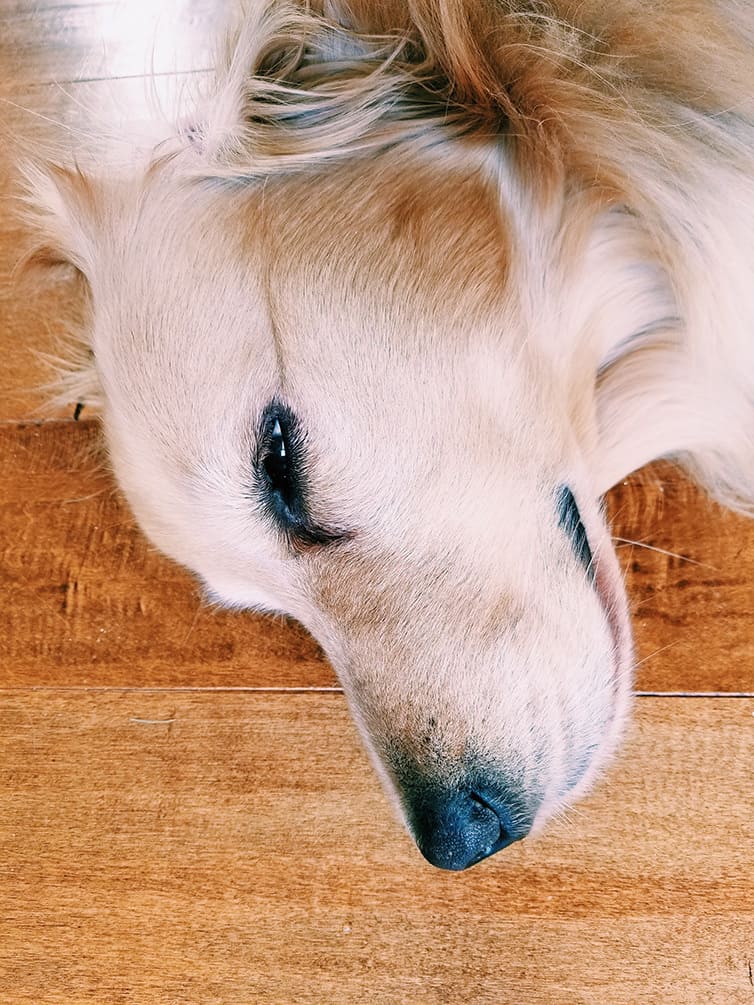