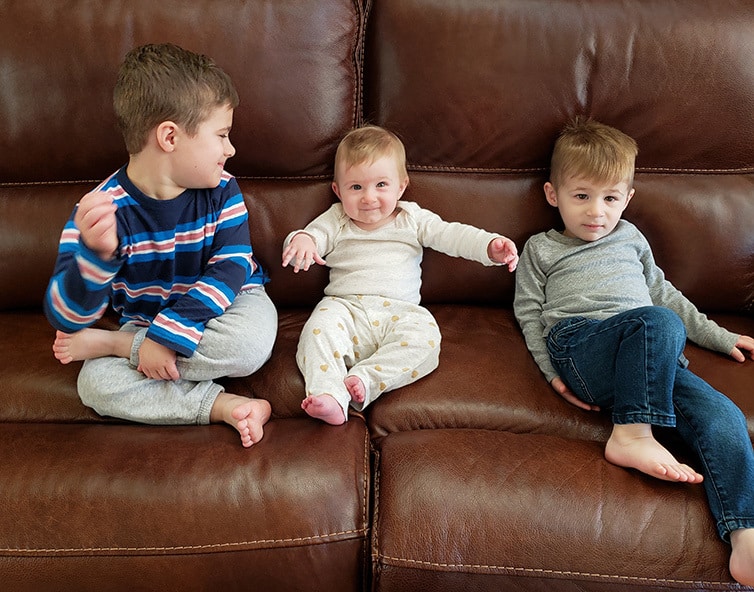 1. All three of the kids have been sleeping until somewhere in the vicinity of 7:30am most mornings for the last few weeks (and can we talk about how Isabelle is rocking 13+ hour nights?!). It is DIVINE and I will continue to enjoy it for the next week, until we have to turn the clocks back and inevitably ruin mornings for the next handful of months. Every year, as soon as we turn the clocks back, they start trying to get up at 5:15am and then after a week of absolutely wretched early mornings, they usually settle around 6:15/6:30am as their new wakeup time until, like, April.

2. Are you dressing up for Halloween this year? If so, what are you being? (Or what are your kids being?) We’re not dressing up, but the kids are set with their costumes, which is light years ahead of where we usually are this time of year, ha.

3. Speaking of Halloween, Joseph’s class has a little trick or treat thing at school, and everyone can send something in, but it has to a non-edible “treat/gift”. It has been a crazy busy week and I kept trying to figure out when I could make it over to Target or Michael’s to look for some things, even though it’s in the opposite direction of everywhere else we needed to be this week. Then I remembered that it’s 2018 and I went online and found some cute goodies for the kids, and BOOM they’re already here. Living in the future is awesome.

4. I made Cincinnati chili for dinner on Sunday and bought a bag of oyster crackers as one of the toppings. Whyyyyyy are oyster crackers so irresistible?! I could literally eat like half of a bag in one sitting. They were one of the things that I ate in excess during each of my pregnancies during the first trimester nausea when only massive amounts of dry carbs would suffice.

5. Question for you! Do you use (or find helpful) the three tab functionality in the comments section? Do you click over to the “Question” or “Review” tabs? Or do you just scroll through all of the comments anyway?

6. Now that I’m all up-to-date on podcasts, let’s talk about Spotify (seriously I wasn’t kidding when I’m like a decade behind the rest of the Internet). Do you use it? HOW do you use it? Do you download songs? Make your own playlists? Use other people’s playlists? Teach me!

7. I finally got Chrissy Teigen’s new cookbook, Cravings: Hungry For More! I’ve been meaning to grab it, and you probably remember me gushing non-stop about her first book, Cravings… seriously, every single recipe I’ve made from it has been amazing. And let me tell you, I have almost this entire second book doggy-eared. I can’t wait to start cooking from it (and I am typically NOT a celeb cookbook fan, but boy has she done a phenomenal job with these!).

8. Are you watching the World Series? I honestly have zero rooting interest for or against either team, so I am completely disinterested this year.

9. We started a new show this week – Bodyguard on Netflix. Apparently it’s a huge hit on BBC and Netflix picked it up – we’ve only watched one episode so far, but we were totally sucked in. Sort of Homeland meets House of Cards. Thumbs up!

10. TGIF! Have a wonderful pre-holiday weekend! 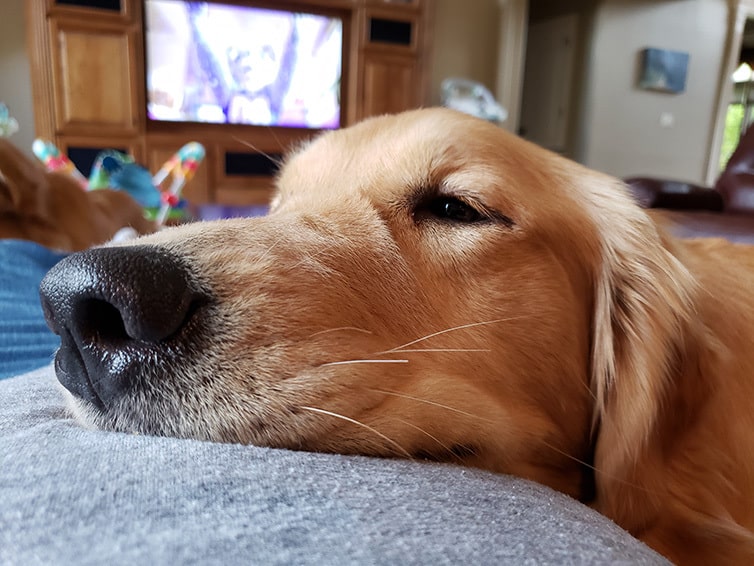