1. I honestly cannot start this Friday Things without taking a moment to acknowledge the awful tragedy that occurred in Pittsburgh last Saturday morning. I received SO MANY emails from you telling me you were thinking of me, praying for our city, and hoping that my family was safe (we are, thank you!). No one we know personally was there, but I still cannot believe that something so horrific happened in this city that I love so much. It has definitely left us rattled and profoundly sad.

2. On a much lighter note, life went on and Halloween was this week! Joseph and Dominic dressed up as race car drivers :) Joseph had a Halloween parade and party at school, and he had so much fun! Isabelle was a little under the weather with a stuffy, runny nose, and a bit cranky, so we gave her a pass on forcing her into a costume (it was going to be Minnie Mouse). So instead, she rocked a festive Halloween outfit with a black tutu :) 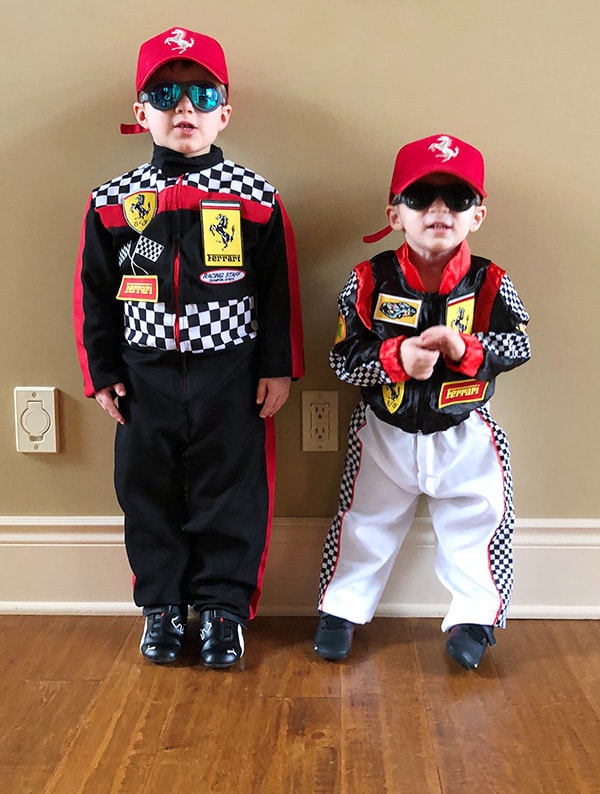 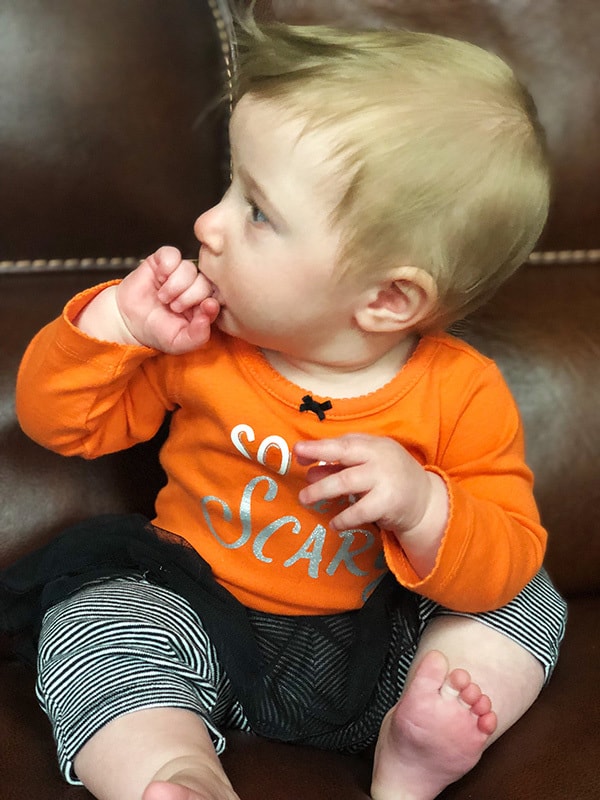 3. I don’t know who these kids are, but they absolutely win Halloween dressed up as Ina Garten and Jeffrey… they nailed it! Ina posted it on her Instagram and it totally blew up, naturally. 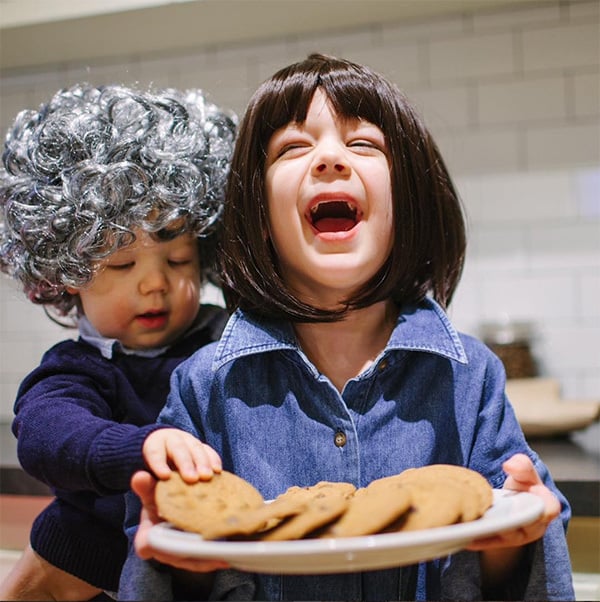 4. Did you hear about the Reese’s vending machine where you can put in the Halloween candy you don’t want, and can get a Reese’s peanut butter cup out? (Spoiler alert: there is only one such machine, and it’s in NYC.) I mean, if this existed when I was a kid, I would have traded every last piece for peanut butter cups! However, as a mom, I feel like maybe it’s better to just explain to your kids that it’s good to be grateful for what you received?

5. If you DO have a lot of leftover Halloween candy and would like to repurpose it, don’t forget about my Leftover Halloween Candy Chocolate Bark! It’s one of my favorite candy concoctions :)

6. As I was handing out candy on Wednesday night, a group of older elementary kids came to the door, then when they were walking away, I heard them saying to each other: “that lady looked JUST like Mrs. so-and-so” (a teacher at their school). Apparently I have reached the age where I am seen as “that lady” and can pass for a teacher lol.

7. And on THAT note, I went for a routine eye exam a couple of weeks ago and while I still have 20/20 vision, I have become a bit farsighted, with things being slightly blurry closeup (but I’m not 40 yet!). The doctor suggested some glasses that would make it easier on my eyes while I do computer work, so… I got glasses! They are actually in already, I just need to pick them up.

8. Joseph is learning how to write his letters in school, and each week show and tell is something that begins with the letter that they’re learning to write. Joseph is SO into it, and he always asks what letter things around the house starts with, and now he goes the whole way through the alphabet and asks me to name as many things as I can that start with each letter. I feel like I am living in the game of Scattergories. Have you ever played it? I was OBSESSED with it when I was younger, and now I want to play it again. At the very least, Joseph is making me flex my brain muscles!

9. I talked about the BBC show Bodyguard last week after we watched the first episode… We finished the season and it was PHENOMENAL. Great, great show – highly recommend! I hope they make another season.

10. TGIF! I hope your weekend includes some time for play and fun! 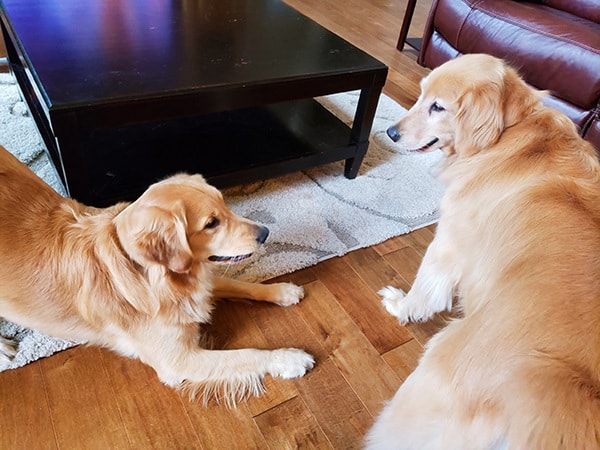