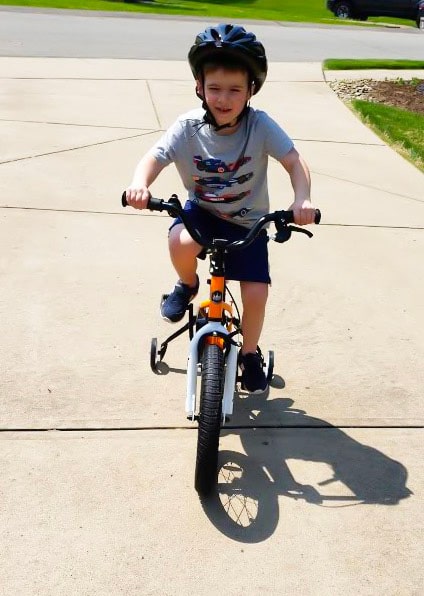 1. Today is Joseph’s last day of preschool for the year, which means heading to the park for a big class picnic! I was so incredibly emotional on Joseph’s last day of school last year (perhaps postpartum hormones played a part since Isabelle was only 6 weeks old?), and I’m not quite there again, but it’s definitely bittersweet. Time is just swooping on by; it’s hard to believe that a year from now he’ll be gearing up for kindergarten. I still remember the bleary-eyed days of just one baby, the frustration of trying to navigate the dreaded 30-minute nap, and he being our entire world for nearly two years. Now he is a bona fide kid who has shed most, if not all, toddler tendencies this year, a phenomenal big brother (earlier this week he told Dominic, “Dom – next year you are going to have your OWN school bag! I am SO proud of you!”) and he makes my heart melt on a daily basis. Whoever said the days are long but the years are short totally and completely nailed it.

2. Dominic, meanwhile, continues to be a complete and total ham who is very rarely in a sour mood that lasts for more than a few minutes. The way his speech has developed (which is utterly incredible given his age) and the cadence he uses, as well as the tone, can just be absolutely hysterical. He routinely makes all of the other moms laugh at swim class and skating lessons. I don’t think he will ever be stressed a day in his life. 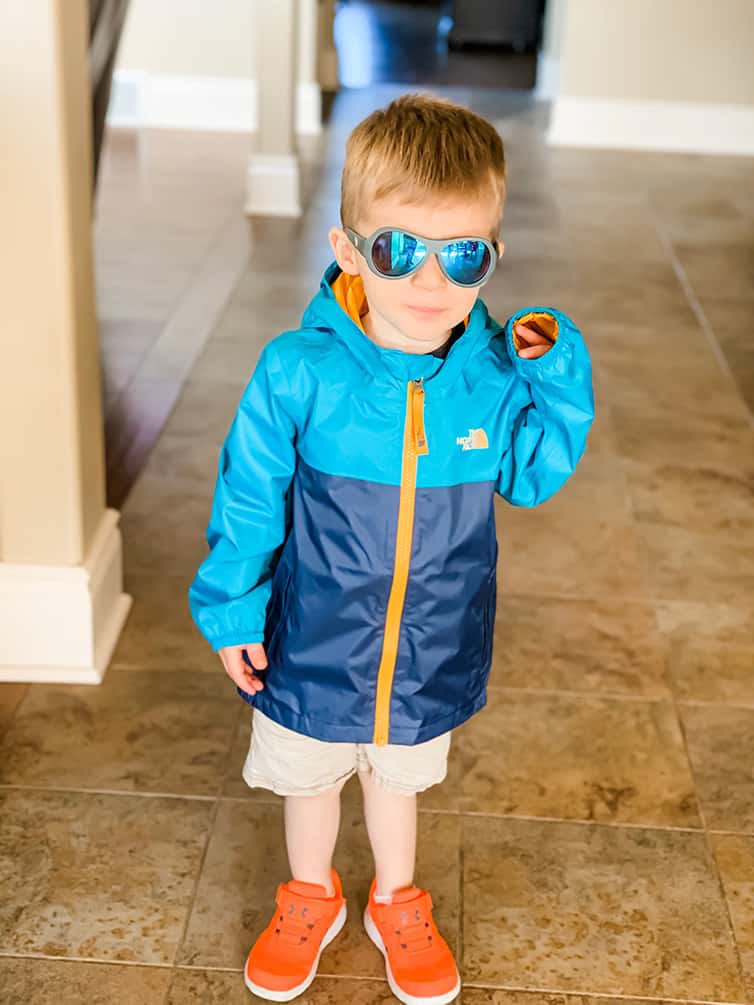 3. Isabelle is such a little doll and really loves playing with her big brothers. Their car obsession is rubbing off, as I’ve caught her running cars on the floor making a “vroooooom” sound when they’re not even home, and she had her fingers on two Cheerios on her tray the other morning and was “racing” them around. She may be destined for the racing circuit, lol! 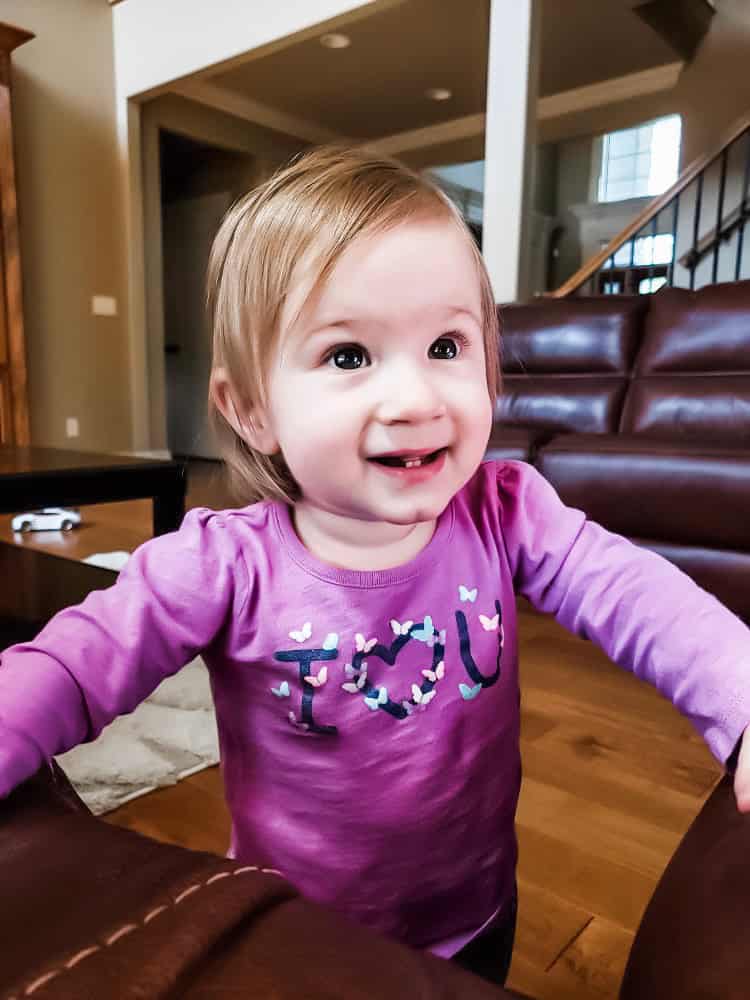 4. I need your cutting board recommendations! I have had plastic cutting boards for ages, but they are pretty scratched up and stained, so I’d like to replace them. I do like being able to put them in the dishwasher if I use them for meat, but am open to hearing about your absolute favorite cutting boards (no matter the material) and why.

5. Speaking of recommendations, has anyone used Emile Henry bakeware? I am totally eyeing up the square and rectangular bakers (and maybe the deep pie plate?), to replace some older casseroles that I have. They seem to get rave reviews, but I don’t know anyone personally who has them.

6. I saw someone share this on Instagram stories this week; it wasn’t embedded, so I don’t know the source, but I LOVE IT: 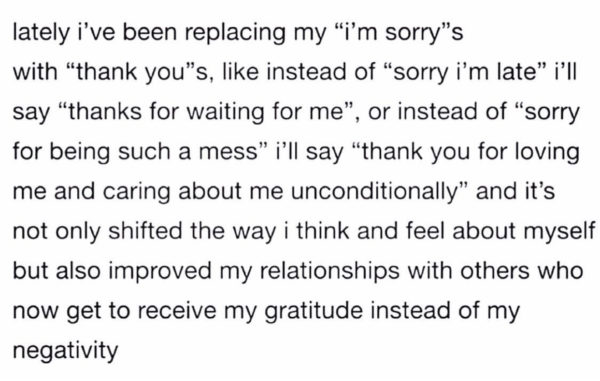 7. Do you have any plans for the long holiday weekend? Grilling for Memorial Day? Doing yard work, spring cleaning, or just kicking back and relaxing? If you are looking for some dessert ideas, be sure to check out my 19 Easy & Absolutely Delicious Desserts for Memorial Day!

8. Let’s talk Game of Thrones quickly (no spoilers!) – what did you think of the finale? Did you love it? Hate it? I found it to be totally boring and such a let down after the last few episodes!

9. And on one more TV note… many of you recommended this awhile ago, but we’ve been watching Poldark and really enjoying it. We’re on season 2 and while it took a few episodes for us to really get into it, we like it!

10. TGIF! I hope you have a wonderfully restful long holiday weekend! 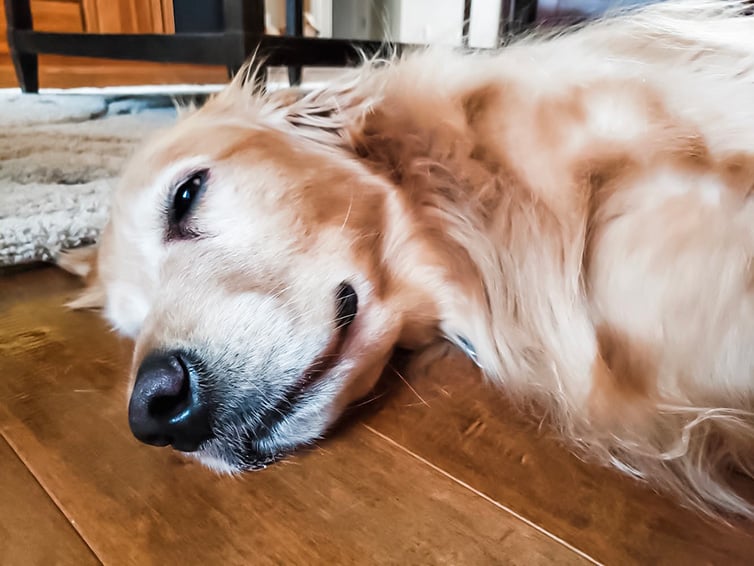