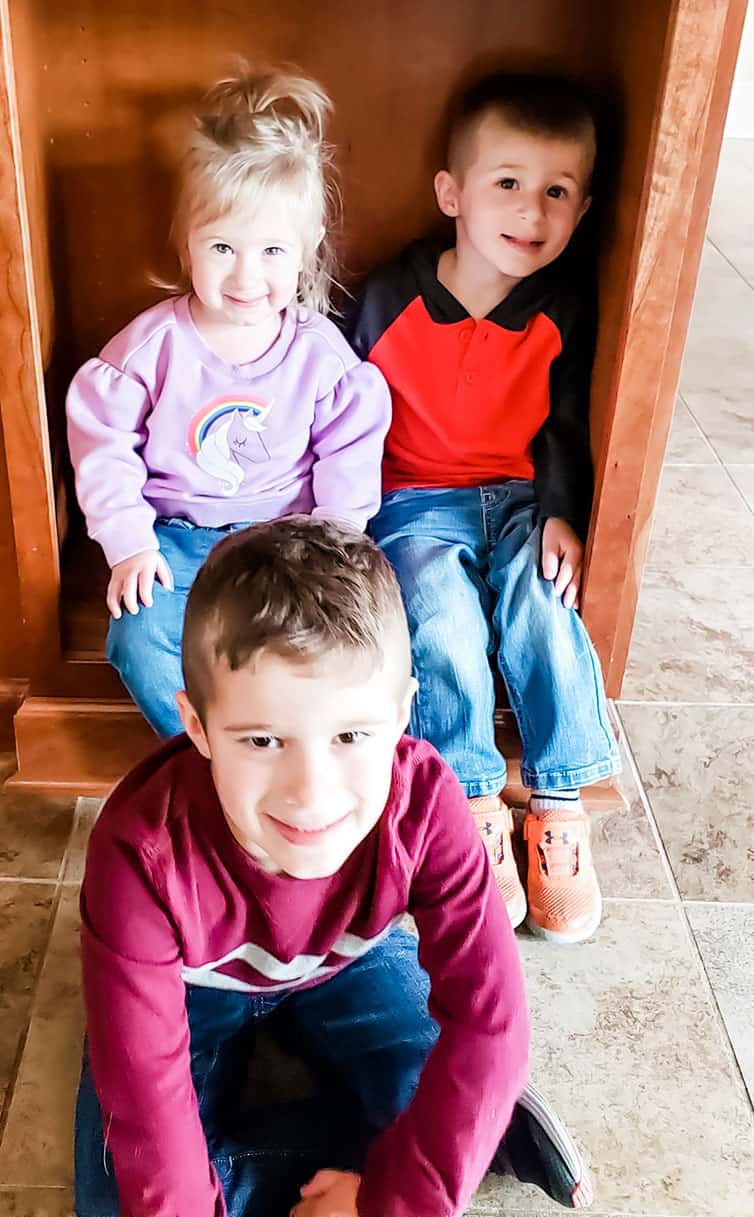 1. Over the last week or so, Dominic has asked me to sit next to his crib after we say goodnight and he falls asleep in just a few minutes. And a few nights ago, Joseph got scared by some headlights he saw through his blinds and since then he has asked if I could sit by his bed and hold his hand. Within a minute, he’s sawing logs. A couple of years ago, both things would have stressed me out and made me wonder if I was creating some kind of sleep crutch and I would have worried that I was going to ruin their sleep habits forever. Thankfully, in just these few short years, I’ve learned that nearly EVERYTHING is a phase and will not last forever and to just savor the little moments, even if they come at the end of a long, exhausting, and harried day. So, I sit with Dominic and listen to his breathing rise and fall rhythmically as he drifts off, and I let Joseph’s little hand clutch my fingers until he falls asleep and naturally lets go, knowing that I’ll always be there to reassure him and make him feel safe. I want to keep these babes little forever.

2. And Isabelle has just seemed to grow into a little toddler almost overnight, it’s crazy. She’s saying tons words, understands SO MUCH (one day I reminded the boys to take their shoes off after we got home then looked over and she was sitting in the mudroom, took off her shoes and put them in the cabinet – I had no idea she even knew how to take them off herself, LOL!) and is very, ahem, vocal about what she wants, ha! I suppose as the youngest of three and the only girl she’s found her way.

3. What’s been your favorite cookbook purchase of the year? I’d love to get a good list going!

4. Do you have a dedicated hot chocolate mug for the holidays? I feel like I need one and this one could not be any more fitting for exactly how I like to spend every moment of Thanksgiving through New Year’s :) 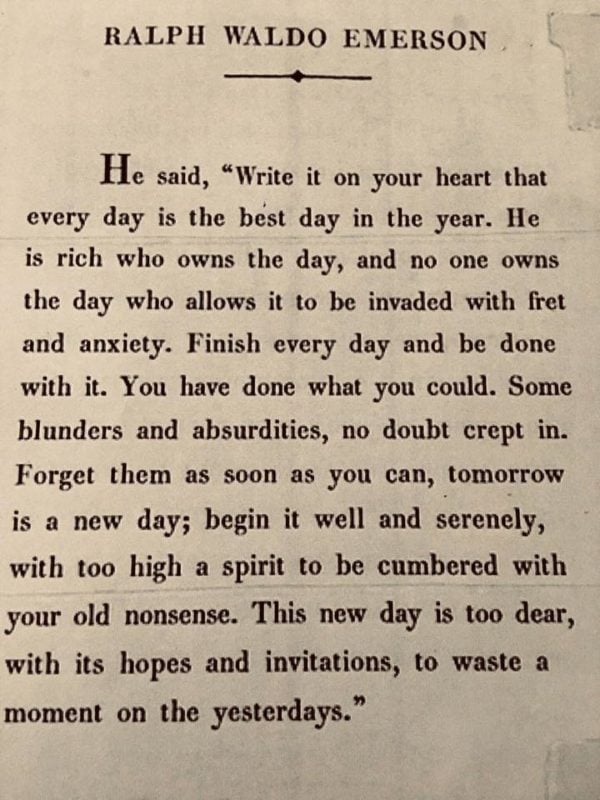 6. Have you made a holiday baking list yet? Do you always make the same things for Thanksgiving and/or Christmas? I can’t get peanut butter fudge out of my head!

7. I talked last week about not liking scary movies, but a haunted manor tour in Tennessee takes things to an incredibly insane level. Apparently, if you finish you get $20,000 but no one ever has. That would be a massive hard pass for me, eeeek!

8. World Series! Who are you rooting for? Me: Houston!

9. We’re still going through DCI Banks, but just saw that the new season of Peaky Blinders is up on Netflix – can’t wait to binge that one! Has anyone watched yet? 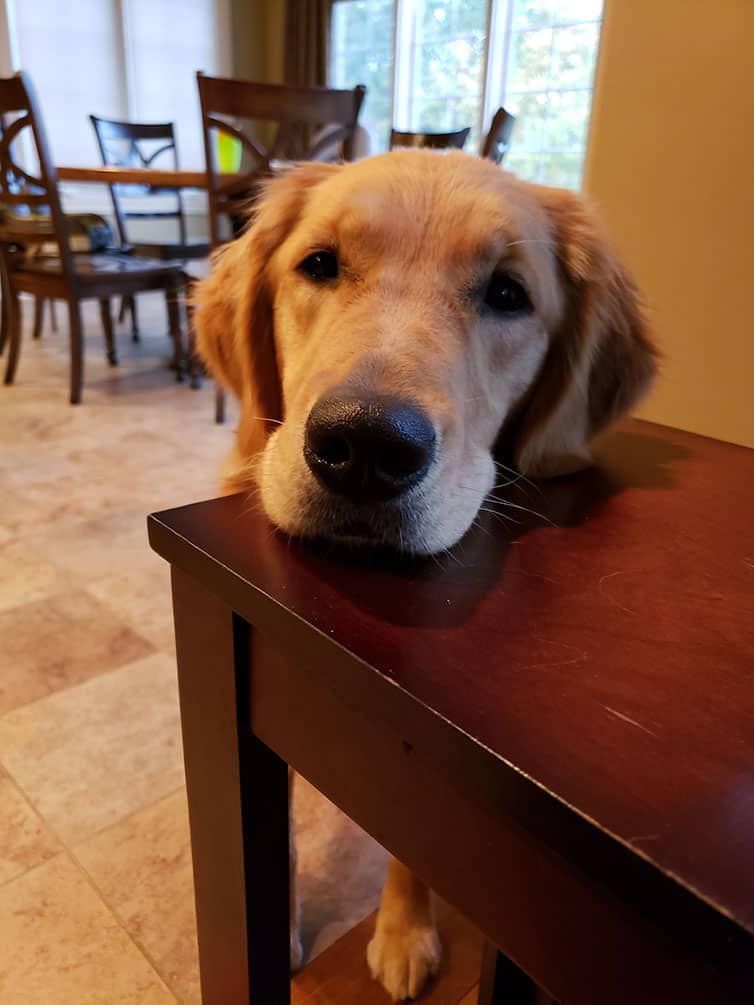