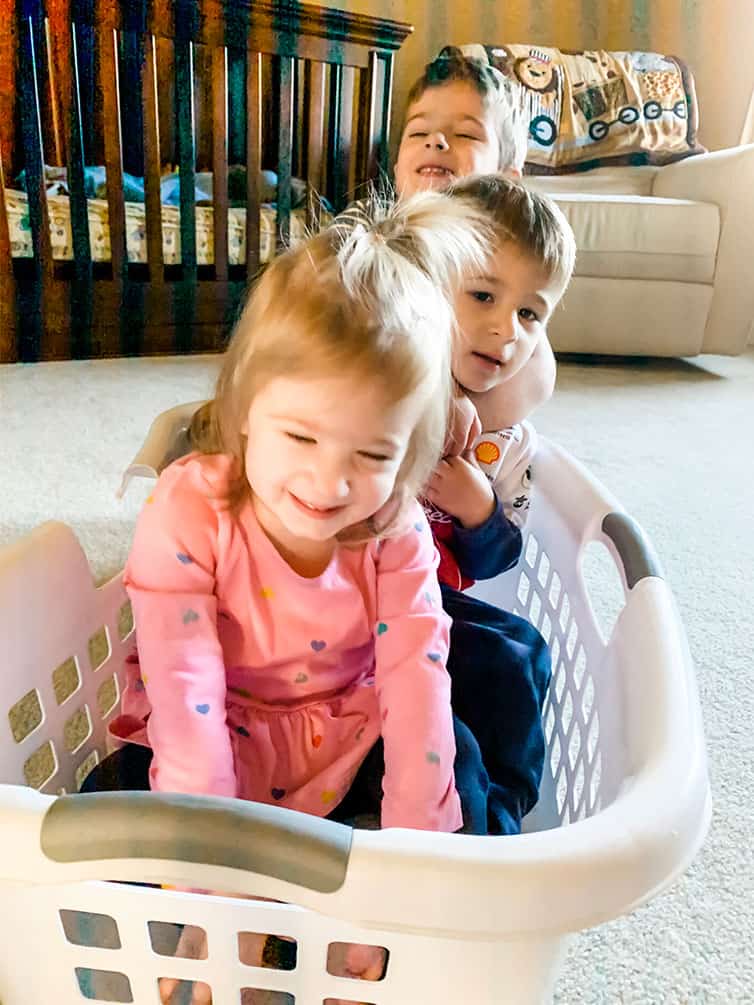 1. Isabelle turned 19 months old this week! This girl has become SO animated and so full of personality recently (and she has also taken to climbing up onto the kitchen chairs and standing on them, which is awesome #sarcasm). It’s so fun to watch her play and explore and interact with her brothers :)

2. Joseph absolutely melted my heart this week. A week or two ago he was eating Chex Mix and he said that he liked the little brown chips the best, and I said they were my favorite, too. Fast forward to this past Tuesday, sitting as his allergy appointment with him while he was snacking on some Chex Mix. He held out one of those little brown chips to me and said, “Here, Mommy, a chip!” I thanked him but told him I knew they were his favorite and that he should eat it, to which he replied with a smile, “No, Mommy, I want to share it with you.” He absolutely, positively made my day.

3. Dominic has been obsessed with finding the moon in the sky, both before bed and when we wake up in the morning. He also loves looking at the stars and asking which ones are planets. My favorite thing, however, is that when he sees the moon in the night sky, he says that “the moon’s light is on”. I never, ever want to forget that he says that because it’s basically the most adorable thing in the whole wide world.

4. I typically do my grocery shopping during the week, but last week was crazy; by Saturday afternoon we were low on bread, milk, and fruit, so I loaded up all three kids and headed to Costco. When we went to bed, I told my husband that under no circumstances should he ever allow me to go to Costco on a Saturday ever again. Man alive, it was insanity.

5. Speaking of Costco, can we discuss the new carts that showed up in our Costco a few months ago? The part where kids can sit facing you is up higher now, and I am absolutely convinced that they did zero testing with people shorter than 5’4. I CANNOT SEE WHERE I’M GOING! If both Dominic and Isabelle are sitting up there, I’m constantly pushing the cart, craning around both sides of them, to make sure I’m not going to run into someone or something. Poor design for the vertically challenged, for sure.

6. Okay, now let’s talk slow cookers. I’m in the market for a new one and have read approximately one gazillion reviews (it’s been a long time since I’ve had a new one!). Cook’s Illustrated rated KitchenAid as #1, Consumer Reports rated Hamilton Beach as #1 and I have friends who swear by Cuisinart and All-Clad. Which do you use and love??!

7. I am 10000000% convinced that the people who decided to change the clocks was a good idea did NOT, in fact, have small children. EVERY.SINGLE.TIME we have to struggle through 5am wakeups for one to two weeks. Gah. The plus side is that I mysteriously feel more rested in the morning and it being light earlier helps, but we’ve got a lot of over-tired kids here, haaaaaaaaa.

8. This is absolutely fascinating! >> 13 Surprisingly Weird Reasons Why Crows and Ravens Are the Best Birds

9. We finished all seasons of DCI Banks (good show!) then binged the new season of Jack Ryan and it was amazing; I felt like some of the episodes this season were very Jason Bourne-esque, which I loved, of course.

10. TGIF! I hope you have a snuggly weekend! 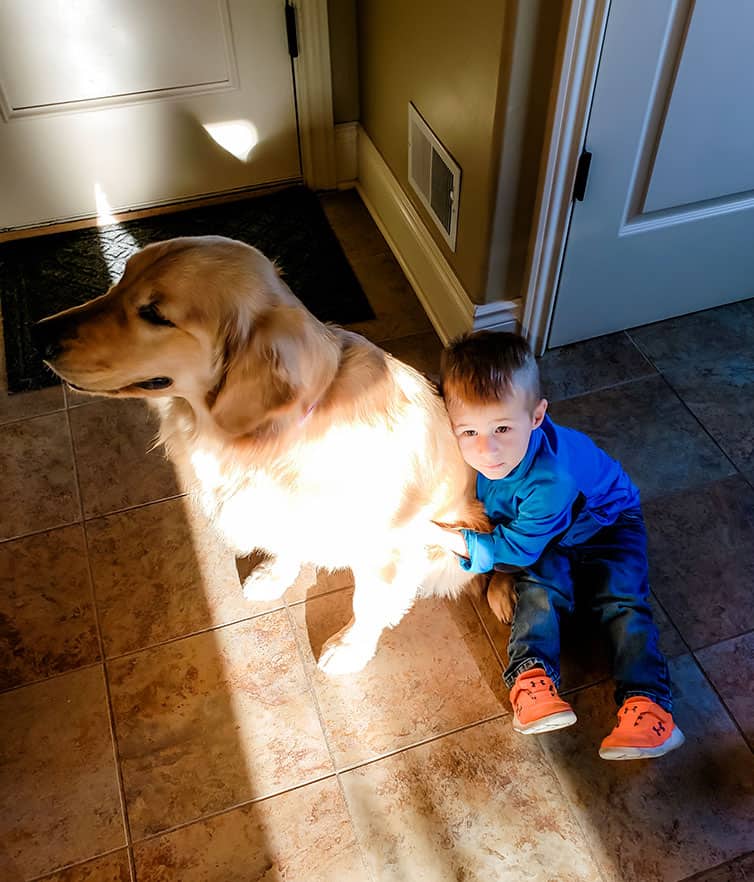