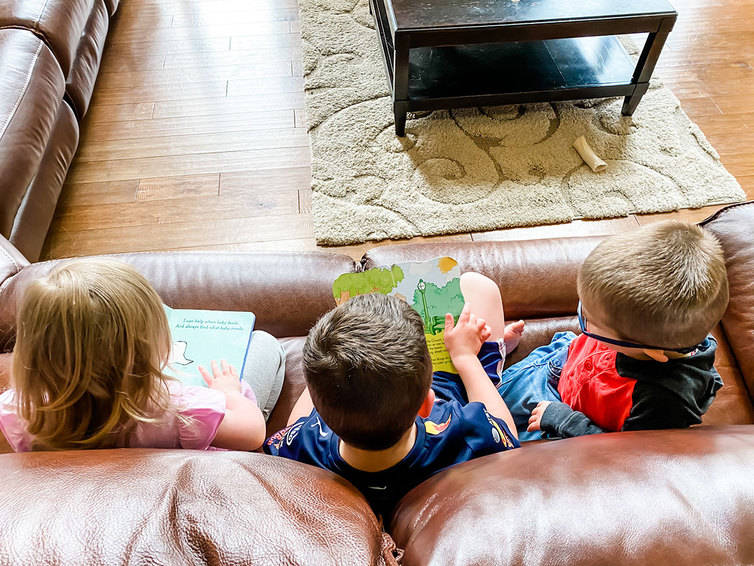 1. Isabelle’s hair has gone full-on wavy/curly in the last week. I don’t know what happened! I dry it and it looks rather straight and within a few hours or the next morning, it’s full of crazy waves, curls, and body. It’s adorable!

2. Yesterday was the boys’ last day of school for the year and ugh, so bittersweet. They’ve both grown SO MUCH since school started in September; it almost feels like a lifetime ago. Dominic looks so much older, he made friends of his own, gained confidence and thrived on routine, songs, and playing.

3. Joseph solidified many friendships with kids whom he had been in school with for three years, he continued to truly love learning, eagerly awaiting new letters and numbers and practicing at home on his own. He’s beginning to read and LOVES rhyming! He can’t wait to start kindergarten and go to “the big school”.

Both boys finished the last 2+ months of school with twice-weekly Zoom classes for 30 minutes each. They loved seeing their teachers and friends and Joseph is especially sad that yesterday was the last day. Hopefully once this craziness is behind us, we’ll be able to get together with his friends again at least one last time.

4. In other news, after nearly two weeks of not cooling correctly and two service calls, we found out our refrigerator is basically dead and can’t be repaired. Soooooo we’re waiting for a new one and feeling grateful that we have an extra one in the garage. Ugh!

5. I finally hit my breaking point and a Facebook ad pushed me over the edge… I ordered an at-home hair coloring kit (salons are still closed here in PA). I didn’t color my hair during any of my pregnancies, but I must have gotten much more gray over the last two years since Isabelle was born because hoo boy, my roots are a mess! Wish me luck not making a total mess of this 😬

6. Feeling a super easy, refreshing pie this weekend? My key lime pie is calling your name!

7. If you’ve been working on any purging projects, this is a great place to start >> 30 Things Your Home Doesn’t Really Need

8. So I said I was going to get a sourdough starter going this week, but fridge issues + last week of school for the boys meant I didn’t do a thing. 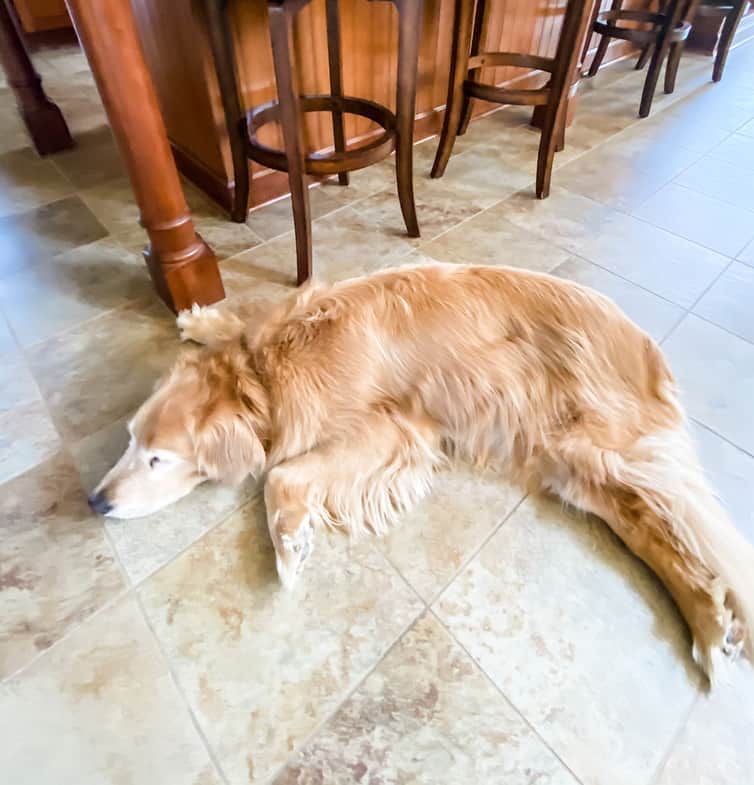