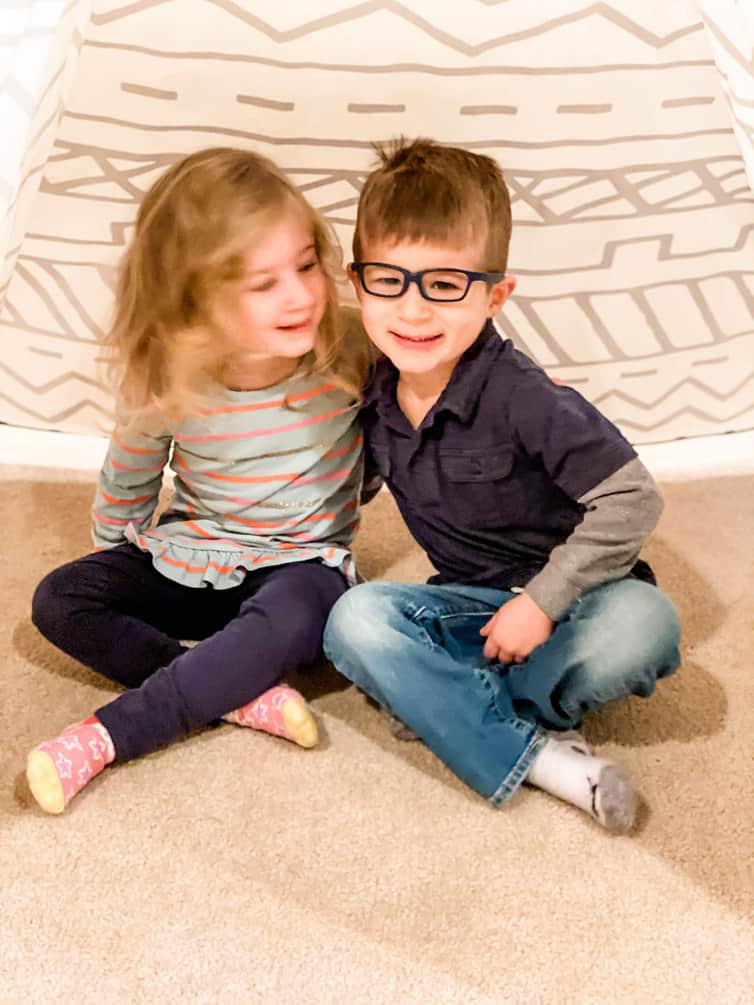 1. Best buds always, and the way she looks at him ❤️️ (also, at least one child is moving any time I try to take a picture 😜)

2. Joseph lost a front tooth this week! I feel like they’re falling out left and right; just a couple of months ago, he lost two bottom ones within 48 hours of each other. Now that he’s missing a front tooth, he and Dominic match ;-) He’s also turning SIX in a few days, which is just totally mindblowing to me. 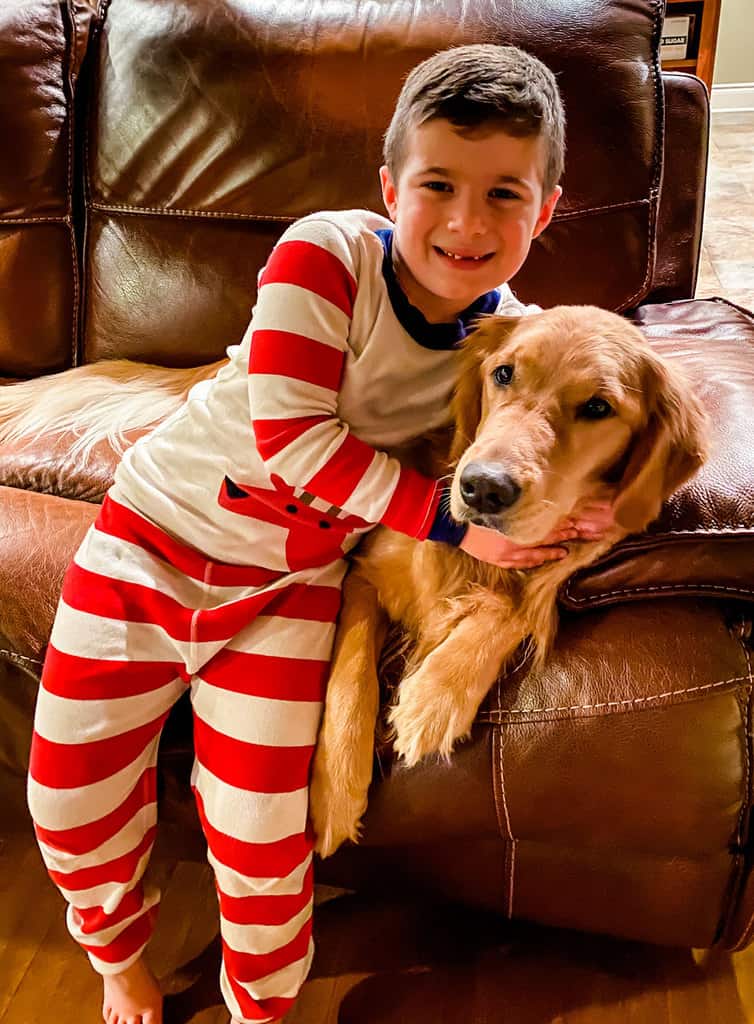 3. I’ve been remembering his birthday party from last year, and how it was one of the last “normal” things we did before everything turned upside down. Now thinking about having tons of people in one room and 15 five-year-olds smashed on top of each other in a bounce house seems… absurd. Definitely looking forward to life returning to normal at some point soon!

4. Did anyone watch Joanna Gaines new cooking show? I just adore her!

5. Have you heard of this new tortilla wrap trend? I just stumbled upon it on Instagram last week and it’s just crazy! You cut a slit in a whole tortilla, then fill the four different quadrants with different ingredients, fold it together, and put it on a griddle. There are some amazing combinations! This is the video that sent me down the rabbit hole!

6. So many of you have made the buttermilk scones for this month’s Bake-Along; I love seeing all of your beautiful baked goods! Thank you for emailing me photos and sharing them in the Facebook group!

7. Earlier this week, I cleaned out a ton of old makeup (like things I had purchased before I was even pregnant with Joseph, so 6-7 years old, eek!). I am probably living under a rock because I just learned THIS WEEK that almost all cosmetics products have a little open jar symbol with a number (it indicates months) to show how long they are good for after they are opened. Mind. Blown.

8. Speaking of makeup and living under a rock, I just saw a couple of months ago that Bobbi Brown had left her makeup line (which I had always been a huge fan of) back in 2016 and has since started a new beauty line – Jones Road. It is clean makeup that looks natural and fresh; I’m excited to try a few things!

9. Love this list of things to give yourself a little boost. 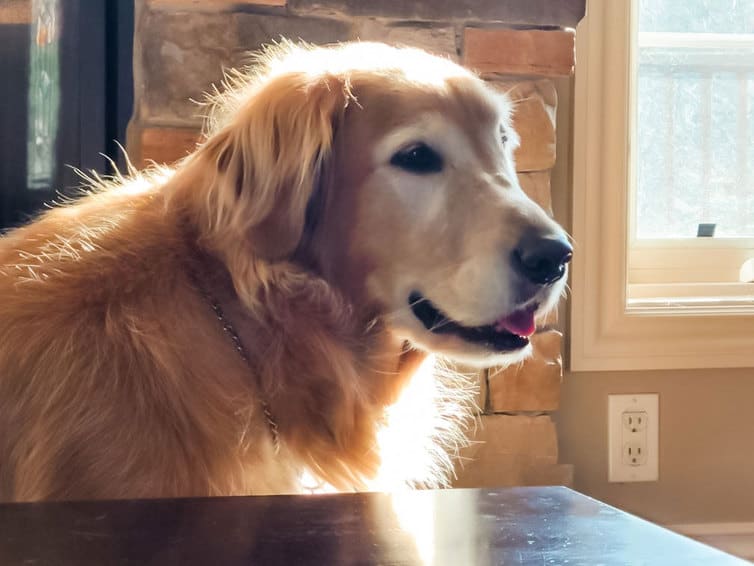