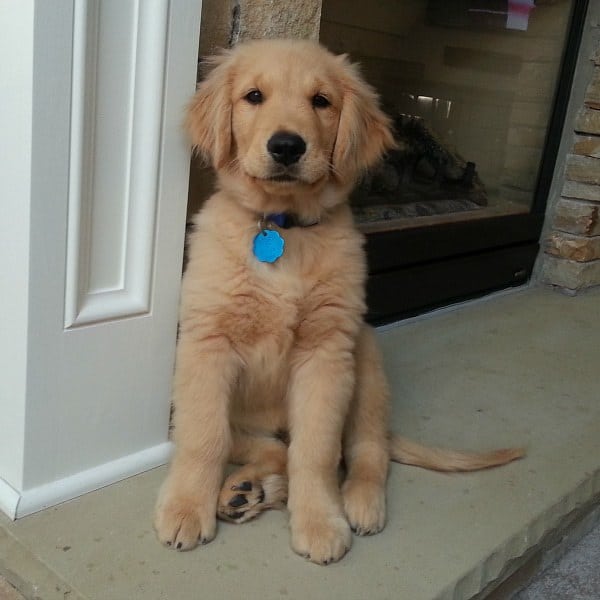 1. Duke is continuing to grow like a weed! I’m knocking on wood like a mad woman, but I think we have finally gotten over the hump with house breaking. He’s been going to the door for over a week now and has only had one accident (which was fully our fault – he was at the door and we didn’t let him out in time).

2. One of the trees in our backyard started dropping what looked to be some sort of fruit. We’ve been cursing that tree because, of course, Einstein and Duke are absolutely obsessed with these things on the ground and we’re constantly pulling them out of their mouths and trying to round them up and throw them over the fence everyday. We finally broke one open this week and, lo and behold, they’re actually PECANS! What?! I didn’t even know that pecan trees grew in this area! Apparently Einstein and Duke have pretty advanced palates ;-) Now we’re going out in the yard and picking them up instead of trying to get rid of them!

3. The new treadmill that we got has a TV attached to the top of it, so I’ve been watching Beverly Hills 90210 reruns while I walk each day. It seems as though it’s on pretty much all day, every day. Ahh, high school memories! I was totally a goody two-shoes Brandon Walsh girl. What about you? Were you in the Brandon camp or the Dylan camp? Steve or David? 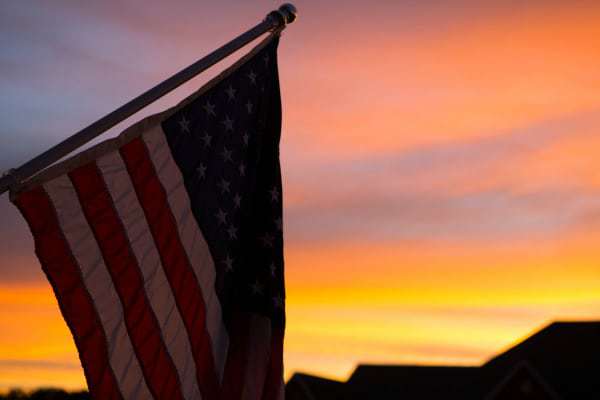 5. I have a ridiculous amount of Valrhona chocolate sitting in my Amazon cart right now. I haven’t pulled the trigger yet. I need an enabler to help me ;-)

6. What I did pull the trigger on this week, though, was a pair of Frye boots. 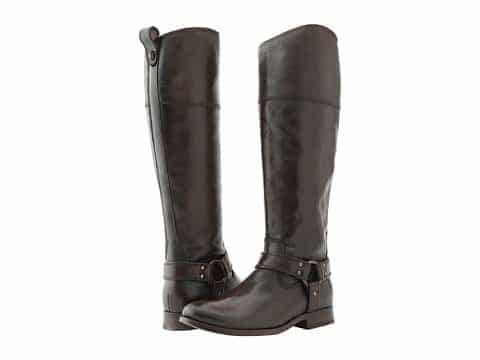 I have had my eye on Frye boots for the better part of two years, and after spending two winters with various pairs of less-expensive boots that I really didn’t like, I finally decided to make the investment. They should be here later today and I can’t wait to slip them on!

7. I am finally caught up on the first two episodes of Homeland… ahhh, such a great show! Now I just need one more episode of Boardwalk Empire and I’m all ready for Sunday night. I still need to catch up on all of the new episodes of Parks and Recreation, too. So much sports to watch lately, TV has taken a back seat!

8. I just got my StitchFix shipment for October and it may have been the best one yet. I kept four out of the five pieces. Really loved this month’s selections; I am working on a post to share the clothes with you, since I know many of you have been curious about the types of clothes that are sent and the price points. Stay tuned!

9. I am probably WAY late to this party, but I just discovered the fabulousness that is the Pittsburgh Popcorn Company this week. They make some outrageously delicious popcorn flavors and rotate different “flavors of the week” throughout all of their locations. They have the standards, which includes a chunky chocolate caramel (oh my God, delicious! I’ve been eating it all week!), but their flavors of the week are so genius. I’m talking s’mores, cinnamon toast, vanilla cashew, thin mint, jalapeño popper… and that’s just the beginning. If you don’t live in Pittsburgh, you can still buy online.

10. TGIF! I hope you get to enjoy some wonderful fall weather this weekend! 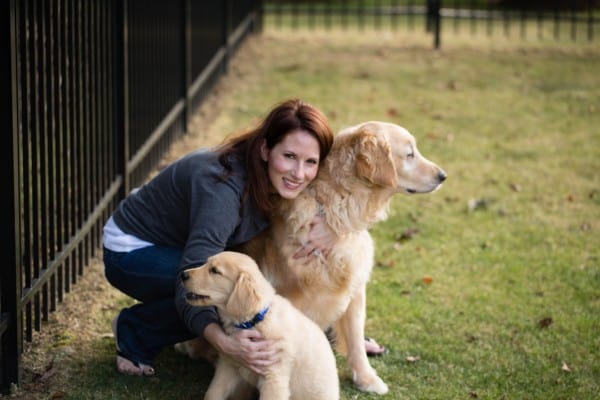