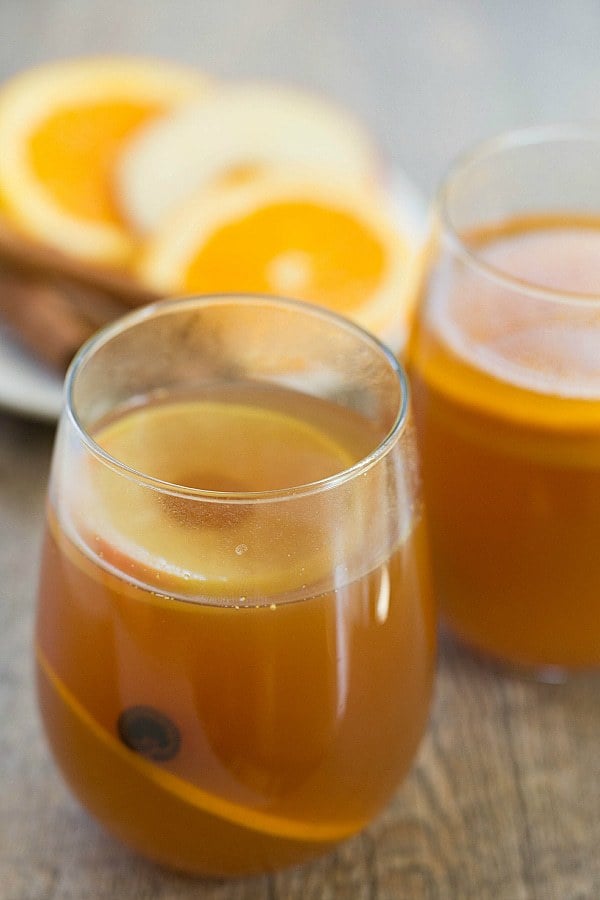 I have wanted to make a spiked hot apple cider recipe for years. Seriously, years. Since 2009, to be exact. In the fall of 2009, my Chief Culinary Consultant played in a local street hockey tournament, along with his cousin’s husband and a few other friends. The first game was on a Friday night, and all of us significant others bundled up and sat outside to cheer them on. His cousin showed up with a thermos of hot toddies to share with everyone. Genius move. Ever since then, I’ve thought that it would be a fantastic idea to have a hot spiked apple cider recipe worthy of thermoses, punch bowls and favorite mugs just waiting for fall to show up. Mission accomplished.

This is a very simple recipe that can be thrown together in a matter of minutes. If you’re hosting a fall-themed party, a bonfire, or are just looking for something hot with a little bit of a kick, look no further. Apple cider is simmered with orange slices, apple slices, fresh ginger and a cinnamon stick until wonderfully fragrant. You could certainly drink it as-is at this point, but if you want the kick… then proceed with the dark rum. It’s a fabulous complement to the flavors in the apple cider mixture and tastes oh-so-delicious going down.

Grab your coziest blanket and your favorite mug… cheers! 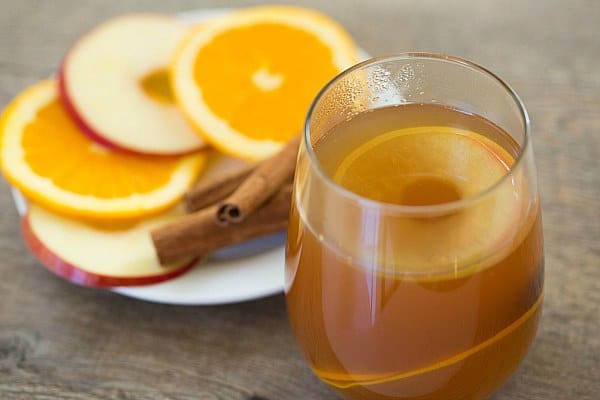 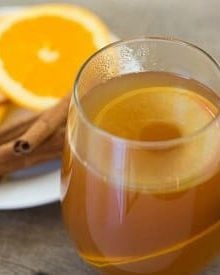