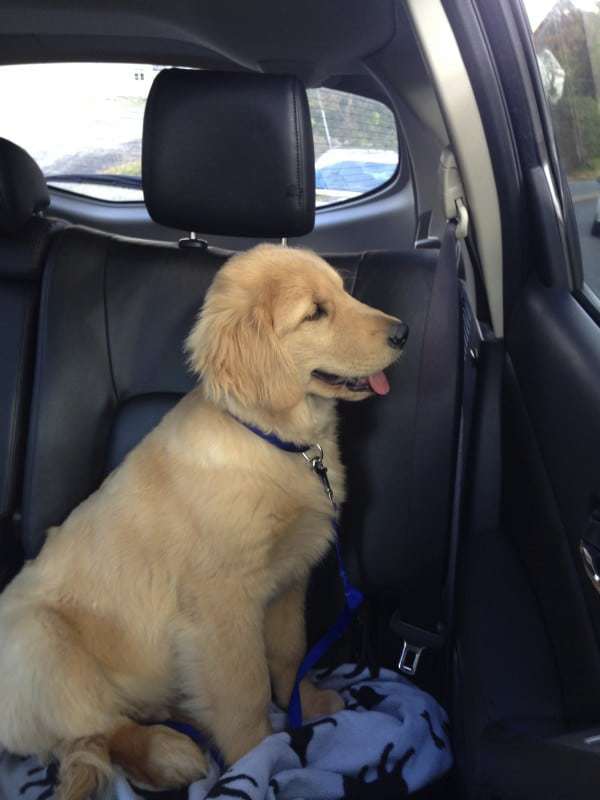 1. Last Friday, Duke had his last round of vaccines at the vet and weighed in at 35 pounds. The vet said he is growing fairly quickly, and predicts that he’s going to be on the larger side of the spectrum for a Golden Retriever. We weren’t surprised to hear that, since we noticed that his paws are actually larger than Einstein’s. Crazy!

2. The butter keeper that I bought last week from King Arthur Flour has seriously changed my life. Well, the bread-and-butter-eating part of my life, anyway! I absolutely loathe cold, hard butter from the refrigerator. Spreading it on bread is a nightmare and waiting for it to soften is tortuous. After researching butter keepers, which create a water seal that allows you to safely keep butter at room temperature, I finally bought one. SO. AWESOME. Soft, spreadable butter at my fingertips! Plus, it tastes a million times better than cold butter. I highly recommend getting one of these!

3. I tend to go in spurts when it comes to salad dressing; I was on a big ranch kick for the better part of a year. Sometime in the last few months, I’ve transitioned over to a Thousand Island run. I can’t get enough of the stuff when I make salads!

Shearling Darling, Warm & Toasty Turtleneck, and Sable Collar (the 2nd, 3rd and 4th from the left)… I put Sable Collar on my toes and it has more grey tones than I anticipated, but it’s a perfect cold-weather color. I think I’m going to LOVE Shearling Darling. Have you bought any of the new colors yet?

5. If you are a big fan of prints and posters, check out this new Kickstarter campaign for a product called Stiicks – pieces of wooden frame embedded with magnets, so you simply place artwork or posters between two Stiicks and, voila! It stays in place. Really, very cool idea, and easy to swap out pieces. 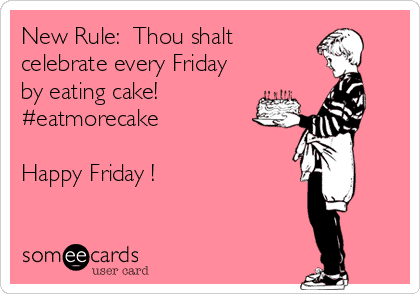 7. So, Homeland… I was already in withdrawal by Tuesday. Coincidentally, on Tuesday night I had a nightmare (I never have nightmares) related to the last episode. Perhaps I’m a little too wrapped up in the show ;-)

9. I made a stovetop s’more a couple of nights ago with a peanut butter cup instead of a Hershey bar. Seriously… best s’more ever. I will never go back.

10. TGIF! We’ve been having a lot of snuggle time at our house! 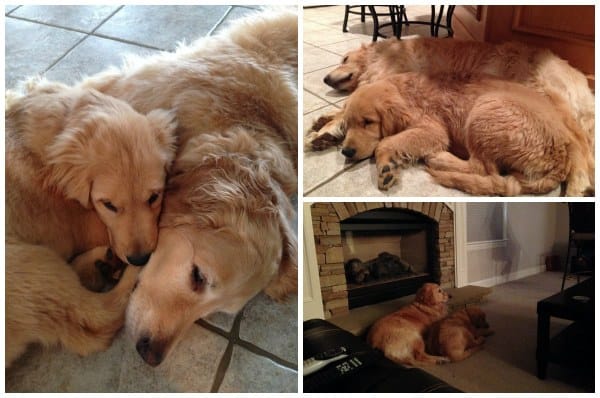 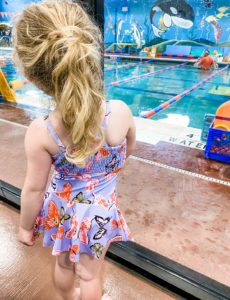 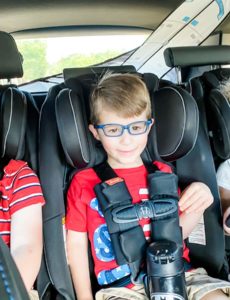 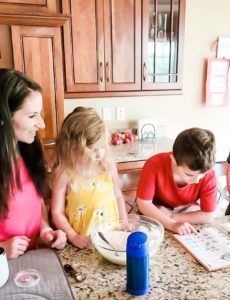 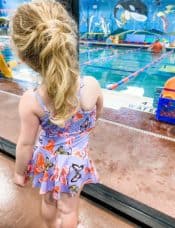