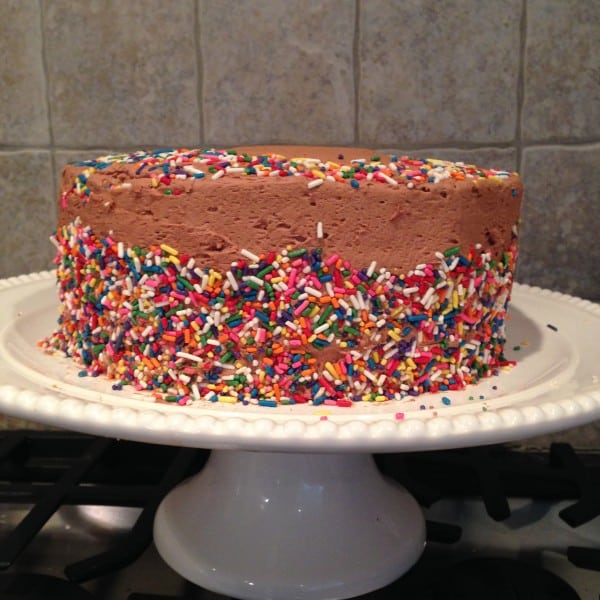 1. Did you watch the Super Bowl on Sunday? Who were you rooting for? As a sports fan who was pretty ambivalent about who won, ugh, the game itself was pretty boring. A blowout totally zapped my interest by halftime. However, all is not lost when you can consider plate after plate of chips and salsa, sun-dried tomato dip, and queso your dinner, then follow it up with birthday cake. (I tried a new yellow cake recipe, but wasn’t blown away by it, bummer!)

2. Let’s talk halftime show. I really liked it! I’m a fan of Bruno Mars’ music, and I was definitely a Red Hot Chili Peppers fan back in the day (although seeing them made me feel old – I was in middle school when their music took off!), so no complaints from me. On a related note, I watched the Super Bowl with my Chief Culinary Consultant and father-in-law. We filled out some prop bets for fun and bragging rights, and one of them was (yes or no) – any Red Hot Chili Peppers shirtless? My husband and I naturally checked “yes” (and won), my father-in-law checked “no” and thought it was a weird question. Once they came out and he saw them, he said he should have figured if that was even a question the answer would have been yes ;-)

3. Finally, commercials! I was pretty disappointed in general with the Super Bowl commercials; did anyone else think they were fairly lame this year? There were a few that I liked; my favorites were:

Radio Shack: “In With the New” – Everything that was awesome about growing up in the 80’s was in this commercial!

Budweiser: Puppy Love – Because, of course it would be one of my favorites!!

4. My Chief Culinary Consultant and I are heading to Florida this coming week for a quick, rather sad trip. His grandfather passed away a couple of weeks ago, and the memorial service is being held next weekend. He was able to travel up here to Pittsburgh in September after my Chief Culinary Consultant and I got married; naturally, he and Einstein took to each other right away: 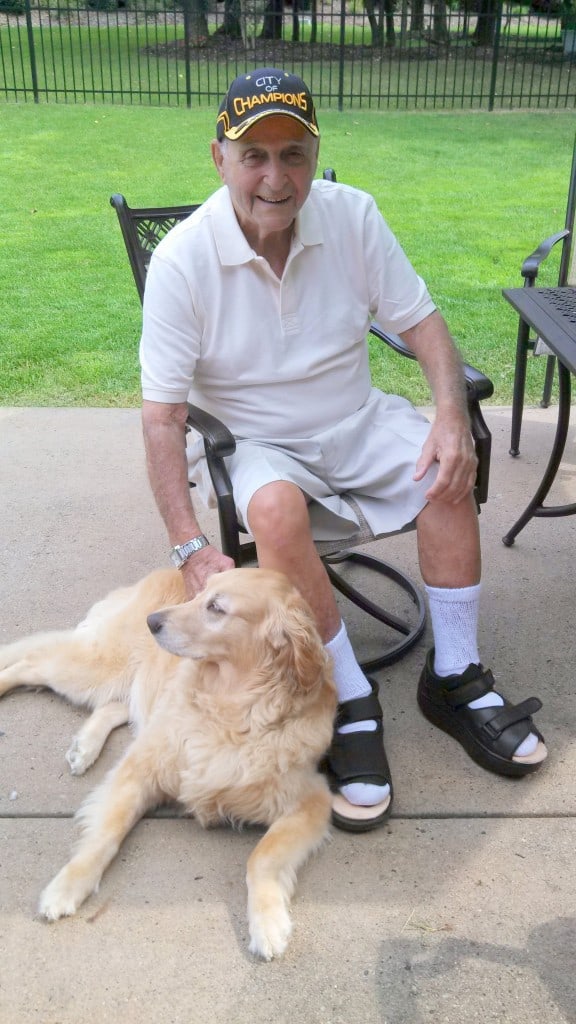 We won’t be gone too long, but a quick burst of warmth and sunshine will be nice, even though I don’t particularly mind the snow.

5. Confession: I love the look of sock buns and finally Googled how to do it. I had no clue you used an actual sock! Totally clueless over here.

6. The Olympics officially start tonight! We’re heading to a hockey game, so we won’t get to see the opening ceremonies, but I can’t wait to plant myself in front of the TV and watch non-stop Olympics for the next two weeks. I’m craving a viewing of Miracle this weekend!

7. I’ve had my Whitney English Day Designer planner for a few weeks now and wanted to update you on how I was liking it, since many of you had asked when I mentioned I was getting one. First and foremost, it’s a BEAUTIFUL planner; really well designed. I love, love, love the worksheets at the front of the planner that help you work through your goals, values and aspirations. However, from a personal preference standpoint, I found that I really preferred keeping just ONE book – one where I can write my to-do lists in the same place as my notes. The Day Designer doesn’t have space for notes or brainstorming, so I hit a stumbling block. I’m back to my regular ol’ notebook; I think I’m just totally old-school at heart :)

8. How beautiful is this porch? I’ve always dreamt of an enormous wrap-around porch; I have visions of myself sitting in a rocking chair doing crossword puzzles, staring at my massive garden in the distance, all the live long day.

9. Valentine’s Day is next Friday! Since we will be in Florida, I won’t be cooking up anything in my own kitchen; do you have any special meals, desserts or projects planned? I love this conversation heart cake – makes me feel like a kid again!

10. TGIF! Einstein and Duke really know how to work a weekend afternoon! 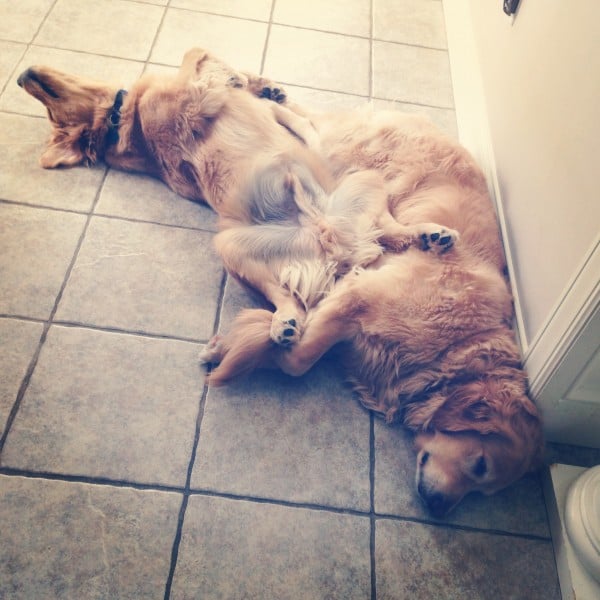