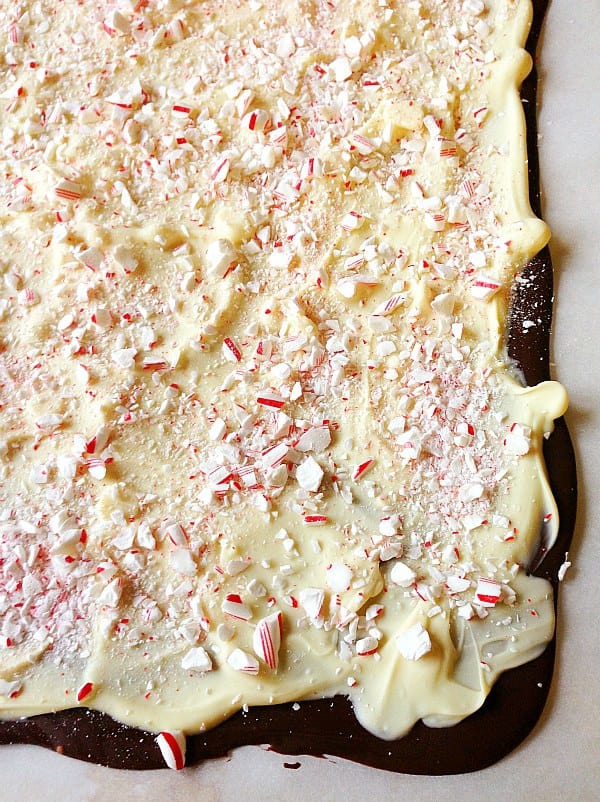 1. It’s beginning to look a lot like Christmas… in my kitchen! My mom and I kicked off our holiday baking last Saturday, then I had an afternoon baking session at my grandma’s on Monday, and then I whipped up some of my favorite peppermint bark midweek. The result? I’ve been eating Christmas cookies and candy like it’s my job, and it’s only December 14th. I love the holidays.

2. My Facebook news feed has been overtaken by Elf on the Shelf. I don’t have kids… can someone clue me in?! From what I can tell, a buggy-eyed elf shows up in different places around the house everyday. That’s all I’ve been able to figure out… the why eludes me.

3. As I said, I don’t have kids, but I saw the letter below on Pinterest this week and immediately saved it for the future. It’s absolutely perfect in every single way. 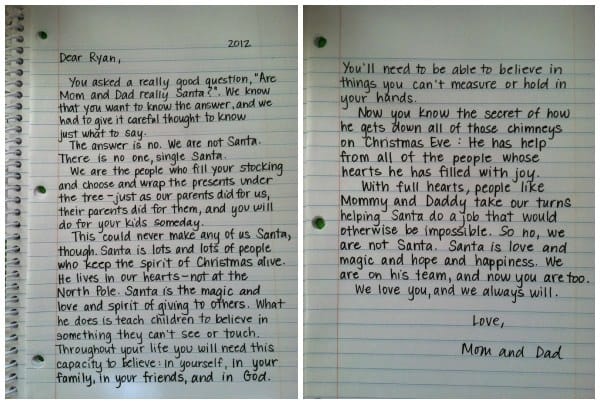 4. Sunday is the last day of my 10-week hockey clinic. Wah! I’m bummed for it to end, but I signed up for it again beginning in January, so after a few weeks off I’ll be back at it! I can’t stop now… I finally got to the point where I can do semi, sort-of, very clumsy-looking crossovers, and I can skate backwards the length of the ice (not quickly or in a straight line, mind you). I’m hoping one day soon I’ll have some pictures of me in all of my gear to share with you!

5. The Bouchon Bakery cookbook arrived on my doorstep this week and I think I let out an audible gasp when I first picked it up. It’s a huge book, designed like a coffee table book, and packed full of amazing recipes. I can’t wait to recreate those amazing peanut butter sandwich cookies that I ate while at Bouchon Bakery in NYC. If you are looking for a cookbook to gift for Christmas this year, I can’t recommend this one enough. I also suggest that you add it to your own wish list! 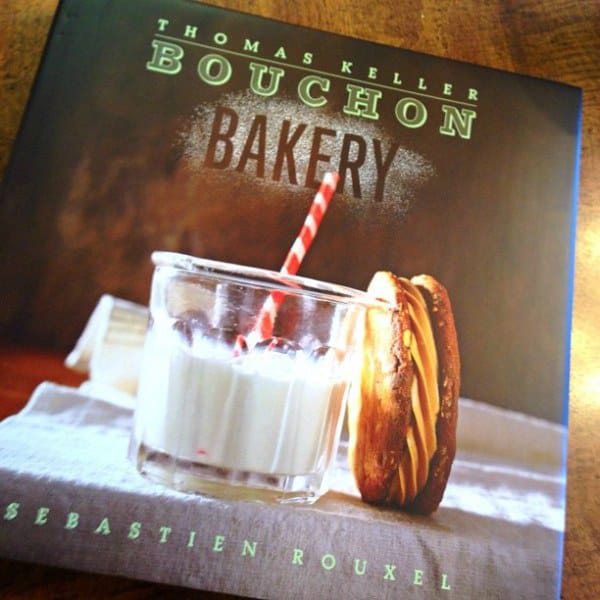 6. One of the projects that my mom and I tackled during our baking day on Saturday was my grandma’s biscotti. My sister had asked that we try to make them, since no one has had them for probably at least five years. While everything that came out of my grandma’s kitchen was amazing, she was definitely old-school in her recipe-writing. I think I’ve made mention before of a serious lack of quantities when listing ingredients. For her biscotti recipe, she had no measurements for the flour or the flavoring (she always used butternut flavoring). By glancing through some of my other biscotti recipes and having my mom there, who had at least felt my grandma’s biscotti dough before, I was able to nail the amount of flour needed in the recipe. The flavor was a little lacking, which we realized was because the grocery store had only imitation butternut flavor. I quickly found that King Arthur Flour sells the actual vanilla butternut oil and ordered it immediately. I’m so thrilled that our family will be able to enjoy my grandma’s biscotti with their coffee this Christmas, even if doing so feels a little bittersweet. I have no doubt my grandma was guiding my  hand as I added flour to that dough.

7. My fantasy football season in my “all boys but me” league came to a screeching (and embarrassing) end last week. I was projected to win my playoff game by more than 30 points. I ended up losing by three. To my boyfriend. Thanks for nothing Aaron Rodgers, Wes Welker, Ahmad Bradshaw and Bryce Brown.

8. This is the current screen saver on my phone: 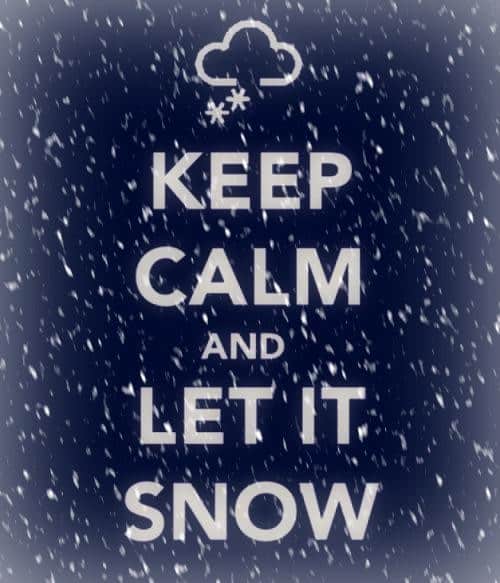 It’s the equivalent of a snow dance… I’m hoping Pittsburgh doesn’t have a repeat of last winter, otherwise known as the winter with no snow! Let’s get those flakes coming!

9. Have you been keeping up with the 12 Days of Giveaways on the site? There are only a few days left, so be sure to check each day and enter for a chance to win some amazing goodies! You still have time to enter to win an iPad Mini and a KitchenAid Mixer; stay tuned for the last two days on Monday and Tuesday of next week!

10. TGIF! Find a patch of sunshine this weekend and bask in it :) 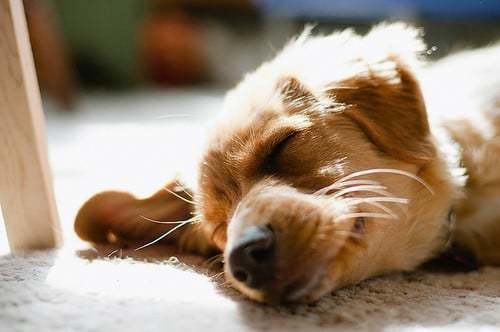