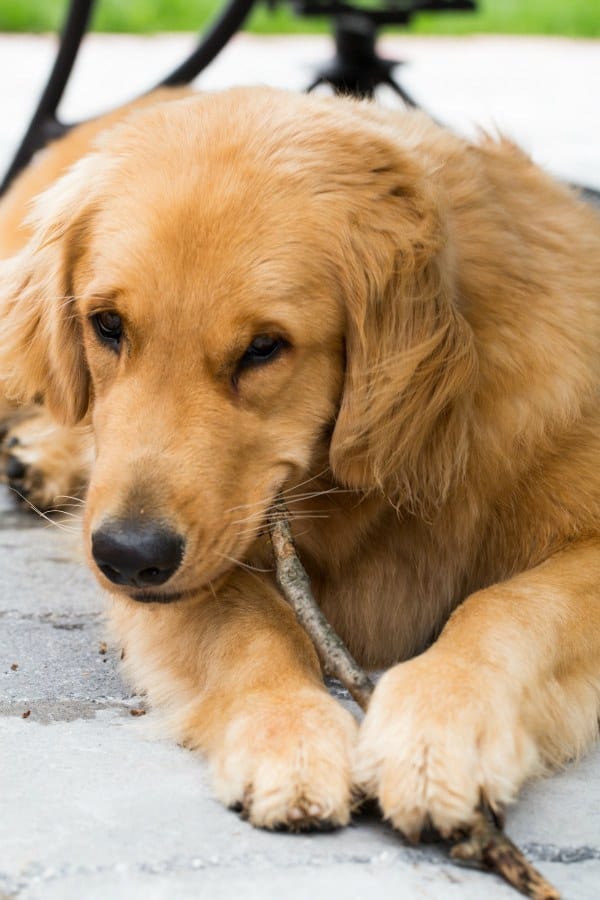 1. Duke has been on a total stick bender. Since we had a couple of nasty storms this week, our yard has been littered with stray sticks, and Duke has made it his mission to find (and chew on) every single one. Whatever makes him happy! 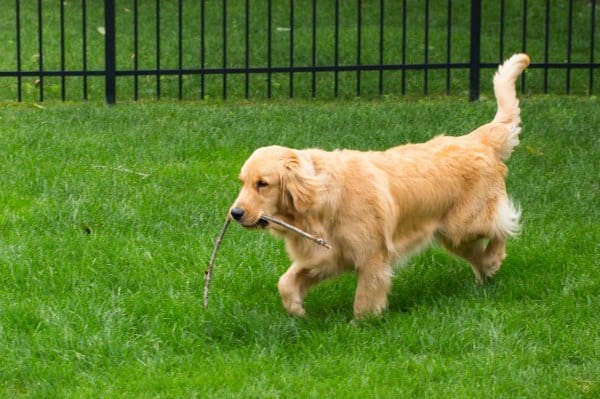 2. Meanwhile, Einstein is a little pseudo-celebrity! His picture (along with my Sweet Potato Pretzel Dog Treats) are featured in the August issue of Dog Fancy magazine. Pick up an issue to see my big guy in print :) 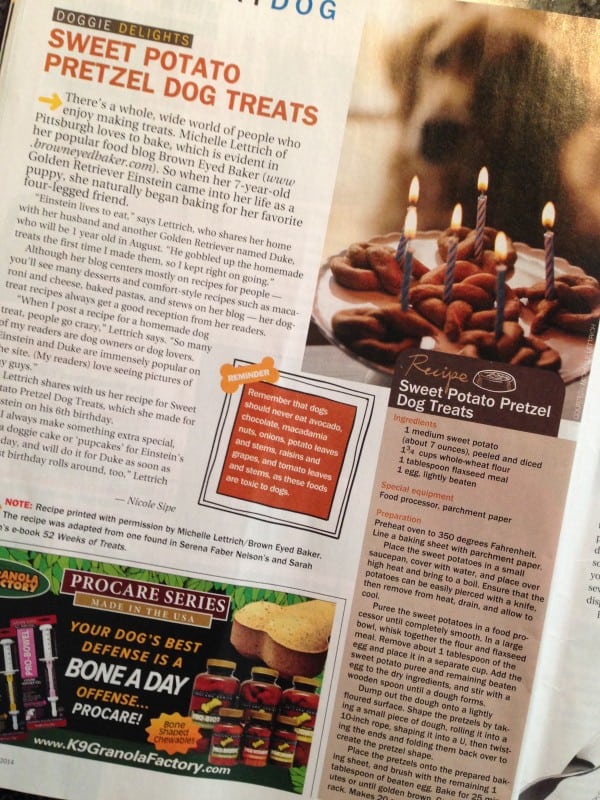 3. I started a new crochet project this week, after years of not picking up a needle. It took a little while to get the hang of the stitches again, but then I got into a groove. Once I get it going, I’ll definitely share it here!

4. On Sunday, the NHL schedule came out, which is sort of like the Christmas equivalent of Black Friday for me. It’s the first step to the new season beginning… I put it in my Google calendar, and start figuring out which games I want to get tickets for, of course! Tonight is the draft, Tuesday is free agency, we just hired a new coach… I’m all in on the new hockey season!

5. Speaking of sports, are you watching the World Cup? I admittedly haven’t been watching much, but totally excited about the U.S. advancing!

6. QUESTION: Do you hide food from your husband/wife/significant other? My Chief Culinary Consultant told me a few days ago the guys on Mike & Mike (ESPN’s morning show) were talking about hiding food from their wives, and he thought it was funny. Full disclosure: there is no food hiding that goes on at our house! However, my father-in-law does have stashes of chocolate in different cabinets throughout the house. AND, my grandfather has been known to eat half a package of cookies, and then turn the tray around so when my grandma pulls it out, it looks full. Stealthy!

7. I can’t believe that the 4th of July is already a week from today! Do you have any fun traditions?

8. Duke and Einstein both LOVE this tennis ball dumbbell toy that either my mom or my sister bought after we got Duke. They both chew on it individually, but they especially enjoy playing tug of war with it. After months of rough play, they had finally managed to break it, so we threw it away. I replaced it a day later with a new one and it was the only thing they played with for the rest of the day. Happy pups!

9. I have to share this guacamole tip that I discovered this week! I have read in a couple of places (maybe you’ve heard this before) that to keep guacamole from getting brown in the refrigerator, pour a thin layer of water over top. I have been meaning to try it since none of the other tricks I’ve tried (storing the pit with the guac, pressing plastic wrap against the surface, etc.) have worked. I am elated to report that the water trick DID work! Hallelujah! I made a batch of guacamole on Monday, and we finished it off Wednesday night – it never turned brown! Just pour off the water when you’re ready to eat, and then smooth the layer of guacamole, add more water, cover and stash in the fridge. I am SO happy about this!

10. TGIF! Einstein and I hope you have a relaxing weekend! :) 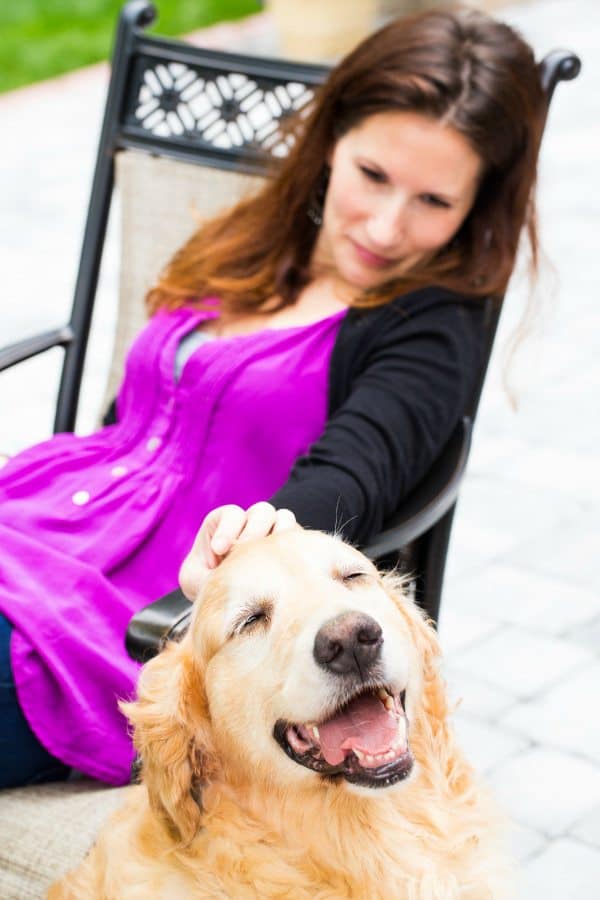